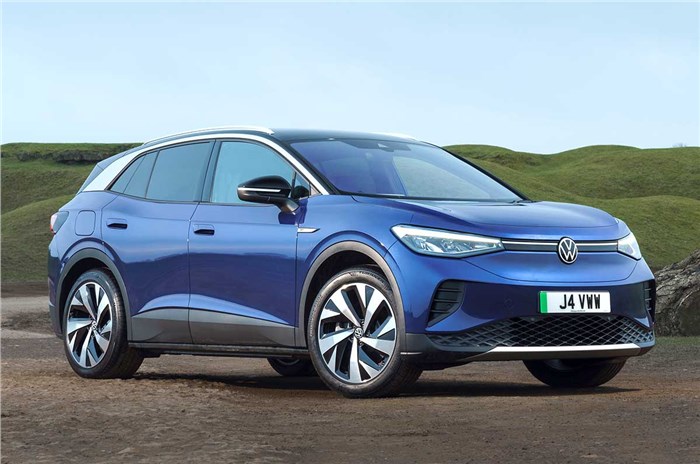 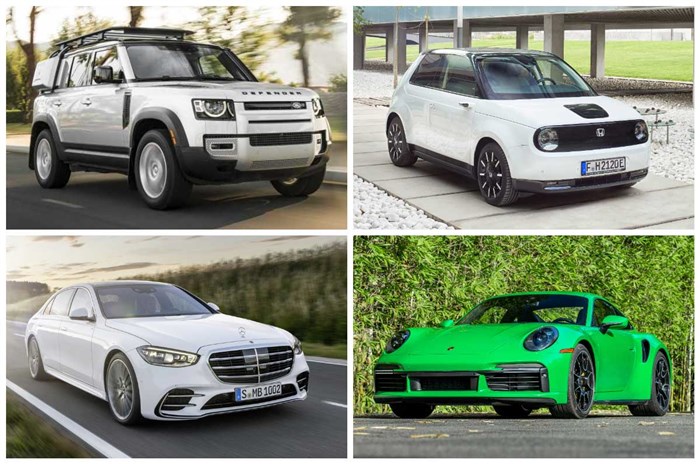 The Volkswagen ID.4 has been voted the 2021 World Car of the Year by the World Car Awards jury panel. The jury is made up of 93 distinguished international journalists from 28 countries, including Hormazd Sorabjee, Editor, Autocar India, and Renuka Kirpalani, Executive Editor, The Autocar Show.

Volkswagen ID.4: what you need to know

The Volkswagen ID.4 is an all-electric SUV that is a bit larger than the Tiguan and is based on the I.D Crozz concept showcased at Auto Expo 2020. While the ID.4 may be smaller than the Tiguan Allspace, interior room is said to be at par – boot space is pegged at 543 litres. The EV is expected to arrive in India in 2022 as a CBU, with a 77kWh battery pack that has a 520km range (WLTP). A rear-mounted synchronous electric motor develops 204hp and 310Nm of torque, with VW claiming a 0-100kph sprint time of 8.5sec.

The VW ID.4 clinched the title from the other two cars in the running, the Honda e and the Toyota Yaris (for international markets). This is the fifth time a Volkswagen has won this award since 2009.

"By winning the top accolade, the 2021 World Car of Year award, the Volkswagen ID.4 shows how far EVs have come and clearly demonstrates VW’s determination to be a leader in the EV space," said Hormazd Sorabjee.

“Quite a few segments were won by cars that were a no-brainer, such as the Mercedes-Benz S-Class, the Porsche 911 Turbo and Land Rover's Defender, but to see an EV win the top honour, again, means things are changing, especially when voted in by a bunch of petrolheads. It is a sign of times to come,” said Renuka Kirpalani.

From among the Mercedes-Benz S-Class, Land Rover Defender and Polestar 2, the German brand’s sedan took home the 2021 Luxury Car award. However, the Defender did bag the 2021 World Car Design of the Year award by wowing jurors a bit more than the Honda e and Mazda MX30.