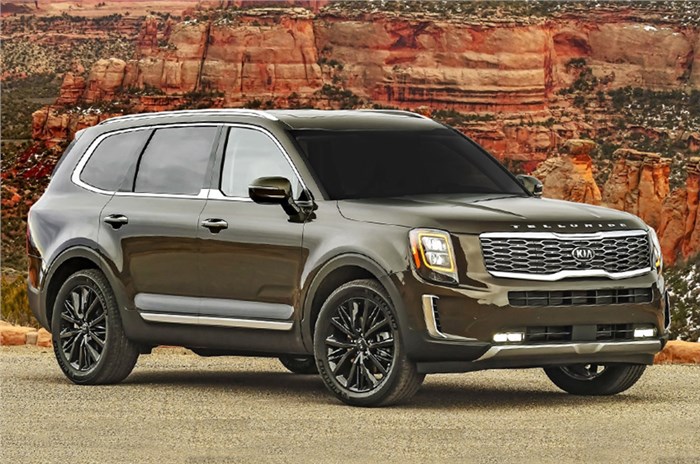 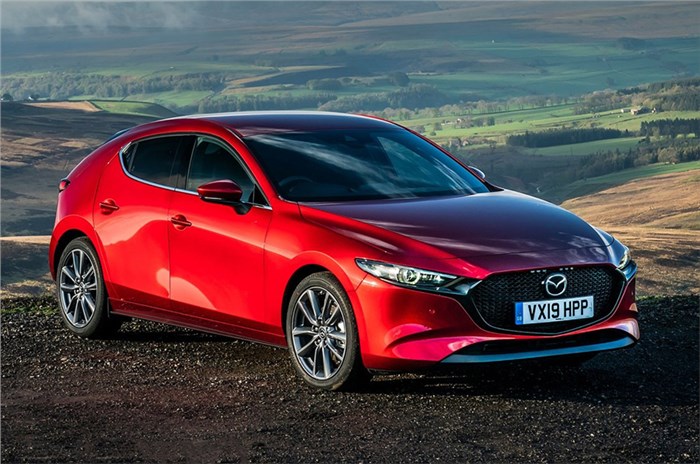 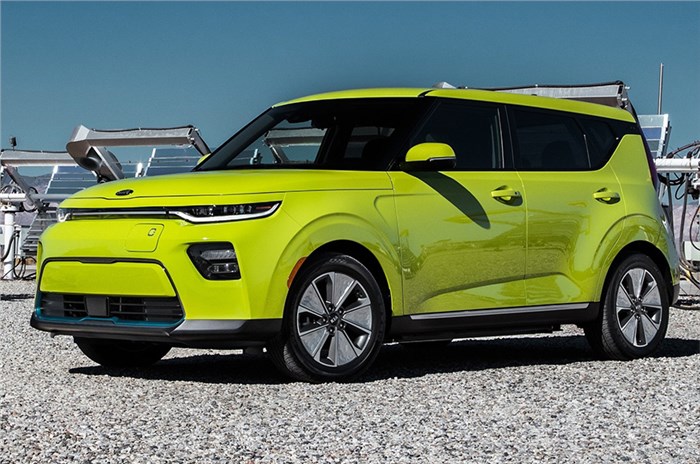 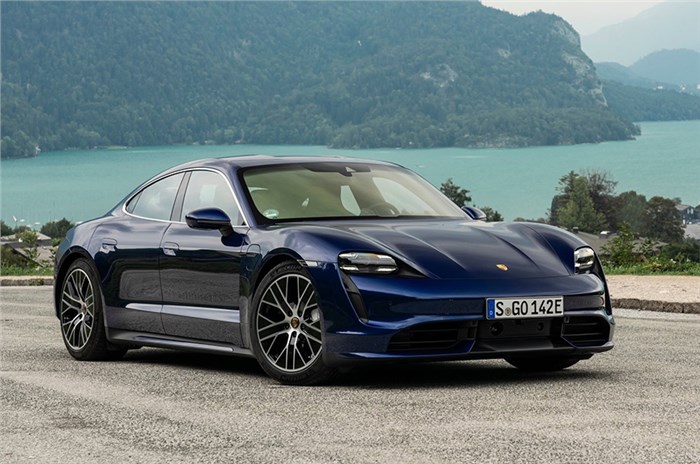 Every year, the announcement of the winners of the World Car Awards is a momentous occasion, graced by representatives of nominated carmakers and members of the jury. This year, however, since the world's grappling with the COVID-19 pandemic, the World Car Awards 2020 winners – originally scheduled to be announced at the now-cancelled New York auto show – were declared online via a live stream.

Making it a sweeter occasion for Kia is the Soul EV winning the World Urban Car of the Year 2020 award. In its latest generation, the Soul is also offered as a pure electric model, and it is this EV that has bagged the award, beating the all-electric Mini Cooper SE and Volkswagen T-Cross in the running. Wins for the Telluride and Soul EV mark the first time models from Kia Motors have won a title at the World Car Awards.

The Taycan also went on to pick up the World Luxury Car of the Year title, beating the Porsche 911 and the Mercedes-Benz EQC.

It was the Mazda 3 that secured the World Car Design of the Year 2020 award, outscoring the Taycan and the Peugeot 208.

How novel coronavirus has hit the global auto industry: a timeline