Kia’s largest SUV will have three rows of seating; designed specifically for the US market. 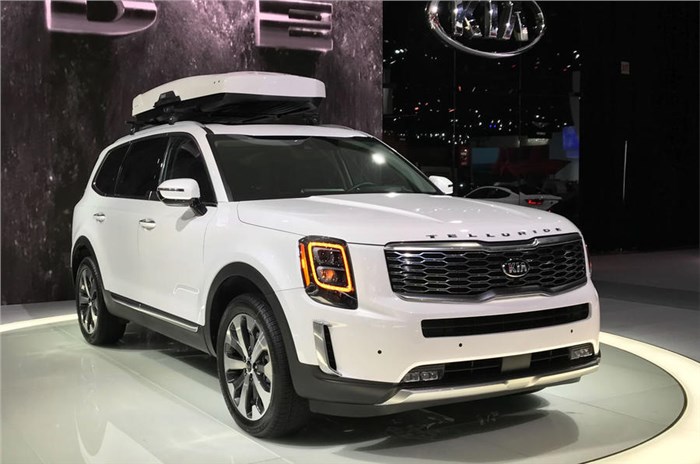 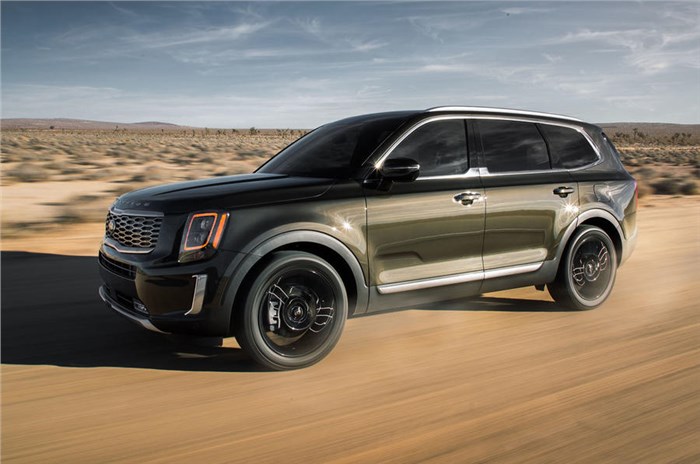 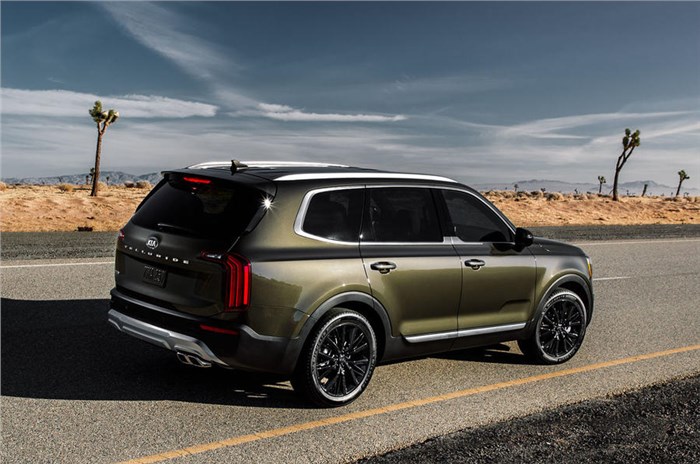 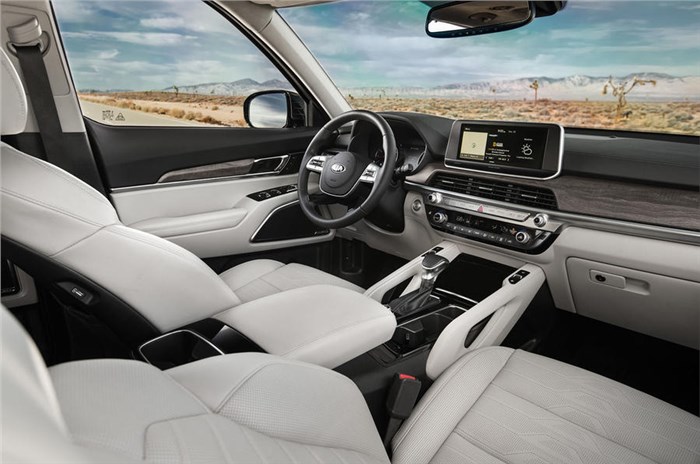 Kia has just revealed its newest and largest SUV, the Telluride, at the Detroit motor show. The SUV has been specifically designed with the US market in mind and features three rows of seating along with an all-wheel-drive layout. The new SUV also sports a plush interior, with an option of captain seats in the second row.

Powering this SUV is a 3.8-litre V6 petrol engine that’s good for 291hp and 355Nm of torque. For now, this will be the only powertrain on offer. However, when this car was showcased as a concept at the 2016 Detroit motor show, there were hints of a possible hybrid powertrain as well.

The Telluride is equipped with four driving modes – Smart, Eco, Sport and Comfort – as well as two other settings – Snow and AWD lock – for more different driving conditions. In Eco and Smart, all the power is delivered to the front wheels. Comfort and Snow deliver 80 percent of output to the front wheels and 20 percent to the rear, while Sport splits the power 65/35 between the front and rear. AWD Lock delivers power evenly to all four wheels.

The Telluride has a sister SUV in the form of the Hyundai Palisade, which was unveiled at the 2018 Los Angeles motor show. Internationally, the Kia Telluride will be launched later this year with the Hyundai Palisade following sometime in 2020. However, there has been no statement regarding the India launch of either of these SUVs as of now.