The new-gen Honda Jazz debuts a new two-motor hybrid system that will be a part of Honda’s core electrification tech going forward; could come to India with the new City. 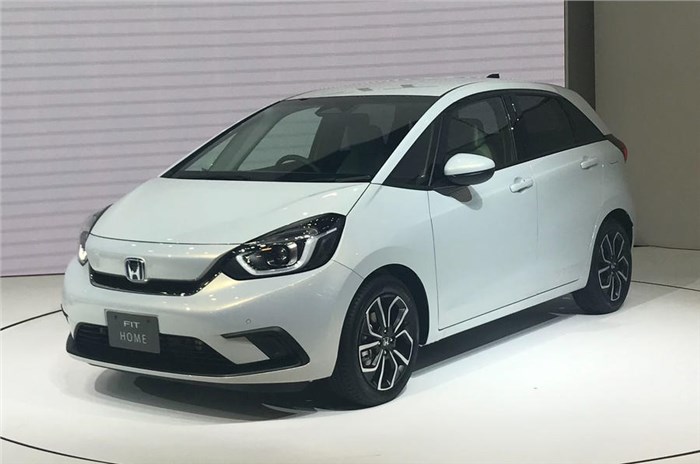 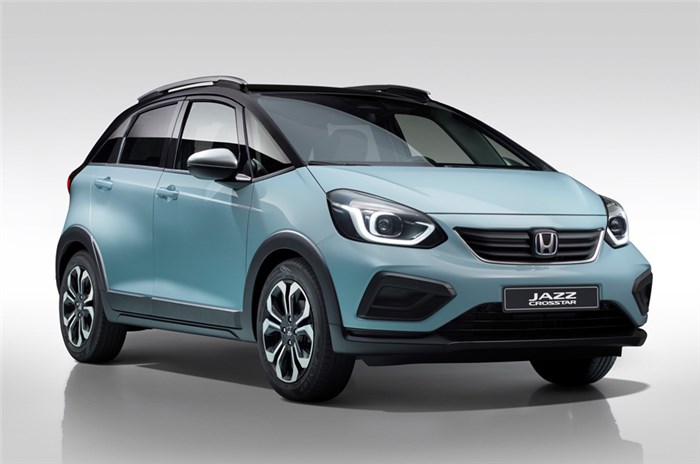 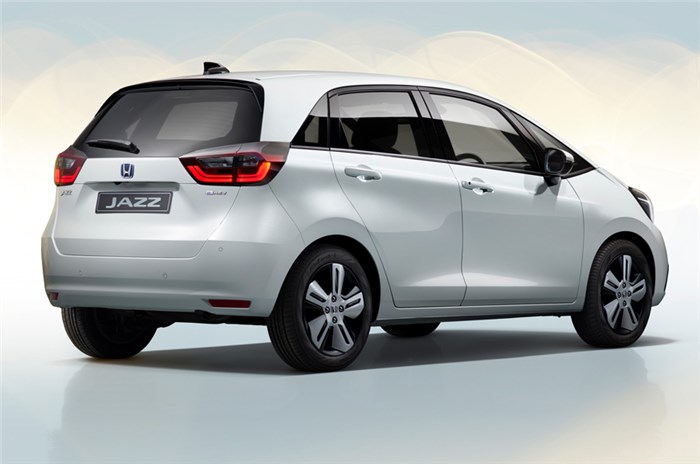 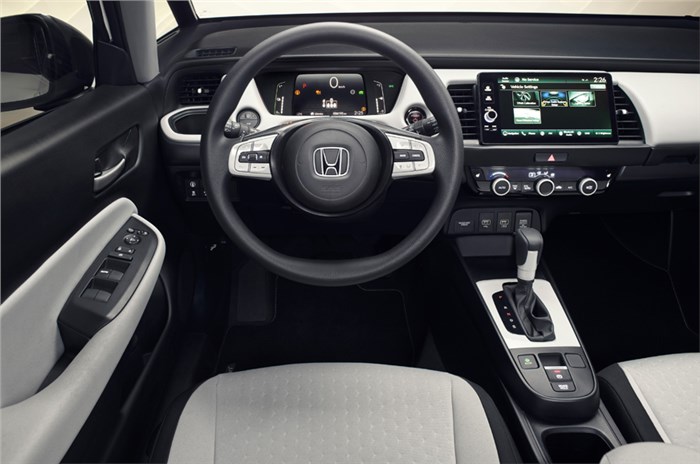 Honda has taken the wraps off the fourth-generation Jazz at the 2019 Tokyo motor show. The Japanese brand says the new Jazz, which is sold as the Fit in its home market, will “raise the bar in terms of comfort and driver enjoyment”.

As far as the new Jazz’s styling goes, there's a lot to talk about. Some of the most prominent changes are the new bluff nose and the split A-pillars that are designed to increase forward visibility. The new model also features more curved lines and redesigned lights, bumpers and bonnet. Another notable design feature is that windscreen wipers have also been hidden below the top of the bonnet line. However, in silhouette, the hatchback is unmistakably a Jazz.

Honda has made sure the new model remains familiar enough to appeal to loyal owners, while also bringing in new people to the hatch by retaining the space-maximising upright profile and tall glasshouse, while still looking quite different.

Honda claims the new Jazz's seats offer comfort similar to that of a premium sedan. The rear seats are said to retain the flexibility of previous Jazz's in how versatile they are. The forward cabin design is a simple one, with clean lines and a touchscreen mounted in the centre console. The Jazz is the first of the brand's cars to get the new Honda Connect on-board connectivity suite that allows users to control the climate control system remotely, check the location of the parked car and more.

The model debuts what Honda claims is a new electrification technology though the setup is similar to the dual-motor hybrid system that helps power the Honda CR-V hybrid that is sold abroad. However, it has been downsized for application in the smaller hatchback. Honda has said the powertrain “provides an exceptional blend of strong and effortless driving performance and impressive fuel economy”.

The CR-V Hybrid pairs two electric motors with a 2.0-litre petrol engine and a CVT transmission. However, given its smaller dimensions and lesser price tag, the Jazz is expected to pair the two electric motors with either a 1.5-litre petrol engine. Honda has yet to confirm any capacity, performance or economy figures for the new Jazz's hybrid drivetrain.  Additionally, the new Jazz will most-likely get a 1.0-litre turbo petrol engine as well for some international markets.

The Jazz will be the first in the brand's line-up to only offer a hybrid powertrain at least for European markets, with other models soon to follow suit. Honda announced earlier this year that all of its combustion-engined models in Europe will be offered with hybrid powertrains by 2025.

Honda said at the time: "Ahead of its 2025 electrification goal, Honda will expand the application of its i-MMD dual-motor hybrid system, with the introduction into smaller segment cars an important first step."

As we’ve been reporting, the next-gen Honda City that’s India-bound in 2020 will share its underpinnings and powertrain with this fourth-gen Jazz. As such, we can expect Honda’s all-new rival to the Maruti Suzuki Ciaz and Hyundai Verna to come with this hybrid powertrain as well.

Honda CEO Takahiro Hachigo confirmed at the Tokyo motor show that all future electrified Hondas would be sold under a newly-created e:Technology sub-brand. All models powered by Honda's two-motor hybrid system will be called e:HEV.

In Japan, five different variants of the new Jazz will be on offer: Basic, Home, Ness, Crosstar and Luxe. Lower versions get steel wheels and the like top-0spec versions get leather seats and extra chrome trim. 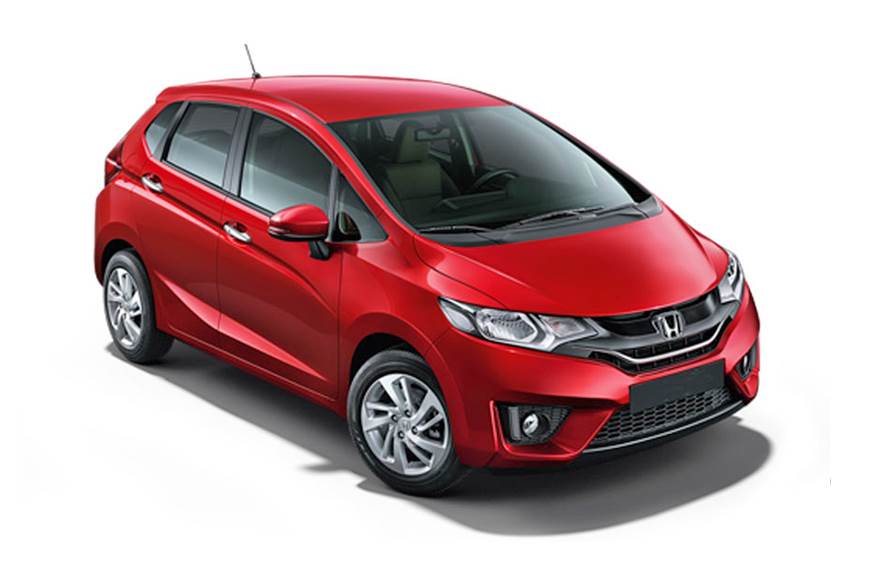 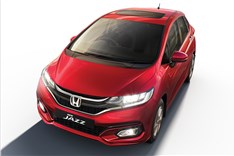 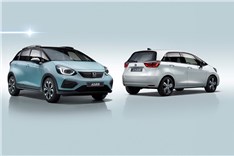