Maruti and Toyota's mid-size SUVs will be manufactured at the latter's plant in Bidadi, Karnataka. 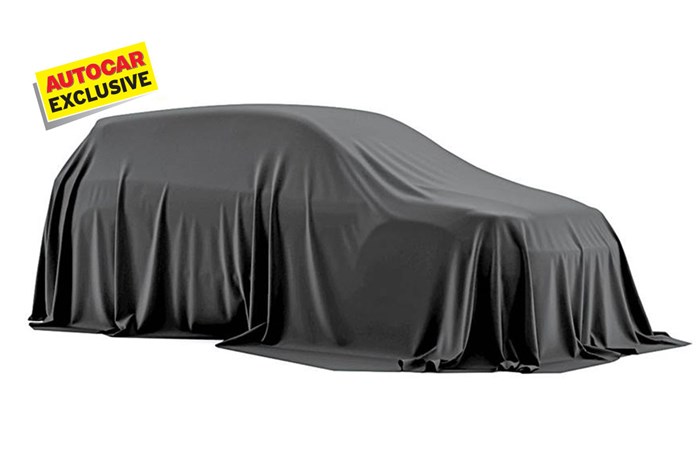 In a regulatory filing, Maruti Suzuki has informed the stock exchange about the revision in its plans for the production of the Vitara Brezza at alliance partner Toyota’s plant from 2022 onwards. The vehicle to be manufactured at Toyota’s facilities in Bidadi, Karnataka, has now been changed to another model which, according to our sources, is the Japanese carmakers’ answer to the Hyundai Creta and Kia Seltos.

Maruti and Toyota’s Creta rival: What to expect?

Maruti Suzuki and Toyota’s all-new mid-size SUV will be the first instance of joint development between the two companies. The model will be manufactured at Toyota Kirloskar Motor’s (TKM) factory from 2022 in Plant 2, which will be given to Maruti to manage. For reference, TKM’s Bidadi manufacturing setup consists of two plants – the first is responsible for making the Innova and Fortuner, while the latter currently handles the production of the Toyota Yaris and Camry Hybrid.

The 4.3m-long SUV will be based on Toyota’s DNGA platform that is designed for emerging markets. And though Maruti and Toyota’s versions of the model will have common underpinnings, both will wear different ‘top hats’ with distinctive styling in line with their respective brand’s design languages.

The mainstay of the range will be Suzuki’s 1.5-litre petrol engine, though a punchier turbo-petrol offering could be on the cards as well. There is no talk of offering a diesel powertrain, for now.

The upcoming SUVs will help the Japanese automakers fill a big gap in their product portfolios and allow them to compete in the highly lucrative mid-size SUV segment. Moreover, joint development and production will also help minimise costs by building economies of scale – something that Toyota and Suzuki are hoping to leverage in order to emulate the success that Hyundai and Kia have found with the Creta and Seltos.

Building on the popularity of the first-gen model, the new Creta has been topping the SUV sales charts since its launch earlier this year, and the Seltos has also pulled in consistent numbers for Kia. Both models have played an instrumental role in expanding Hyundai-Kia’s combined SUV market share in India, which stands at roughly 50 percent. Toyota and Suzuki will be looking to challenge the Korean duo’s dominance with their own mid-size SUV offerings.

Maruti and Toyota’s compact SUVs: The road ahead

Maruti Suzuki started supplying the Urban Cruiser, essentially a rebadged version of its Vitara Brezza, to Toyota earlier this year. Both models are currently manufactured at the former’s plant in Gurgaon, Haryana.

While the companies had made an announcement last year about their intentions of manufacturing the Brezza at TKM’s facilities from 2022, the plan has now been modified to accommodate their mid-size SUV strategy.