Tata Punch bookings to open from Monday, October 4, deliveries to start by Diwali 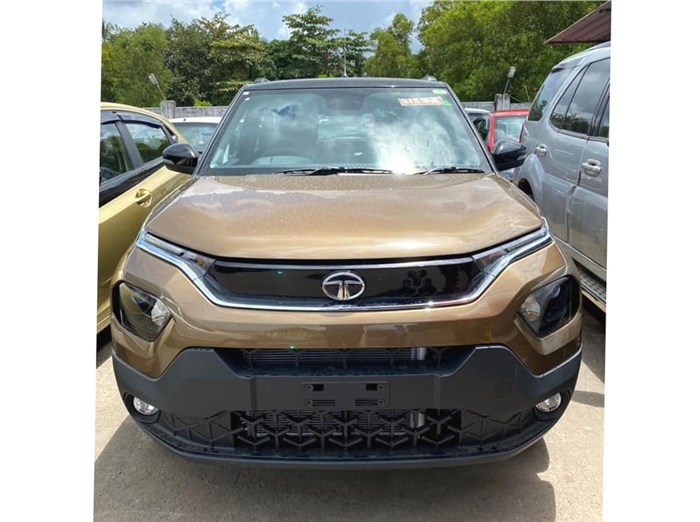 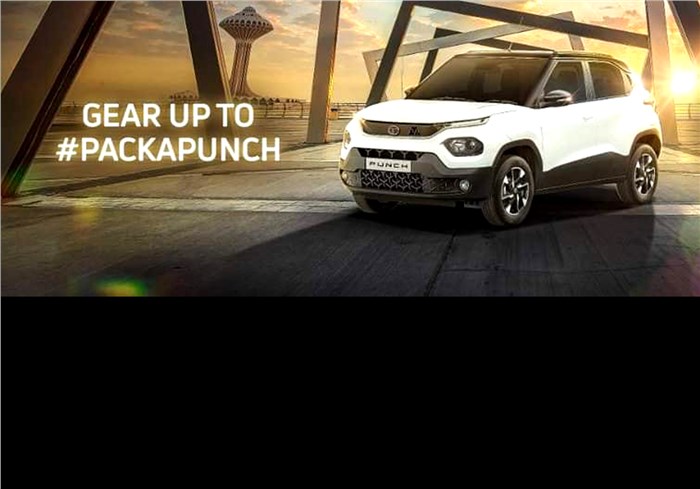 The Tata Punch micro-SUV is all set to be fully revealed on October 4. The company has confirmed that bookings for the Punch will officially commence on the same day. While there is no confirmation on the launch date, dealers tell us that deliveries will most likely begin by Diwali as many outlets have begun recieving stocks already.

While Tata Motors has already previewed the exterior and interior of its smallest upcoming SUV, there are still a few details that are yet to be officially confirmed. Thanks to our dealer sources, we now have fresh details on the Tata Punch’s trim and variant line-up, along with the colour options it will be offered with.

We are told that the Tata Punch will be available in four trims – Pure, Adventure, Accomplished and Creative. The Punch notably gets a new nomenclature for its trims that is different from other Tata models, which get trims like XE, XM, XT and so on.

The Punch is based on Tata’s ALFA architecture, which also underpins the Altroz hatchback, and will therefore carry some of its inherent benefits, including the 90-degree opening doors and a flat floor on the inside.

Under the hood, at launch, the Punch will be powered by a 1.2-litre, three-cylinder naturally aspirated petrol engine that produces 86hp and 113Nm of torque. This engine already does duty on the Tiago, Tigor and Altroz, and will come mated to a 5-speed manual or an AMT automatic gearbox. The Punch will even feature engine start/stop functionality to aid fuel efficiency and the AMT gearbox will additionally feature traction modes as we have seen in some bigger Tata SUVs.

The Punch could also be offered with the 1.2-litre turbo-petrol engine from the Altroz iTurbo at a later stage.

Tata is expected to officially open bookings for the Punch when it is revealed in full on October 4, although some dealers have already started accepting unofficial pre-bookings. Price announcement will happen closer to mid-October, and it is expected to range from Rs 5.50 lakh to Rs 8 lakh.

The Punch will be the new entry point to Tata’s SUV range and will rival the likes of high-riding hatchbacks such as the Maruti Suzuki Ignis and Mahindra KUV100. However, due to the extremely competitive pricing of the Nissan Magnite and Renault Kiger, higher variants of the Punch will also rival these compact-SUVs. 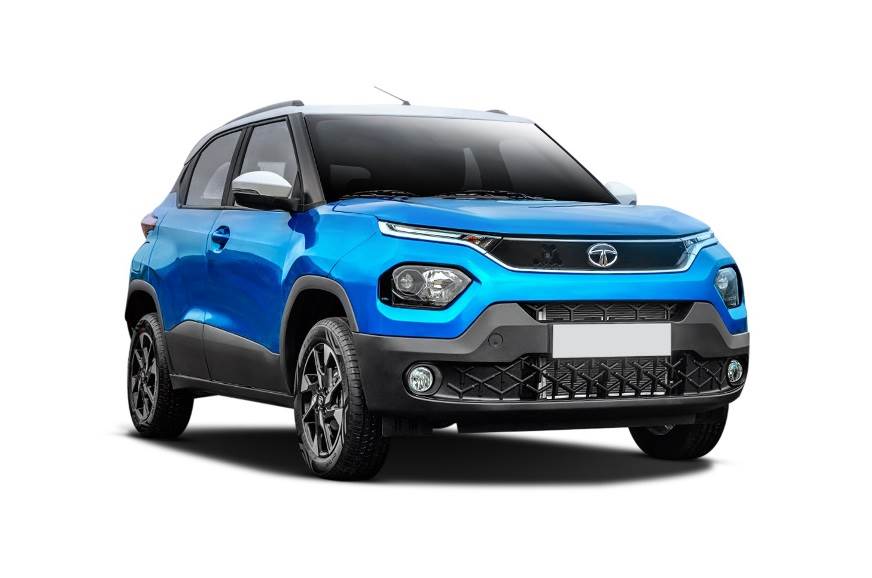