Tata has removed the physical controls for the infotainment screen from the electric SUV and more. 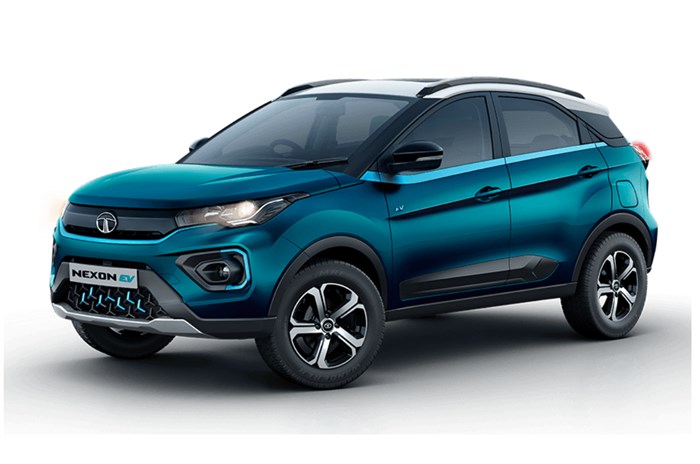 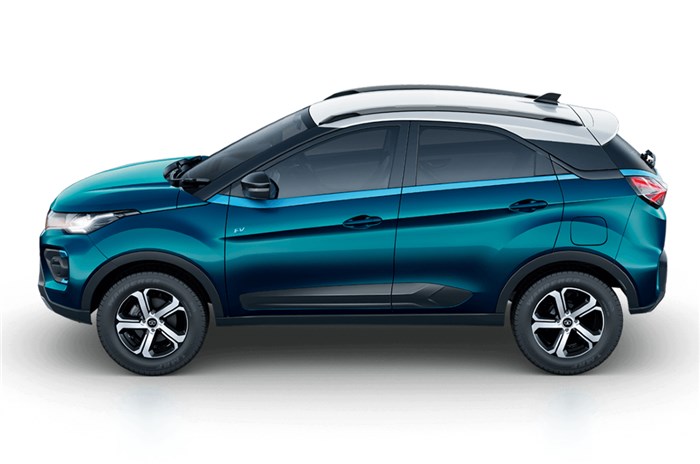 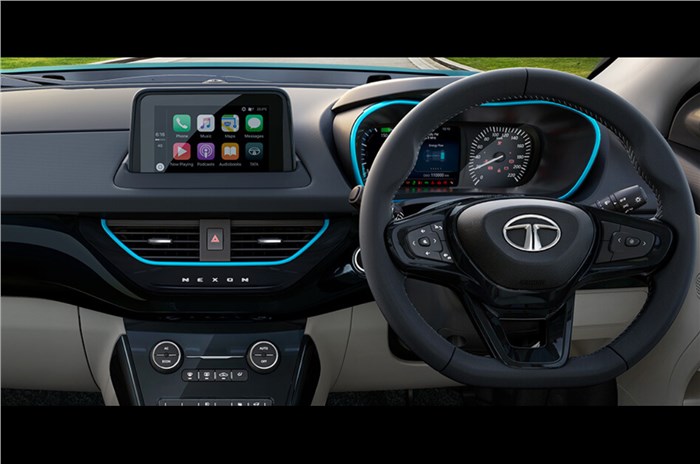 Inside the cabin, the only change is the deletion of the physical buttons and knobs that control various functions of the 7-inch infotainment screen. Earlier, there were six buttons and two rotary knobs below the AC vents which have now been replaced by a panel with ‘Nexon’ spelt out in chrome letters.

The six buttons that were placed under AC vents on the dashboard controlled the home, favourites, previous, next, smartphone and back functions, while the rotary knobs controlled the volume and radio tuner. These functions will now be integrated into the touchscreen itself.

Although the removal of the controls provides a cleaner look to the dashboard, it does take away the convenience physical buttons offer. It could also hamper safety, as drivers will now have to take their eyes off the road to make adjustments to the infotainment system.

The other update to the Nexon EV has been made on the exterior. It now gets a new set of alloy wheels that feature a dual-tone, five-spoke design compared to the eight-spoke design earlier. However, the tyre size is expected to be the same as before, at 215/60 R16.

The Tata Nexon EV is powered by an electric motor that’s mounted on the front axle. It produces 129hp and 245Nm of torque, which helps the EV do the 0-100kph run in a claimed 9.9sec. The motor draws power from a 30.2kWh battery that is said to provide a range of 312km on a single charge. However, its real-world range is around two-thirds of that number, as we found out while testing the EV.

The Tata Nexon EV has proven to be quite popular with buyers thus far. The SUV is currently the bestselling electric passenger vehicle in India, having crossed the 4,000-unit sales mark in April this year. Soon, Tata is also expected to introduce a Dark Edition of the Nexon EV to help further increase the popularity of its all-electric compact SUV.