Tata is expected to reveal information such as the engine specifications, variant break-up and features for the India-spec Altroz. 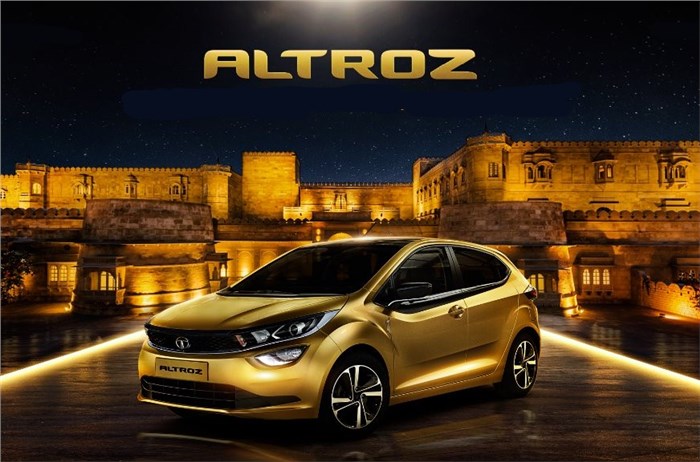 One of the most anticipated new car launches next year is the Tata Altroz. While the promotional campaign, which included a number of teasers, had begun a while ago, Tata will officially reveal the India-spec premium hatchback in full on December 3 (8:30pm), at Jaisalmer.

While we do know a significant amount about the upcoming Maruti Baleno, Honda Jazz and Hyundai i20 rival - three BS6 engine options (two petrol, one diesel), its platform (ALFA) and the fact that the premium interiors will come with a 7.0-inch infotainment system, there’s quite a bit of information that we are expecting to get at the reveal event at Jaisalmer.

For one, we don’t know how many variants Tata will offer, which engines will come in which variant option, and what features will be on offer with each variant.

Altroz prices will only be revealed in January 2020, though bookings for the premium hatchback will officially begin on December 4 - a day after the car is unveiled - with the booking amount set at Rs 21,000.

We will be covering the event live and will be driving the car....Stay tuned to our website and social media for more on the Altroz.