The Tata Altroz Dark Edition is solely based on the top-spec XZ+ trim and costs Rs 30,000 more than the standard XZ+ trim. 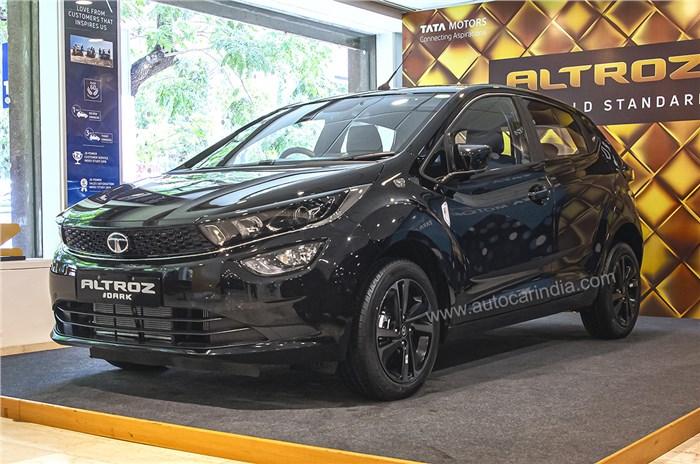 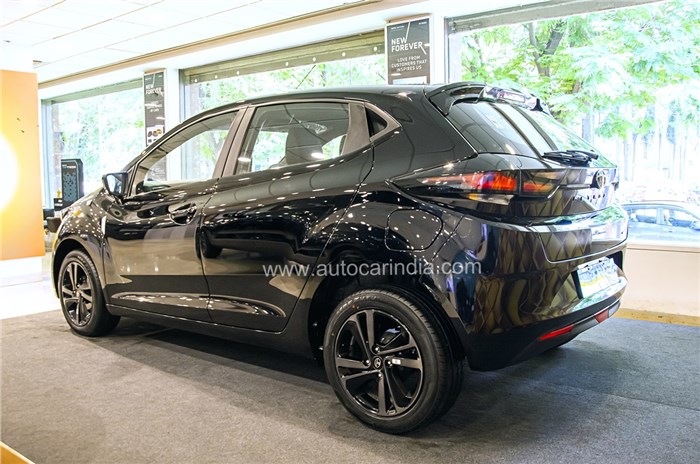 On the outside, the Altroz Dark Edition comes painted in what Tata Motors calls the Cosmo Dark paint finish and it looks really stealthy in this shade. Even the 16-inch alloy wheels and the ‘Altroz’ lettering on the tail gate have been blacked-out. Incidentally, the gloss black trim below the window line has lost its contrasting effect on the Altroz Dark Edition. Nevertheless, the all-black exterior looks very eye catching indeed.

To spice up the design a little further, Tata has left some of the chrome garnishes from the standard Altroz intact in this Dark Edition model. This includes a prominent chrome trim around the grille and headlamps and additional chrome embellishments on the wing mirrors. There’s also a chrome ‘#Dark’ badge on the front fenders. These chrome highlights break the visual mass of the Altroz Dark Edition and provide some much needed contrast. 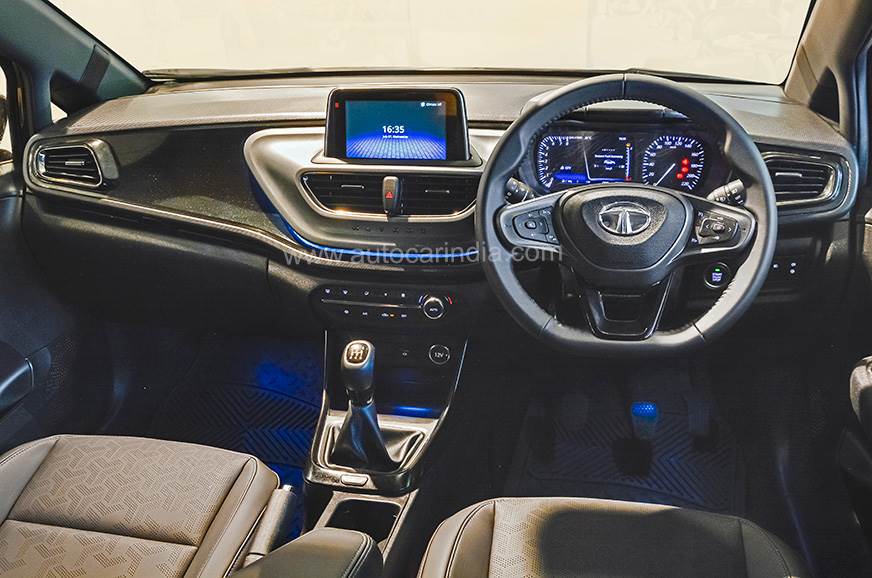 While the interior of the standard Altroz is finished in a mix of colours and textures, the Dark Edition version naturally gets an all-black treatment. The seats are now all-black with ‘Dark’ inscribed on the headrests. The entire lower portion of the cabin (finished in light grey in the standard Altroz) has been blacked out as well. The glossy grey trim on the dashboard has been replaced with a new gloss black trim. Even the satin-finished trims on the steering wheel and around the center console have been blacked-out. 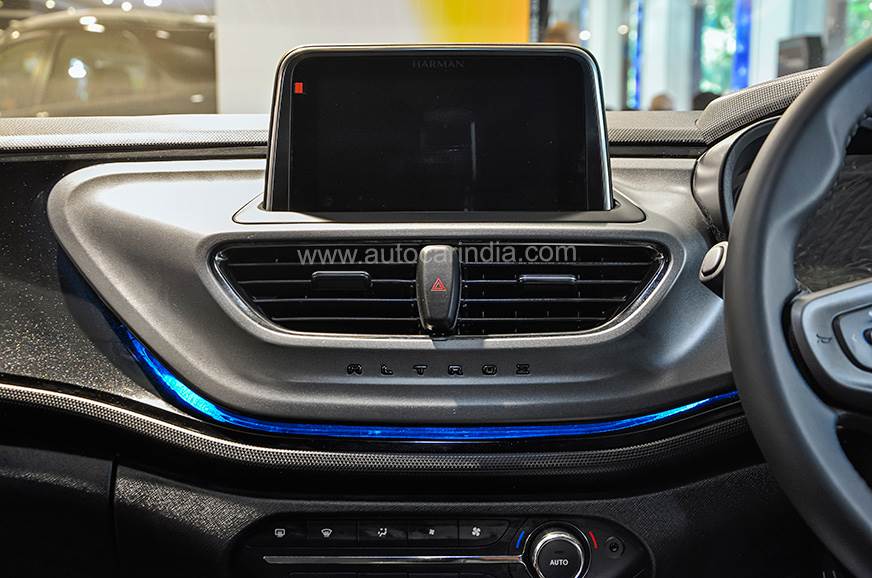