The Swace features slightly tweaked exteriors and interiors than the Corolla its based on. 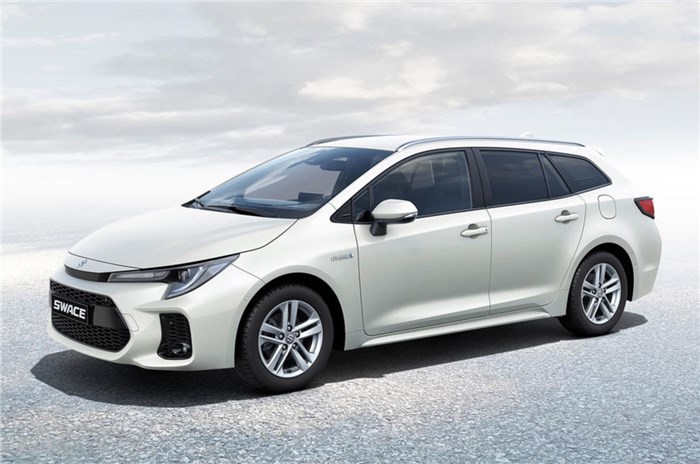 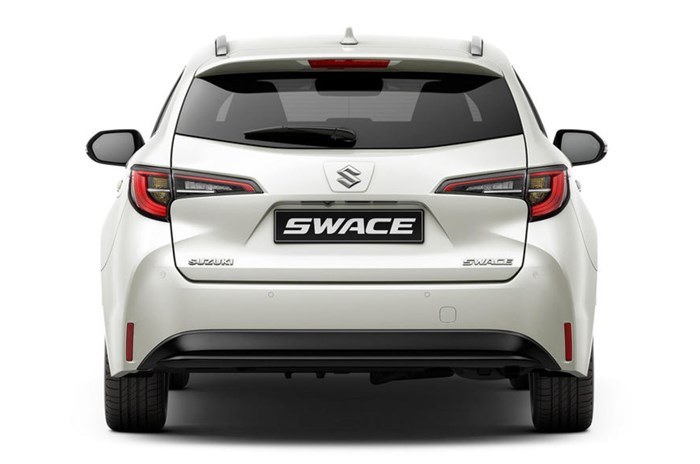 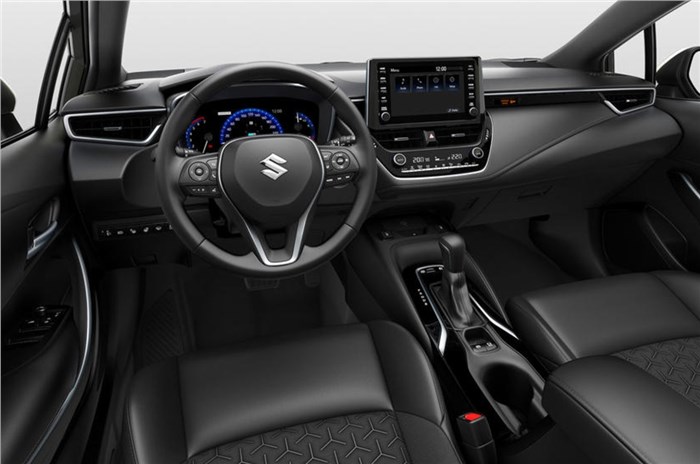 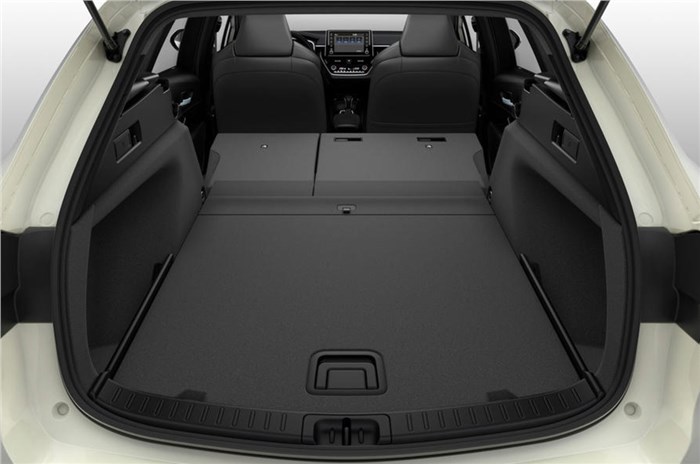 The Suzuki Swace has been revealed, an estate car based on the Toyota Corolla Touring Sports. The Swace is Suzuki’s second model to come out of the global strategic alliance with Toyota.

What is the Suzuki Swace?

The Suzuki Swace is essentially a rebadged but, mechanically identical version of Toyota’s Corolla Touring Sports estate. It is a product of the collaborative business agreement between the two Japanese manufacturers. The Swace estate follows the Toyota RAV4-based Suzuki Across SUV that was revealed earlier this year.

The Swace is powered by the 1.8-litre hybrid powertrain also found in the Corolla, which combines a 96hp four-cylinder petrol engine with a 71hp electric motor via a CVT automatic transmission. Total power output is unconfirmed (it's 121hp in the Corolla), although performance is quoted at 11.1sec for the 0-100kph sprint and top speed is 180kph.

Like the Corolla, the Swace features a dedicated EV mode for emissions-free driving, with the hybrid engine producing 99-115g/km of CO2 on the WLTP cycle. It's understood the Swace won't recievereceive the Corolla's more powerful 2.0-litre hybrid powertrain.

The Suzuki Swace’s exterior bears a strong resemblance to the Toyota Corolla but, features its own unique front-end design. This includes a distinctive hexagonal front grille seen on other Suzukis like the Across and a redesigned front bumper. The Swace also gets a different design for its alloy wheels.

Inside, the Swace’s dashboard remains largely identical to the Corolla’s, save for the new ‘Suzuki’ badged steering wheel. The Corolla's 8.0-inch touchscreen infotainment system comes as standard in the Swace with support for Android Auto and Apple CarPlay, along with wireless smartphone charging. There’s also ambient lighting and heated front seats as part of the package. The Swace has a luggage capacity of 596 litres.

No, the Suzuki Swace will not be launched in India. In our market, the Toyota-Suzuki alliance exists but, for the time being, it’s the other way around – Maruti Suzuki supplies vehicles to Toyota. The Maruti Suzuki Baleno is already being rebadged and sold as the Toyota Glanza, with the Vitara Brezza compact SUV to follow suit soon. Toyota will re-brand the Brezza as the Urban Cruiser, which will be launched on September 23. Earlier, the alliance did plan to sell Maruti-badged Toyota Corollas in India but, that plan was scrapped shortly after.

The Suzuki Swace will be built alongside the Corolla at Toyota’s UK factory and is due to go on sale in European markets in the coming months.