Both Japanese carmakers plan to buy shares in each other’s companies to establish and promote a long-term partnership. 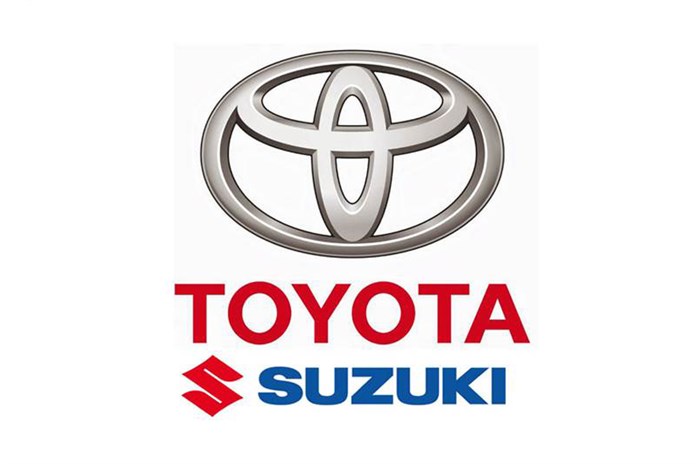 Toyota Motor Corporation and Suzuki Motor Corporation have signed an agreement regarding a capital alliance to establish and promote a long-term partnership and to promote collaboration in new fields, including autonomous driving.

Under the terms of the alliance, the two automakers plan to acquire each other’s shares. Toyota plans to acquire 2,40,00,000 shares of common stock in Suzuki – which amounts to 4.94 percent ownership of the total number of shares issued by Suzuki as of March 31, 2019 (excluding treasury shares) – with a with a total value of JPY 96 billion (Rs 6,432 crore). This will be done by underwriting the disposition of treasury shares by way of third-party allotment conducted by Suzuki. Likewise, Suzuki plans to acquire, through purchase in the market, shares in Toyota equivalent to JPY 48 billion (Rs 3,216 crore).

As is known, the two companies began considering business partnership on October 12, 2016, and since then, they have continued to consider specific details. On March 20, 2019, the companies announced that they would begin specific considerations in order to engage in joint product development and collaboration in production, in addition to promoting the mutual supply of products, by bringing together Toyota’s strength in electrification technologies and Suzuki’s strength in technologies for small vehicles.

The Toyota and Suzuki partnership has already seen the launch of the Toyota Glanza, which is essentially a rebadged Maruti Suzuki Baleno. The alliance will also see Maruti Suzuki supplying the Vitara Brezza, the Ciaz and the Ertiga to Toyota. The two Japanese carmakers will also make a big push for hybrid electric vehicles in the country with Toyota supplying its hybrid systems to Suzuki. Additionally, they will cooperate to develop a new Toyota C-segment MPV that will be supplied to Suzuki as well.

Cognisant of the fact that the global automobile sector is currently experiencing a turning point unprecedented in both scope and scale – not only because of enhanced environmental regulations, but also from new entries from distinct industries and diversified mobility businesses – the two Japanese automakers intend to achieve sustainable growth, by overcoming new challenges surrounding the automobile sector by building and deepening cooperative relationships in new fields. They will also continue to be competitors while strengthening technologies and products in which each company specialises in and their existing business foundations.