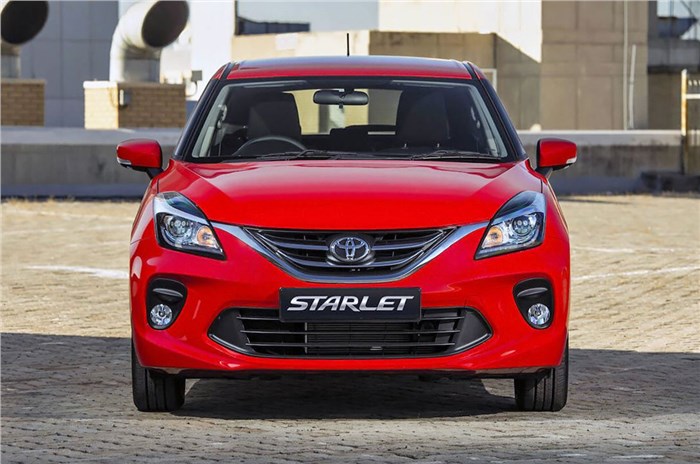 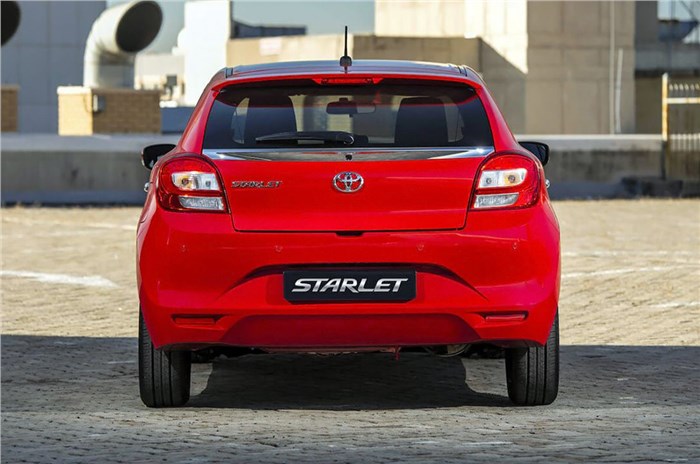 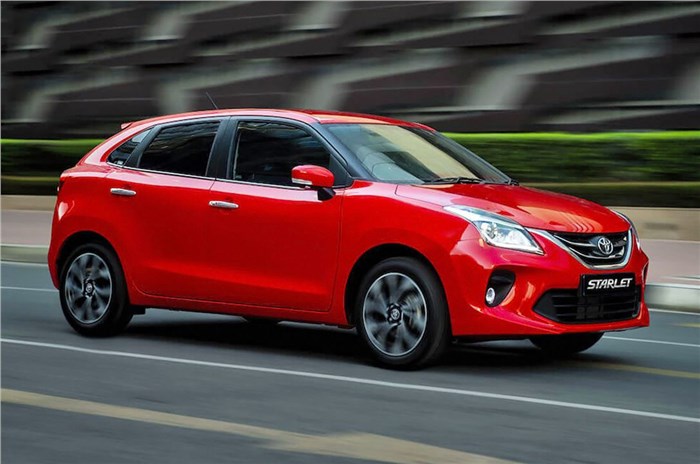 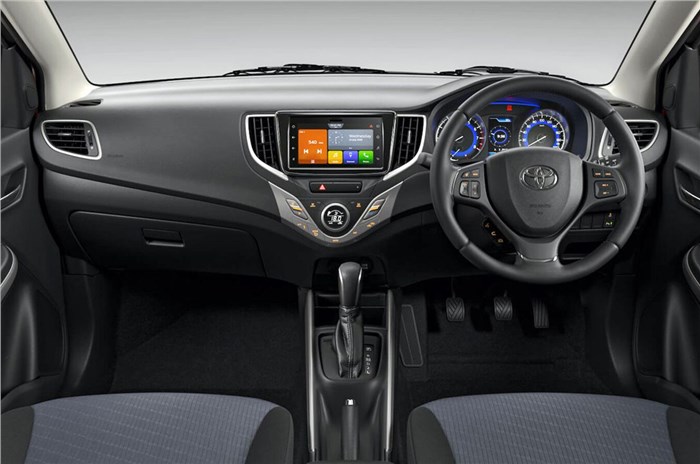 Toyota is all set to introduce the new Starlet hatchback in the South African market.  The model will be built and exported from India. We tell you more about it.

What is the Toyota Starlet?

The Starlet is Toyota’s popular brand name that was used for its entry-level hatchback globally, which was then replaced by the Yaris range of cars, a few years ago. The company has now resurrected the Starlet nameplate for South African markets and is expected to see this hatchback in as many as 47 countries in the continent.

Essentially yes, the Starlet is the same Glanza that’s sold in India. Interestingly, the South African car will be powered by Suzuki’s 1.4 litre petrol engine that used to power the first-gen Ertiga and pre-facelift Ciaz. The Maruti Baleno and the Toyota Glanza on the other hand are offered with a 1.2 litre power plant.

Is the Baleno also sold in South Africa?

Yes, Suzuki also sells the Baleno in South Africa which is also built at the Maruti Suzuki plant in India. Thus, just like in our market, the two Japanese partners will be sharing a badge engineered version of the same car. Unlike India however, Toyota is the larger of the two and Maruti Suzuki will thus likely see a sizeable expansion in its export orders.

What’s next from the Toyota Suzuki alliance in India?

Toyota will introduce the Urban Cruiser SUV in India this month which is essentially an updated Maruti Suzuki Vitara Brezza. The SUV will be Toyota’s entry in the highly competitive, sub-four-meter compact SUV segment in the Indian market.  Like the Glanza-based Starlet, we expect Toyota to also sell the made-in-India Urban Cruiser in continents like Africa in future.