Following the introduction of an India leg of the Supra GT virtual racing contest, Toyota India is set to add Gazoo Racing models and accessories to its range. 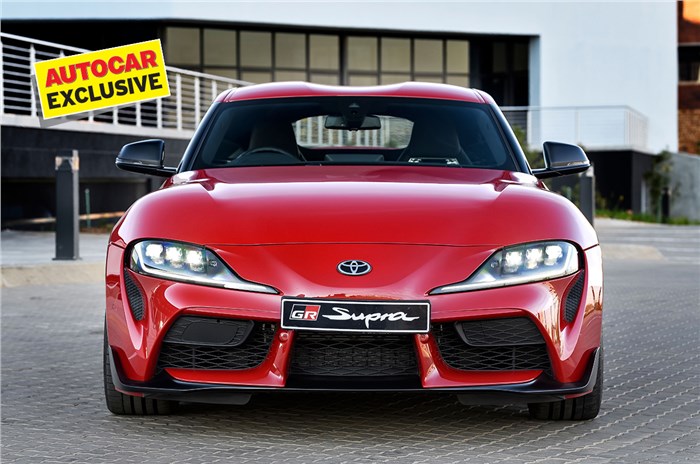 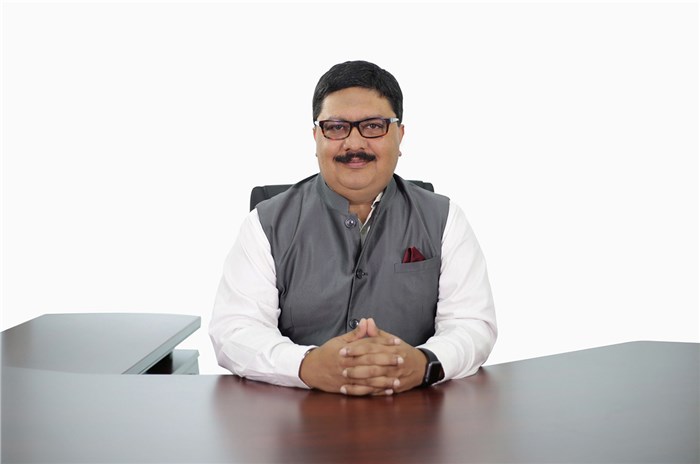 The Toyota Gazoo Racing (GR) performance brand is headed to India! Earlier this week, Toyota announced the introduction of an India leg of its GR Supra GT Cup; a virtual racing championship based on the popular PlayStation 4 video game, Gran Turismo Sport. The introduction of this contest marks the India debut of Toyota’s GR moniker, and the company is set to expand the GR programme in India beyond the Supra GT Cup contest.

A serious push for Toyota Gazoo Racing in India

Speaking to Autocar India, Naveen Soni, Senior VP, Sales and Service at Toyota Kirloskar Motor, confirmed the Supra GT contest is the first step towards the introduction of the Gazoo Racing sub-brand and its models in India.

“Step 1 is what we have unveiled with the Supra GT Cup contest, and more is to come in terms of products and accessorisation. These are a natural next step – it’s not just e-motorsports we’re looking at with Gazoo Racing, it’s a much larger ambit of things,” said Soni.

We’ve previously reported about Toyota evaluating the GR Supra sportscar for India, and the company views it as an ideal way to introduce the Gazoo Racing name – under which Toyota runs its motorsports campaigns in the Dakar Rally, World Rally Championship and World Endurance Championship – to our market.

“Supra is an iconic brand. We’ll be happy and proud to present it once we’re ready. If Gazoo Racing has to be adopted, the Supra becomes a good candidate for the same.”

Toyota also wants to incorporate the Gazoo Racing experience into its dealerships across India, and for this, will set up dedicated Gazoo Racing interactive corners – with gaming and other activities – at its outlets.

“Our intention is to have a Gazoo Racing experience corner at our dealerships – you don’t need to come to our showrooms just to buy a car. When customers come in for a service, a GR corner would help them curate and follow their hobbies while their cars are serviced,” added Soni.

Why Toyota chose to introduce Gazoo Racing to India now

The COVID-19 pandemic has forced everyone to spend as much time indoors as possible, and with interest in e-motorsports on the rise, Toyota wants to tap into a younger audience, which it believes is the target audience for its newer models as well – the Maruti Baleno-based Toyota Glanza and the upcoming, Maruti Vitara Brezza-based Toyota Urban Cruiser compact SUV.

“The decision to introduce the Supra GT Cup to India is linked to our overall brand strategy. With the kind of products we have now – the Glanza and the Urban Cruiser – we’re looking at a much younger audience, from a prospective customer point of view. There’s a good chance the customers we’re trying to attract are interested in motor racing. And in the environment we’re forced to live in presently, e-motorsports is an enabler. It’s a natural first choice to reach out to youngsters,” said Soni.

However, despite wanting to engage with the online motorsport community, Toyota won’t commit to a return to on-ground motorsport in India. The last time Toyota tried its hand at conducting motorsport activity here was way back in 2013, when it introduced the one-make Etios Motor Racing championship in 2013, but wrapped up the series after a few seasons.

For now, Soni confirmed the plan is for the three national finalists of the Supra GT Cup to compete in the regional finals in the APAC region, which will be followed by the global finals. Toyota is expected to announce the schedule and more details for the India leg of the Supra GT Cup contest in the coming days.