Petrol-hybrid premium SUV likely to be imported under the government’s 2,500-unit homologation-free allowance. 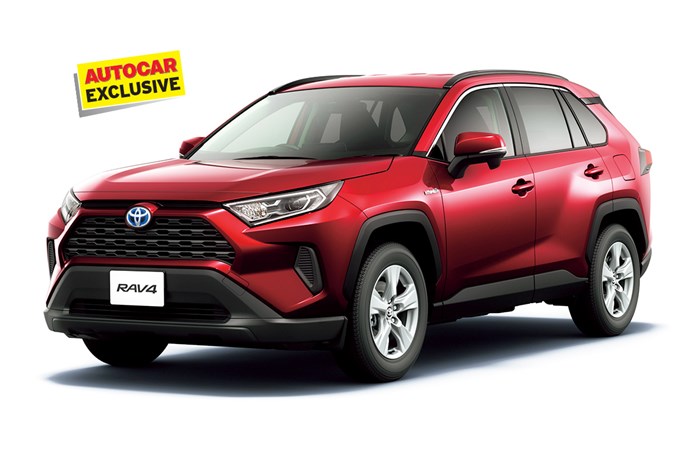 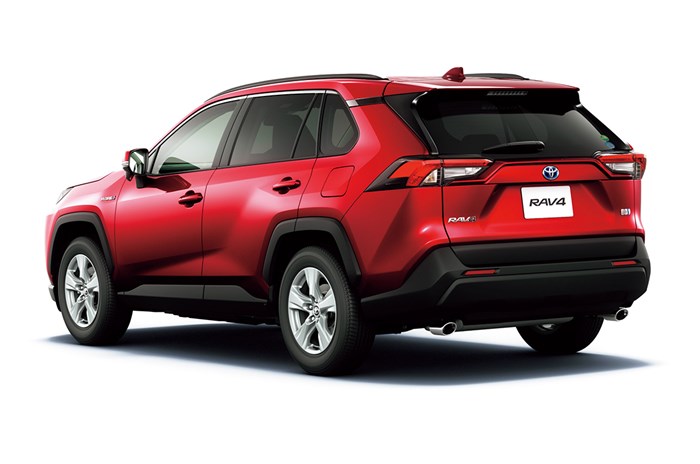 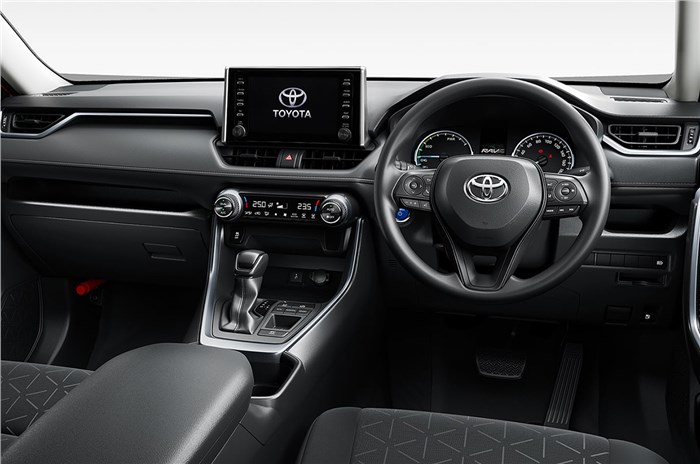 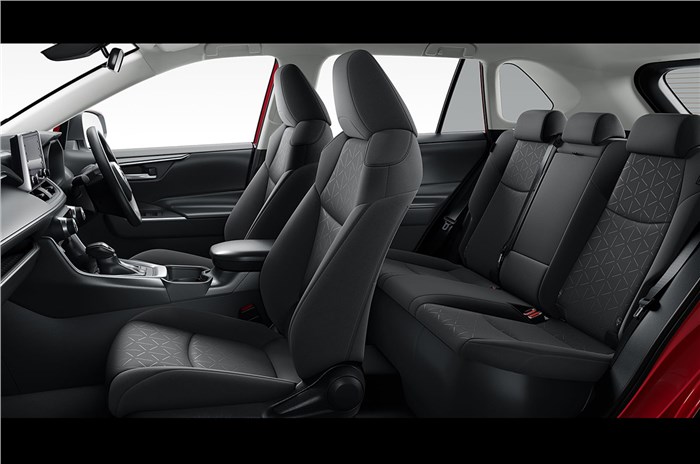 Toyota is looking to import the RAV4 SUV to India in limited numbers, in an effort to bolster its SUV range in our market, and promote its hybrid drive technology. We tell you more about it.

What is the Toyota RAV4?

The RAV4 is one of Toyota’s most popular SUVs globally. Now in its fifth generation and based on the brand’s TNGA architecture, the crossover has a relatively low, car-like stance, as well as angular and edgy styling. The new RAV4 is 4,600mm long and 1,855mm wide, but doesn’t stand very tall, at 1,685mm. It has a long, 2,690mm wheelbase, however, which helps give it a spacious interior.

Like its exterior, the dash design is very modern and, to some extent, de-constructed. Individual elements like the instrument panel, vents, centre console, touchscreen and even air-con controls, seem suspended and only loosely embedded into the dash, giving the cabin a modern feel. Adding to that are translucent, illuminated, blue ‘hybrid’ bits that also brighten up the cabin. It’s also a very practical cabin, with plenty of storage spaces all around.

What will power the RAV4 SUV in India?

The RAV4 we are likely to get is the 218hp version of the 2.5-litre, Atkinson-cycle petrol engine with a strong hybrid system, so you can expect a good amount of performance and excellent fuel efficiency as well. Lighter and more compact, this fourth-generation hybrid driveline provides all-wheel drive via a motor/generator on the rear axle. It allows up to 80 percent of the torque to go to the rear wheels, and this electric boost allows it to deliver some impressive performance numbers. As ever, when you have electric assistance, responses will also be lightning quick and what Toyota has also done is take another step forward when out comes to improving the CVT gearbox.

What are Toyota’s plans for the RAV4 in India?

The RAV4 will most likely be imported to India under the 2,500-unit quota, which removes the need for homologation, and hence reduces the time and cost required to bring it to showrooms. It will hit Toyota showrooms by mid-2021, and with an expected price upwards of Rs 60 lakh (ex-showroom), it should in many ways prove to be a more appealing showcase of Toyota’s hybrid tech than the Prius.