Available in diesel-automatic form only, the Toyota Fortuner TRD packs a head-up display, 360-degree camera, a dash cam and more. 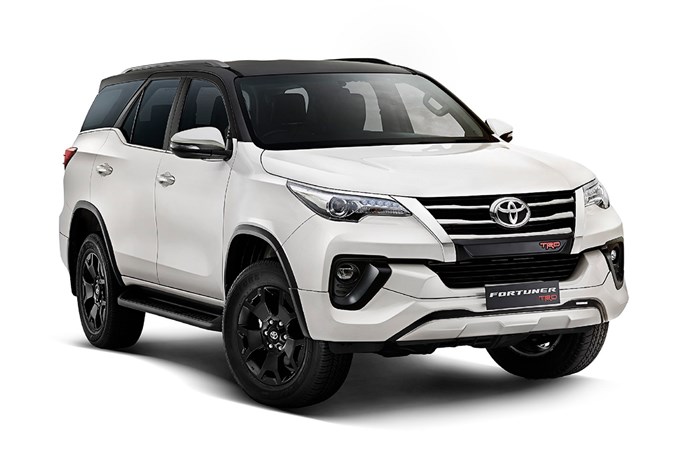 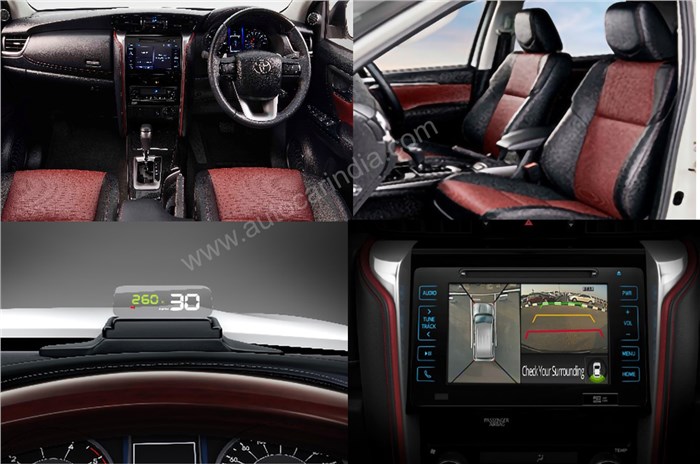 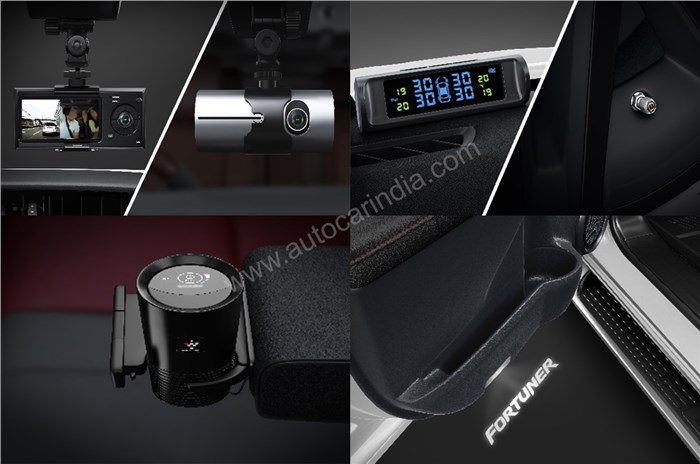 Yes, there was a Toyota Fortuner TRD Celebratory Edition launched just last year but this version is BS6-compliant and also packs in more features.

So what exactly is new about the 2020 Toyota Fortuner TRD Limited Edition?

From the outside, the 2020 Toyota Fortuner TRD looks largely identical to the TRD Celebratory Edition model launched late in 2019, but this one has got more equipment. As part of a ‘Special Technology Package’, the Fortuner TRD gets a head-up display, auto-folding ORVMs, a 360-degree camera, a dash cam, an air purifier, puddle lamps, a tyre pressure monitor and a door-mounted wireless smartphone charger for rear seat passengers.

Interestingly, while this equipment package is exclusive to the Fortuner TRD, Toyota is now offering the auto-folding ORVMs and 360-degree camera as official accessories for the standard Fortuner as well.

The rest of the package is more or less the same as before, with the Fortuner TRD sporting a ‘Pearl White’ paintjob with a black roof, blacked-out 18-inch alloy wheels, a redesigned front bumper with faux skid plate, a black-and-maroon interior colour scheme and lots of TRD logos inside and out.

What are the Toyota Fortuner TRD’s engine options?

There’s not much in the way of variety with the Fortuner TRD’s powertrain options. It’s available only with the upgraded, 2.8-litre, 177hp diesel engine paired with the six-speed automatic gearbox, though buyers can choose between a two-wheel-drive and a four-wheel-drive variant.

How much more does the Toyota Fortuner TRD cost than the standard model?

What do you think of the additions made to the Toyota Fortuner TRD? Let us know in the comments.