The ACross will sit above the Vitara in Suzuki's SUV line-up; will be based on Toyota RAV4 and the upcoming Corolla Cross SUV. 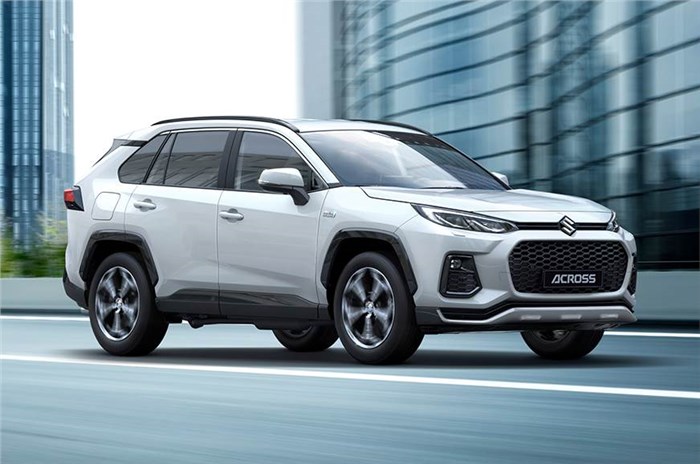 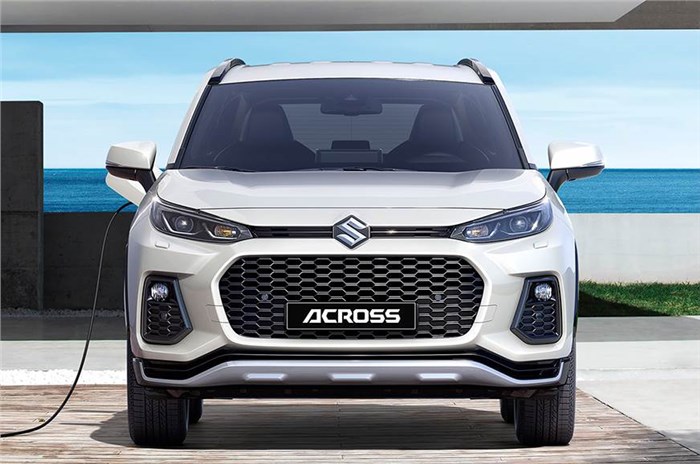 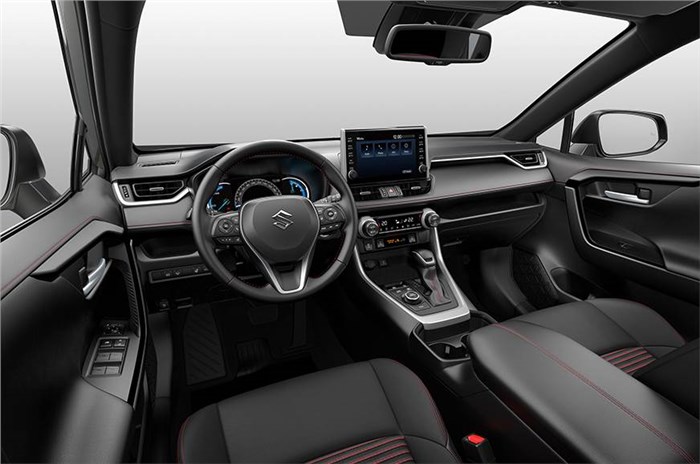 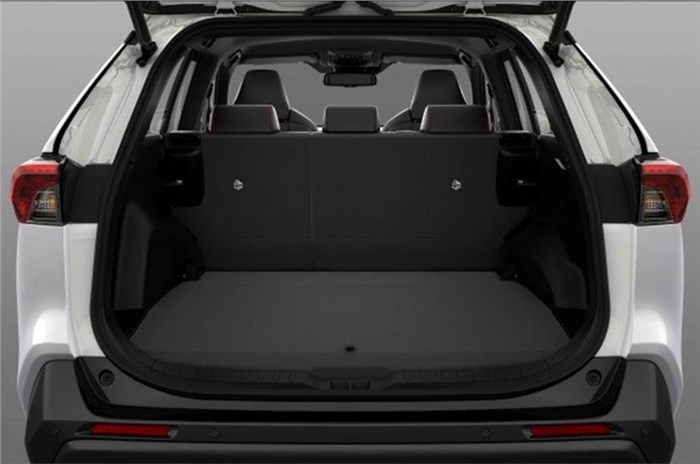 Suzuki has taken the wraps off the new ACross SUV, which will launch internationally in the coming months. The ACross is built for and supplied to Suzuki by Toyota under the collaborative business agreement between the two Japanese carmakers. The ACross moniker links the new Suzuki to the S-cross crossover in its line-up. We broke the news about Suzuki ACross being the market name of the RAV4-based SUV a few months ago.

What is the Suzuki ACross?

Suzuki's biggest SUV currently, the ACross will sit above the Vitara in the brand's global line-up. The new SUV shares its underpinnings and most of its body panels with the Toyota RAV4 SUV sold globally. However, going by its design elements, the ACross' styling is expected to be closer to the upcoming Toyota Corolla Cross SUV - the low-cost RAV4 - that will go on sale in ASEAN markets soon.

How big is the Suzuki ACross?

The ACross is quite similar in dimensions to the Toyota RAV4. It is 4,635mm long, 1,855mm wide, 1,690mm high, and has a 2,690mm-long wheelbase. This makes the ACross slightly bigger than a Tata Harrier, for instance. The model features a 5-seat cabin layout and 490 liters of boot space.

What powers the Suzuki ACross?

The SUV’s electrified powertrain is carried over wholesale from the new RAV4 Plug-in Hybrid, and comprises a 175hp, 2.5-litre four-cylinder petrol engine mated to a pair of electric motors - one with 182hp/270Nm on the front axle and another with 54hp/121Nm at the rear - for a top speed of 180kph. All-wheel drive comes from Suzuki’s E-Four electronic 4x4 system. Combined power output is unconfirmed, but in the RAV4, this system produces over 300hp, making it the most powerful RAV4 yet, and Toyota’s quickest alternatively fuelled model.

The SUV’s 18.1kWh battery, which is mounted under the floor, allows it to travel 75km on electric power alone, and it’s expected to be able to reach speeds of up to 135kph in this mode, like the RAV4.

The ACross' interior mimics the one seen on the RAV4, barring some minor changes. The model comes with a 9.0-inch touchscreen infotainment system (one of the largest screens on a Suzuki ever) that is equipped with Apple CarPlay and Android Auto, among other features.

What safety features are standard on the Suzuki ACross?

With its primary market being Europe, the ACross is loaded with driving assist functions such as Pre-Collision System (PCS), Lane Tracing Assist (LTA) and Dynamic Radar Cruise Control (DRCC), which use a millimetre-wave radar and monocular camera.

Will the ACross come to India?

The simple answer is no. While The Suzuki-Toyota alliance is very much present in our market, it’s the other way around, for now - Maruti Suzuki vehicles are being supplied to Toyota. We've seen the Baleno being repackaged and sold as the Glanza by Toyota already and later this year, the Maruti Vitara Brezza will be tweaked and sold as the Toyota Urban Cruiser in the Indian market. Read more on that here.