Toyota RAV4-based Suzuki SUV likely to be christened ACross

Suzuki will also add a badge-engineered Toyota Corolla estate to its European line-up in the following months. 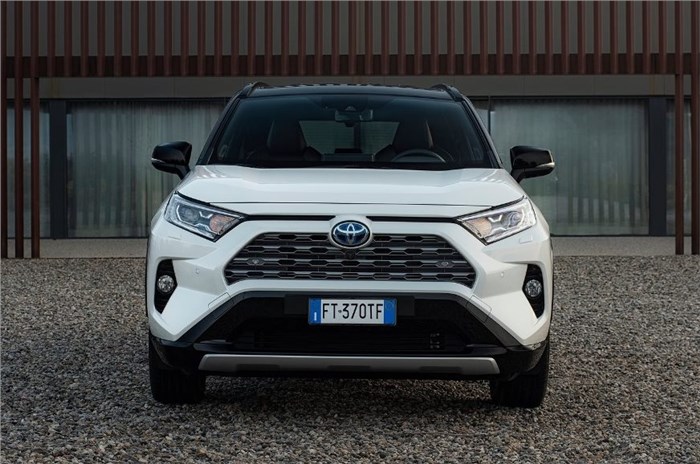 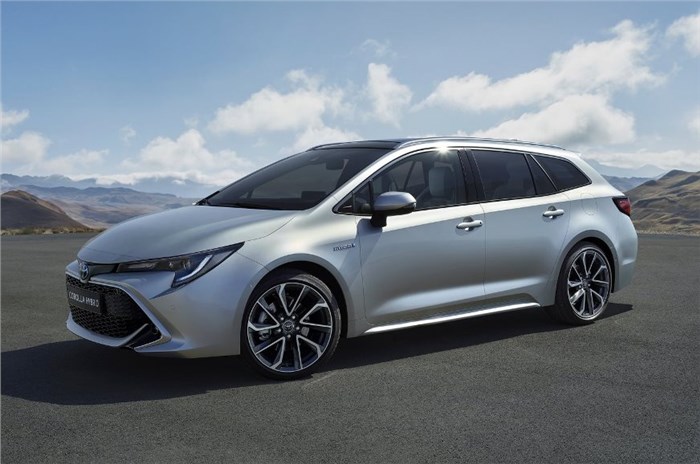 The first model to be supplied by Toyota to Suzuki in Europe under their overarching global alliance is slated to break cover in the coming months. As part of the collaboration to synergise operations by sharing products and technologies, Suzuki will add a Toyota RAV4-based electrified SUV to its European line-up. The model, expected to be unveiled in late 2020, will likely be christened the ACross. This will be closely followed by a Toyota Corolla Touring Sports-based Suzuki model that will debut in the following months.

The Suzuki ACross will essentially be a badge-engineered version of the fifth-gen RAV4 hybrid that is currently on sale in Europe. It will be the largest SUV in Suzuki’s global line-up and as such, will be positioned above the Vitara. Though the model will be mechanically similar to the Toyota SUV and will be built on the same TNGA-K (Toyota New Global Architecture) platform, it is expected to receive mild design tweaks outside and in. However, there will be no alterations in the hybrid running gear. In the RAV4, the electrified powertrain combines a 2.5-litre petrol engine with a front-mounted electric motor capable of pushing out 65hp/121Nm. Combined output is pegged at 218hp/221Nm for the front-wheel drive version and 222hp/221Nm for the all-wheel drive model, with transmission duties being handled by a sole automatic gearbox.

As with the RAV4, the Suzuki ACross will rival other like-sized SUVs in the European market including the Honda CR-V, Volkswagen Tiguan, Skoda Kodiaq and Citroen C5 Aircross.

The next offering that Suzuki is set to add to its European portfolio is a version of the hybrid Corolla Touring Sports. Even the second product to come out of the two Japanese brands’ collaboration will follow the same formula, with most of the mechanical bits and running gear being carried over as is - the major differentiators will be the exterior and interior design. In the Toyota wagon, the hybrid powertrain either comes with a 1.8-litre petrol engine or a more powerful 2.0-litre mill, both mated to an e-motor at the front. Total system output is rated at 122hp/142Nm in the former, with the larger capacity powertrain pushing out a combined 180hp/190Nm. A CVT automatic transmission is offered as standard.

The collaboration, which was detailed in early 2019, is aimed at leveraging Toyota’s strength in electrification and Suzuki’s expertise in compact vehicles. Consequently, it will also see Toyota adopt new engines developed by its Japanese counterpart in the European market in the coming months.

Back home, the partnership has already materialised with Toyota introducing the Glanza, a badge-engineered version of Maruti Suzuki’s Baleno premium hatchback. The automaker is now gearing up to launch the Vitara Brezza-based Urban Cruiser compact SUV in our market in August this year.