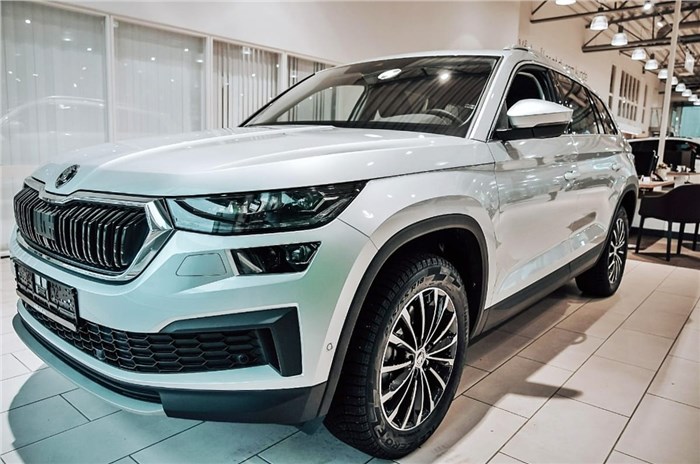 Skoda India has announced that its customer allocations for the recently launched Kodiaq SUV have been completed for this year. We can confirm that the brand has lined up 1,200 units of the Kodiaq SUV for India this year, all of which have been accounted for.

This development comes just 20 days after prices for the Kodiaq were announced, according to Skoda. The Kodiaq is imported in India via CKD kits and is assembled locally at the brand's Aurangabad plant.

Zac Hollis, director, Skoda India, has tweeted that the Kodiaq is sold out for 2022. Buyers of the 1,200 units in the first batch already have a waiting period of up to four months. However, there has been no comment on when the next batch of the SUV is expected to arrive in India.

While the company has confirmed that all units of the Kodiaq SUV have been sold out, there could still be some unsold units of the facelifted Kodiaq lying around at dealerships due to cancellation of bookings or other reasons, similar to the Octavia RS 245 or Karoq, where dealerships were left with a handful of unsold stock even after the company had announced that they were sold out.

Next batch of Kodiaq to receive a price hike

Hollis had previously hinted on Twitter that subsequent batches of the Kodiaq will likely come with a price hike. Dealer sources indicated the hike could be in the range of two to four percent, although there has been no official word from Skoda on this. For reference, the first batch of the SUV was priced between Rs 34.99 lakh–37.49 lakh (ex-showroom, India).

Under the hood, the Kodiaq is powered by a 190hp, 2.0-litre turbo-petrol engine, mated to a 7-speed dual-clutch automatic that transmits power to all four wheels. Notably, the Kodiaq also comes with dynamic chassis control as standard, which essentially adjusts the suspension softness based on the driving mode.

The monocoque-bodied, three-row Kodiaq does not have a direct rival in India, but for its price, it goes up against the likes of Volkswagen Tiguan, MG Gloster, Toyota Fortuner and Citroen C5 Aircross.

What do you think about the new Kodiaq and its pricing? Let us know in the comments section. 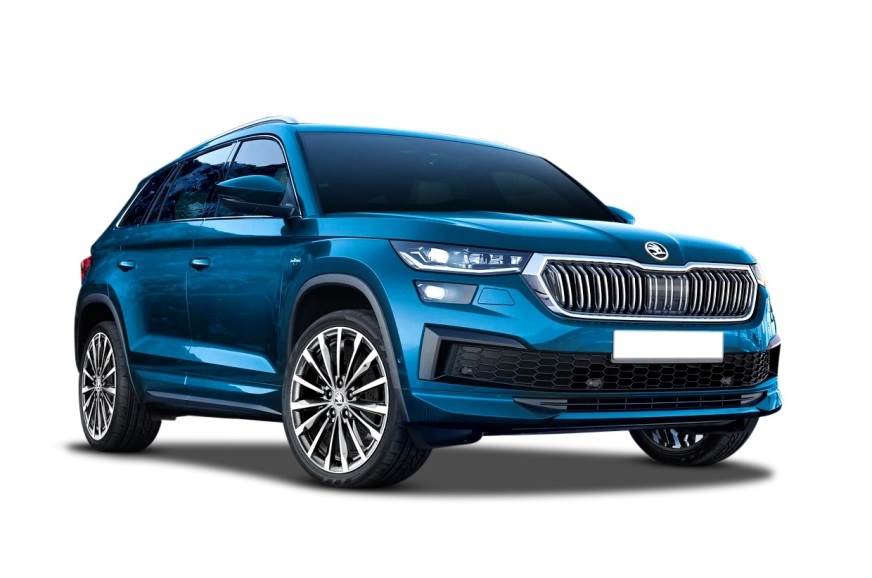