All-new SUV will be built on India-specific MQB platform; will launch in 2020. 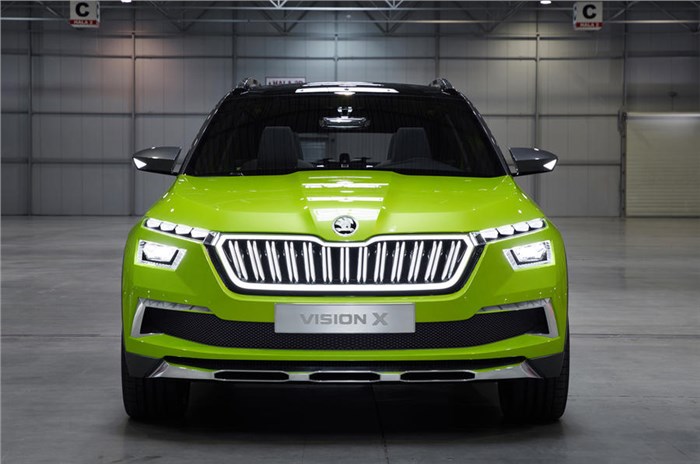 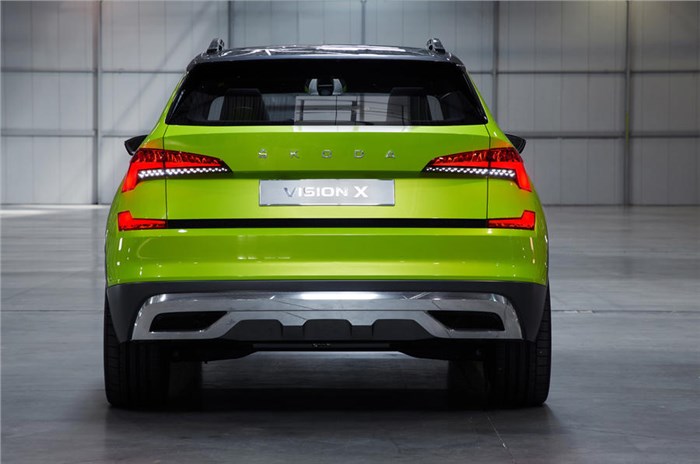 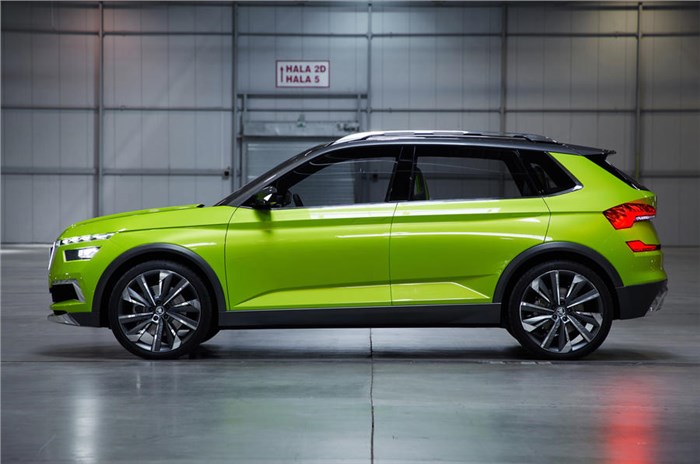 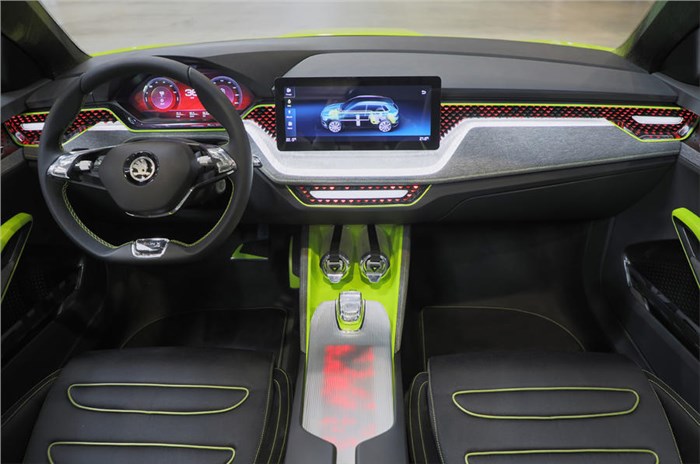 The company has also confirmed that this new SUV will be based on the Volkswagen Group’s MQB global platform. For India, a specially developed derivative of this architecture, called MQB A0 IN will underpin the upcoming Skoda SUV. Volkswagen is in the process of heavily localising this platform in order to keep costs in check. The company has also said that this new platform has been designed to meet the upcoming crash test requirements that will come into effect in 2020.

What we can tell you about the India-bound SUV is that the model will be loosely based on the upcoming Vision X concept that was revealed earlier this year. This new SUV will see a global unveil at the next Geneva motor show in March 2019. While the model will get the latest Skoda styling cues, it will share a few body panels and interior bits with the recently unveiled Volkswagen T-Cross SUV.

The India-bound Skoda SUV will be approximately 4.19m long and will have a wheelbase of roughly 2.65 metres. It will be positioned in the hotly contested SUV segment that includes rivals like the Hyundai Creta and newer models like the Nissan Kicks and Tata Harrier, to name a few.

The model is expected to get a premium and feature-laden cabin. Higher variants are likely to get the new digital instrumentation package seen on the T-Cross. While the SUV will be a five-seater, Skoda will provide a reclining seat option for the second row, which will help liberate more legroom or cargo room as required. As far as engines goes, this new SUV will be powered by a heavily localised 1.0 TSI petrol engine good for 115hp. There are chances that the model could be offered with a CNG option straight from the factory.

Further on, a Volkswagen derivative based on the India-spec Skoda SUV is also in the pipeline along with an all-new sedan that will take on the rivals like the Hyundai Verna and Honda City. Additionally, the company has announced that it will evaluate exporting these new vehicles to international markets.