All-new Skoda Rapid and Volkswagen Vento to be manufactured in India from 2021; to be built on localised MQB A0 IN platform. 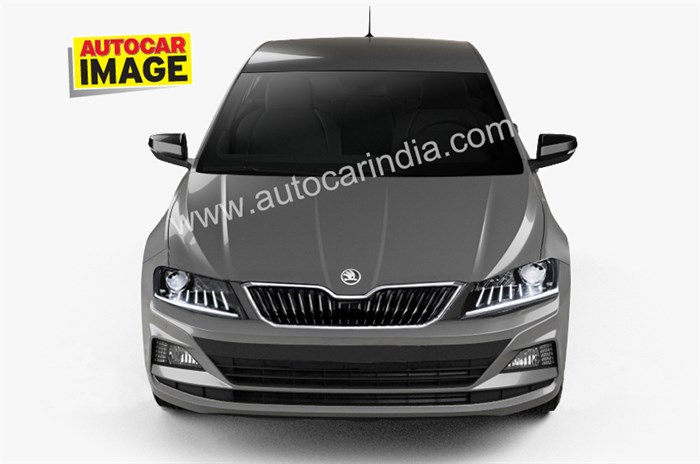 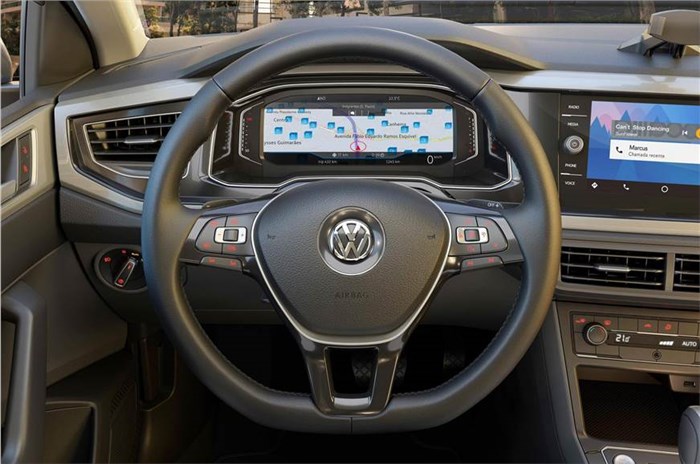 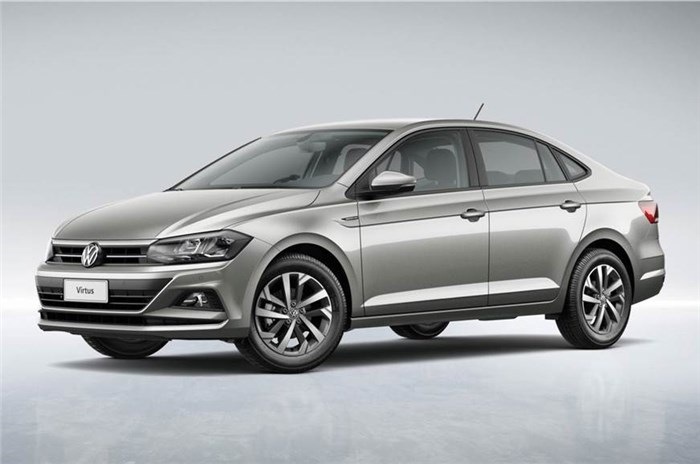 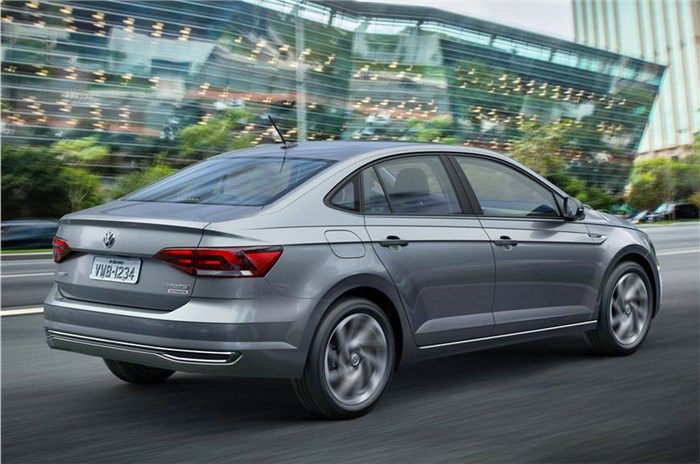 After launching a pair of locally made SUVs in 2020, Skoda and Volkswagen will launch a pair of sedans as well. Skoda CEO Bernhard Maier confirmed this recently. “Our first car is an SUV, and that will be followed by a sedan." And why not? With a three-box model following, Skoda is clearly playing to its strengths; remember sedans like the Octavia and the Superb have been successfully sold here for three generations now. While Skoda’s all-new Rapid hasn’t seen the light of day, Volkswagen’s new Vento replacement, the Virtus, has been on sale in Brazil since last year. And as with the SUVs, it’s this basic architecture that Skoda's Rapid will share as well.

What Skoda and VW have made clear, however, is that their products won’t be mere clones of each other. So Skoda's new Rapid is likely to look considerably different from VW’s Virtus, both at the front and the rear. What will also help make these sedans more appealing is the fact that the Virtus is considerably larger than the current Vento – almost 100mm longer and wider – and is built on a substantially longer wheelbase. Also, with both cars being locally manufactured and cost competitive, the companies will also be able to equip them well. Expect LED lights, an Audi-like digital instrument panel, a large touchscreen and other class-leading features.

Power will come via a locally produced 1.0 TSI engine putting out around 116hp and a healthy 200Nm of torque from 2,000-3500rpm. A diesel version, however, is unlikely. While the current 1.5 TDI, already made here, could be made BS-VI compliant with some amount of modification, we hear the bosses at VW want to play it safe after the Dieselgate scandal and avoid adding emission control hardware like Selective Catalytic Reduction (SCR), which could make the engine too expensive.

Skoda’s new Rapid and VW’s new Vento may be coming to showroom floors more than a decade after the introduction of the first-gen cars in 2010, but it looks like the long wait could be well worth it. Expect a lot from the fraternal twins.

India-bound Volkswagen T-Cross: What to expect