Nissan Kicks to get segment-first features

Four-camera-enabled, 360-degree surround view system, smartwatch with telematics and more – Nissan is betting big on features never seen before in the segment with the India-spec Kicks SUV. 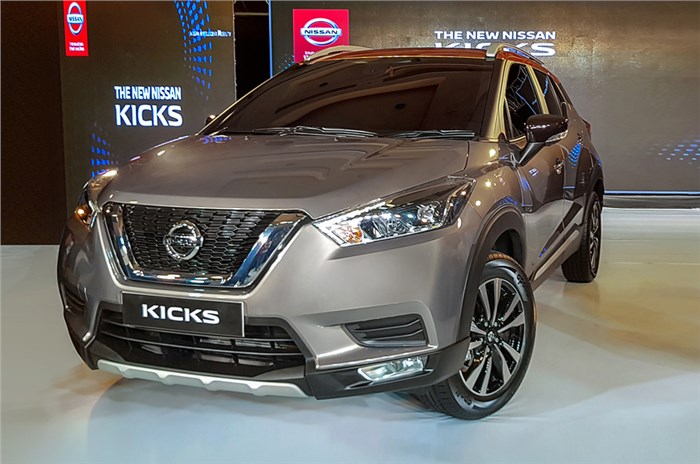 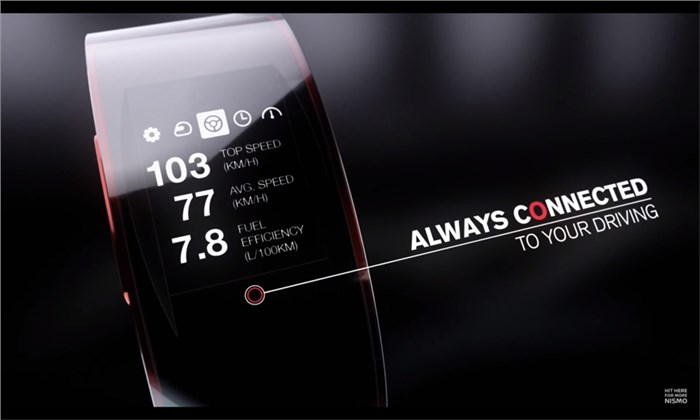 Speaking to Autocar India, Thomas Kuehl, President, Nissan India Operations, had said the Kicks would pack technology "that is not available today" and a source close to the company revealed why the company has chosen to keep the interior of the India-spec Kicks under wraps for now.

"There is so much to talk about when it comes to the interior and the equipment levels on the India-spec Kicks, that the interior warrants a separate reveal in itself," the source said.

A closer look at the Kicks revealed in India shows the car is fitted with the same Around View Monitor 360-degree camera technology found on the international model. The system utilises four cameras (mounted at the front, back and on the outside mirrors) to provide a bird's eye view of the SUV, and it looks like this feature will be offered at least on the top-spec variant.

What we can also reveal is that Nissan will also introduce a telematics-enabled smartwatch with the Kicks. Not only will it have the regular functions of a smartwatch, but it'll also let owners track information such as how fast the car is being driven at any point of time, the vehicle's location and could incorporate several other vital functions that already part of the NissanConnect app, available on all Nissan cars.

In addition to all this, there will be a high-end touchscreen for the infotainment system, which is expected to get Apple CarPlay and Android Auto as standard. What could also be on offer is a part-digital instrument cluster, with the digital screen also displaying navigation and other functions.

Slated to launch in January 2019, the Kicks is likely to share engine and gearbox options with the Renault Captur, and at an estimated price of Rs 9.4-15 lakh, has the Hyundai Creta in its sights.

Think the feature list could help the Kicks in a big way, or would you rather see it priced aggressively? Let us know in the comments.