Consequently, all group brands will operate under leadership of Boparai, who is also MD of Skoda Auto India; move aimed at deploying existing synergies more efficiently. 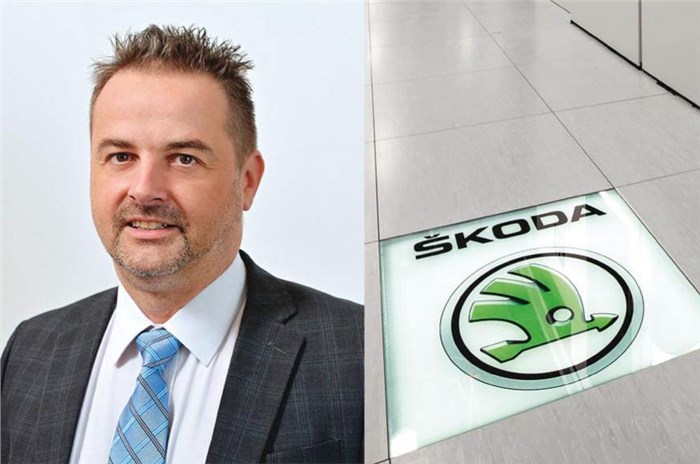 Volkswagen Group India today announced that Gurpratap Boparai, currently managing director of Skoda Auto India, will also become managing director of Volkswagen India with effect from January 1, 2019. The company said the move was part of the management restructuring that was undertaken with an aim to "deploy the existing synergies more efficiently".

Andreas Lauermann, who has been at the helm of VW India since July 2015, will take up new responsibilities in the Volkswagen Group by end of the year.

Additionally, as a part of management restructuring, Pavel Richter, technical director of production in the ‘India 2.0’ project will lead production responsibility for the VW Group in India, according to the company statement. The restructuring of the Volkswagen Group companies in India will come into effect next year, subject to regulatory approvals.

“India is an important and attractive growth market for us. Our goal is clear: In this highly competitive environment, we aim for a combined Volkswagen and Skoda market share of up to 5 percent by 2025. Based on the MQB A0-IN platform from 2020, we will be offering the right models to unlock the Indian market’s potential,” according to Bernhard Maier, Skoda Auto CEO.

The Volkswagen Group is placing the responsibility for implementing the ‘India 2.0’ project in the hands of the newly formed management team. The aim of this measure is to make more efficient use of existing synergies and to establish more agile coordination processes so that decisions can be made quicker and with greater flexibly.

Gurpratap Boparai, managing director of Skoda Auto India, head of ‘India 2.0’, said: “With the introduction of the new management structure, we are laying the foundations both for the joint implementation of ‘India 2.0’ and for achieving our goals in India which include create new jobs and launching high quality and attractive vehicles on the market.”

In July, Skoda elaborated on the 'India 2.0’ project, which will see the launch of both VW and Skoda models based on the India-specific MQB A0-IN platform. The company is targeting a localisation level of over 90 percent in an effort to boost the cost effectiveness of its vehicles, which have traditionally been positioned at a premium in the Indian market. The enhanced focus on localisation means that VW's new 1.0-litre TSI petrol engine will be localised. This new motor is internationally available in two states of tune – 94hp and 115hp. The 94hp version could power future hatches based on the MQB A0 IN platform while the more powerful 115hp motor can see duty in the upcoming Skoda SUV.

Skoda hires outsider from Tata Motors as head of engineering for ‘India 2.0’ project