The seven-seat version of the Harrier will be known by a different name and will also use a more powerful 2.0-litre diesel engine. 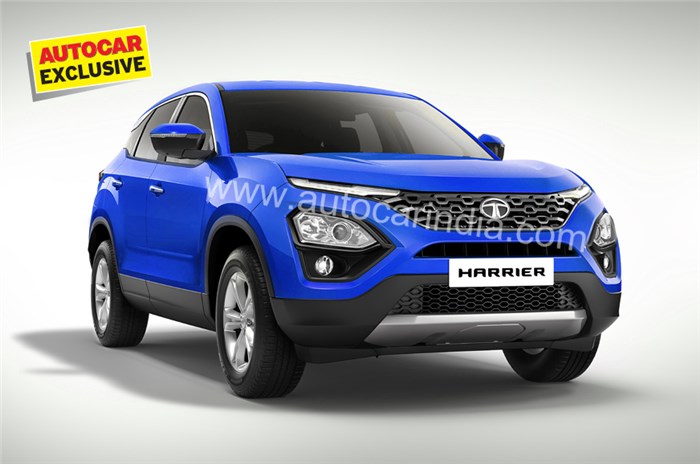 Tata’s new Harrier SUV is one of the most awaited launches of 2019. The SUV, which had debuted in concept form as the H5X at the 2018 Auto Expo, is Tata’s five-seat rival to the likes of the Hyundai Creta and Renault Captur, along with upcoming models like the Nissan Kicks and the production-spec Kia SP SUV. The carmaker has been teasing exterior and interior details of the Harrier in the run-up to its launch, which is expected in mid-January 2019.

While it was known earlier that Tata would offer the SUV in five-seat and seven-seat configurations, with the five-seat version to arrive first, more information about the seven-seat model has come to light. Tata is likely to officially reveal the seven-seat Harrier at the 2020 Auto Expo. As the five-seat and seven-seat models are both based on Land Rover’s D8 platform (that underpins models like the Discovery Sport), space for more passengers should be more than adequate. We can also confirm that the seven-seat model will have a 62mm longer rear overhang (taking overall length to 4,660mm) compared to the standard Harrier to accommodate the third row of seats. Both SUVs will be share the same 2,741mm wheelbase. Both models are also expected to carry the same design.

As we had revealed earlier, the seven-seat SUV will carry a different name in order to differentiate it from the five-seater. The former is also likely to be powered by a more powerful version of the Fiat-sourced 2.0-litre motor.

When it arrives, the five-seat Harrier will come with a BS-IV-complaint, 140hp, 2.0-litre engine that Tata calls Kryotec. When the seven-seat variant makes its debut, it will have a more powerful engine, which will churn out around 170hp. The 170hp motor will also be BS-VI-compliant and will make its way to the five-seater model as well, around the same time. Sources suggest that the BS-VI engine could even be capable of making more than 170hp when it is introduced.

Transmission options for the seven-seat Harrier include a 6-speed manual and a Hyundai-sourced 6-speed torque convertor automatic.

As the five-seat Harrier is estimated to carry an on-road price tag between Rs 16-21 lakh, expect the seven-seat SUV to come at a slight premium over its five-seat counterpart. 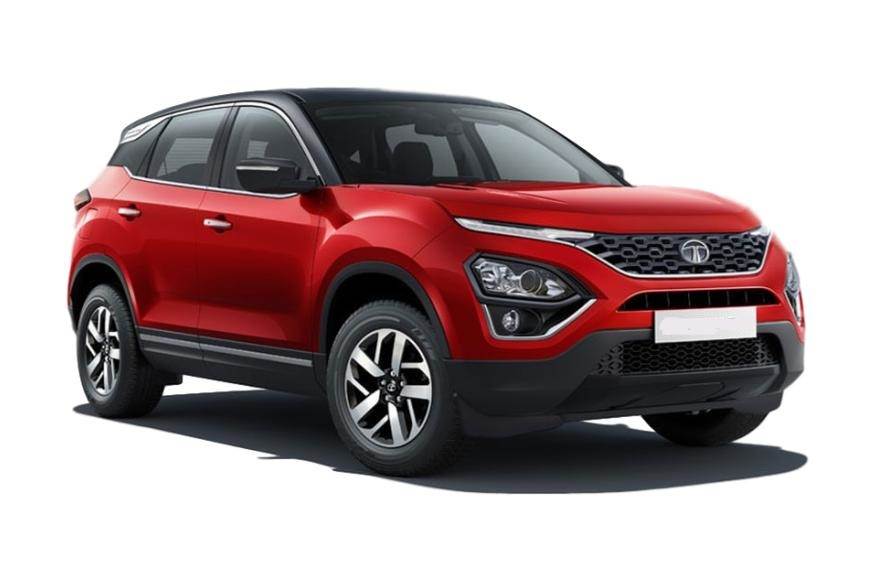