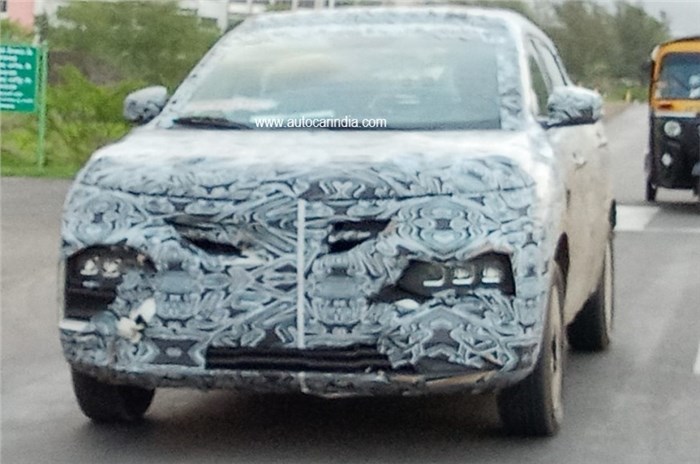 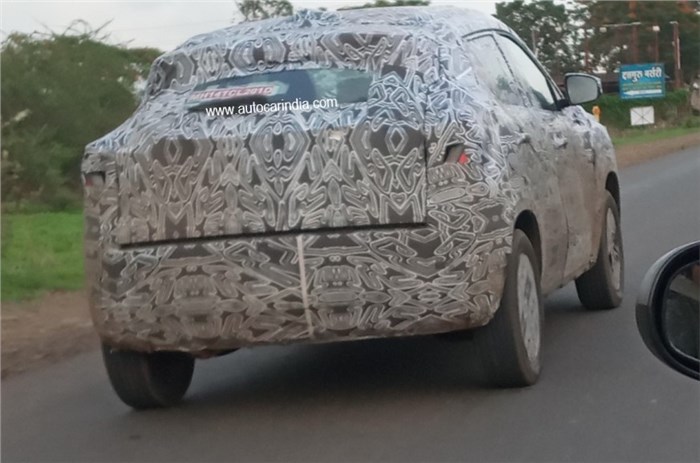 Renault’s sub-4m SUV will be launched around the festive period; to rival the Hyundai Venue and Tata Nexon.

The Kiger (codename HBC) is a significant model for Renault in India, and one that marks the carmaker’s foray into the compact SUV segment. Initially, the sub-4m SUV was set to follow its sibling, the Nissan Magnite. However, as we reported, Nissan pushed the Magnite's launch to January 2021, clearing the way for the Kiger to be the first compact SUV arrival from the alliance partners. The Kiger will go on sale around October 2020, allowing Renault to make the most of the festive season demand.

Built on the CMF-A+ platform

The Kiger, like the Nissan Magnite, will be based on the Alliance’s CMF-A+ platform that also underpins the Renault Triber. The compact SUV will be offered as a 5-seat model, but if the Triber is anything to go by, Renault's clever packaging could make the Kiger surprisingly roomy.

It will also share its 1.0-litre petrol engine with the Triber. Also, set to be part of the Triber and Kiger is a 1.0-litre, three-cylinder, turbo-petrol engine (codename HR10) that’s expected to put out around 95hp. Gearbox options will include a 5-speed manual and a CVT automatic gearbox. The same powertrains will make their way into Nissan’s Magnite.

It will be feature-packed

Renault will equip the Kiger with features like a touchscreen infotainment system, steering-mounted audio controls and automatic climate control for the HVAC. The compact SUV could also be offered with connected car technology.

Rivals of the Renault Kiger

When launched, the Renault Kiger will be up against other sub-4m SUVs such as the Tata Nexon, Maruti Suzuki Vitara Brezza, Hyundai Venue, Ford EcoSport and Mahindra XUV300. In the future, it will face competition from the Nissan Magnite and the Toyota Urban Cruiser.