COVID-19-related disruptions at the plant and weak market conditions has pushed Nissan to delay its compact SUV by a few months. Sister model from Renault will now come first. 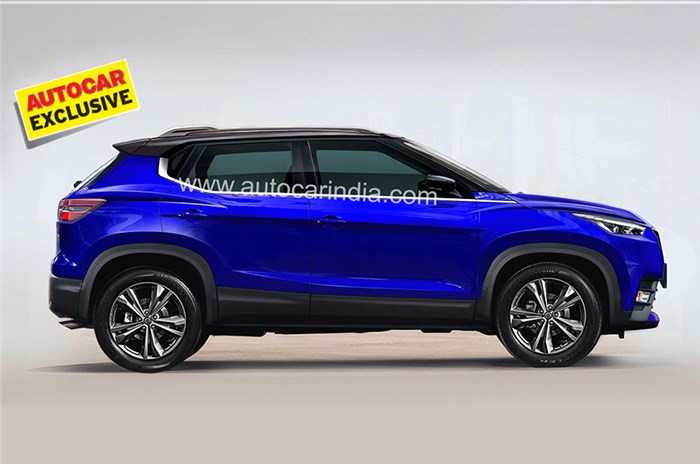 If you’ve been curious about Nissan’s Magnite compact SUV, your wait to see the final product just got longer. Autocar India has learned the Magnite will not be launched in August 2020 as originally planned but will only go on sale around January 2021.

Sources in the know tell us that the COVID-19-linked lockdown meant Nissan missed its manufacturing window at the Renault-Nissan Alliance plant at Oragadam, Tamil Nadu. And moving the production schedule to make up for the lost days wasn’t an option available to Nissan. Doing so would have disturbed the roll-out plan for Renault’s own compact SUV, the Kiger, that will be manufactured at the same facility and is scheduled to go on sale around October this year. Not wanting to miss on the festive season demand, Renault’s management is understood to have been firm in maintaining the Kiger’s original launch plan.

Insiders also tell us that there is a feeling within some quarters at Nissan that launching the Magnite at a time when buyer sentiment is low would not be the best move. The Magnite is a make-or-break model for the Japanese carmaker in India and it simply cannot afford to get it wrong. Till such time the Magnite makes it to showrooms, the updated Kicks will be the only Nissan-badged car on sale in India.

With a likely starting price of Rs 5.25 lakh, multiple engine-gearbox options and a few segment-best features, the Nissan Magnite was expected to shake up the segment. As things stand, the Magnite’s cousin, the Renault Kiger will be the one shaking things up.