Owing to flagging sales, Renault has discontinued its flagship SUV, the Captur; Duster takes over as the brand's top-of-the-line product. 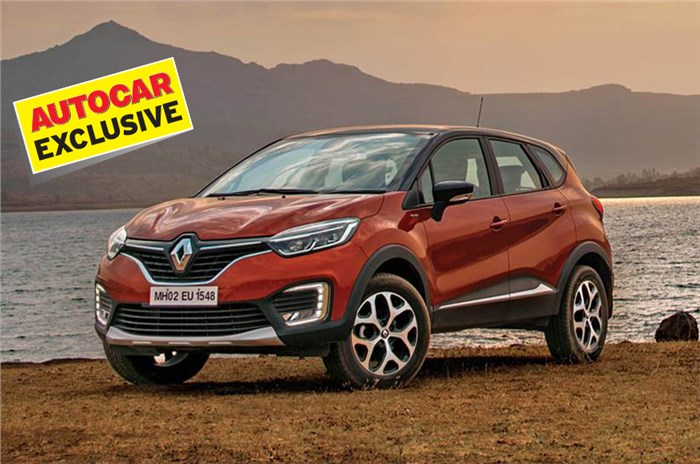 Renault has quietly pulled the Captur off its shelves and marked the end of the road for its flagship product in India. Launched in late 2017, the Captur never really got a foothold in our market; it recorded sales of just 6,618 units (until March 2020), which is a paltry average of 228 units per month.

Styled like its European counterpart (based on the Clio B platform), the India-spec Captur uses the Duster-based M0 platform and had its share of strengths including a great ride and a terrific diesel engine. However, the high sticker price, the lack of a premium cabin, and very capable competition meant buyers never really flocked to it. The final nail in the coffin was the enforcement of the BS6 norms. The new norms saw Renault India abandon diesel engines entirely, thus removing one of the SUV’s few strengths.

The M0 platform-based Captur was recently updated using the M0+ platform and is currently on sale in Russia, but updating this for India would involve additional costs. And that's not something the company can afford to do for a flagging product that will also have to face renewed competition from the Kia Seltos and the new Hyundai Creta.

Of course, like the Nissan Kicks, which is also based on the M0 platform, Renault could have kept its SUV alive as a petrol-only model. However, discontinuing the slow-selling Captur is a good move as it'll allow the company to focus its efforts elsewhere. Unlike its Japanese partner, Renault has a fuller model line-up with the successful Kwid and its mega-hit, the Triber. Moreover, Renault is also about to launch a compact SUV called the Kiger (code: HBC) which seems to hold promise.

The company also hopes to keep the Duster going. Although currently a slow-seller and a petrol-only model, Renault believes the nameplate still has credence in our market and it hopes to keep it alive until the new Duster arrives sometime in 2022.