New compact SUV from Renault will rival the Vitara Brezza, Nexon, Venue and EcoSport when prices are revealed for it in the latter half of this year. 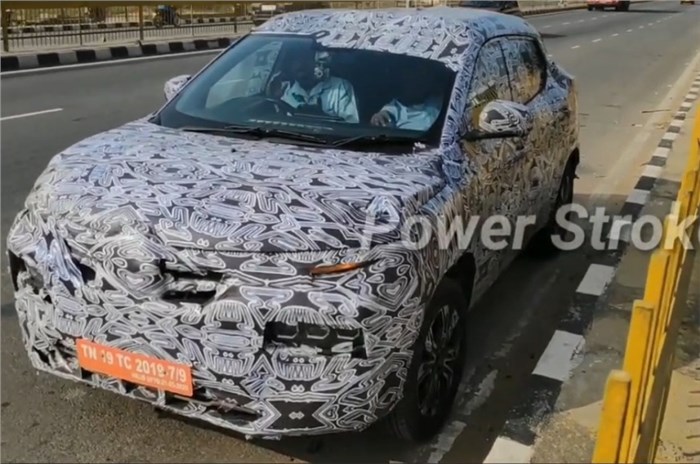 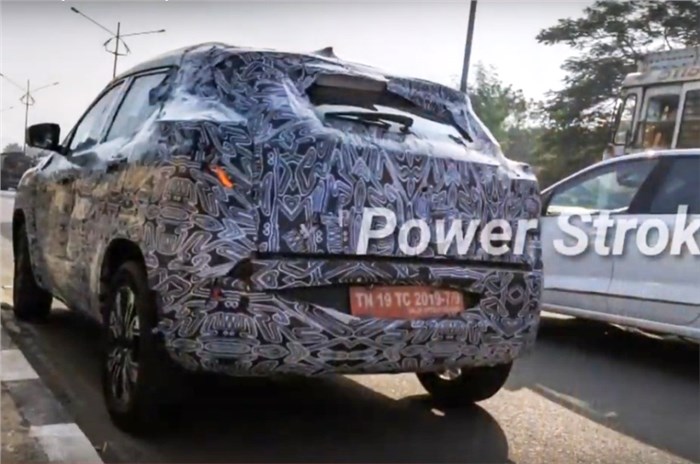 Renault India has begun road tests of its upcoming HBC compact SUV. A first set of spy shots have emerged from what looks like outskirts of Chennai, giving us a clear hint of what to expect from Renault's Maruti Suzuki Vitara Brezza rival.

This heavily covered mule seems to have a decent length, almost the entire four metres, in order to generate more interior and cargo room. This close-to-production mule also seems to have large 16-inch wheels and a sizeable ground clearance. As far as styling goes, the test vehicle has a typical crossover-like shape and a closer look reveals that the model shares a lot of parts with Renault models like the Triber (with which it shares its CMF-A platform) including the front doors and a few body panels like the front bumper, grille and even the hood.

A sneak peek at the interior confirms more part sharing with the dashboard, seats and even the steering wheel in common. A close look reveals that this could be the top-spec variant replete with alloy wheels, rear washer/wiper and other bits.

This new SUV will be powered by a new 1.0-litre three-cylinder turbo-petrol engine (codename: HR10) that will be mated to either a 5-speed manual or an AMT gearbox. There will not be a diesel engine on offer. Renault will showcase a close-to-production version of this SUV at the upcoming 2020 Auto Expo ahead of its market launch that is slated to take place in the second half of this year.  The model will be positioned in the lower end of the compact SUV segment which means it will take on the likes of the Vitara Brezza petrol, the Nexon, the Venue and the Ford EcoSport, to name a few.

Expect more details on the upcoming Renault compact SUV in the coming weeks. 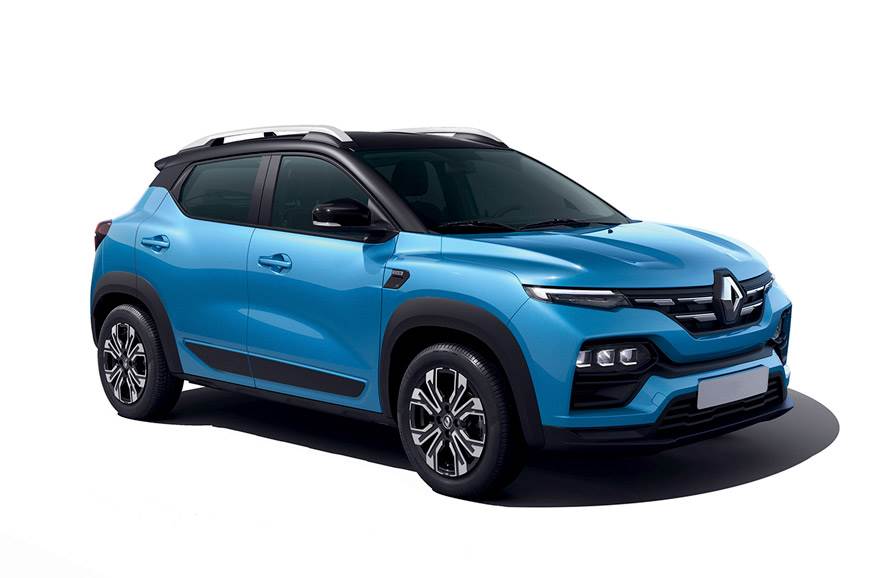 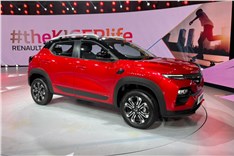 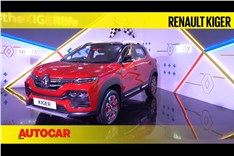