Captur for emerging markets receives a makeover; debuts in Russia with cosmetic and mechanical upgrades. 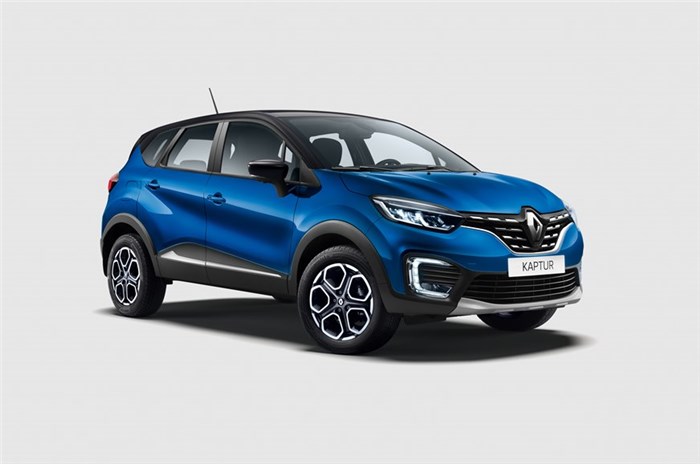 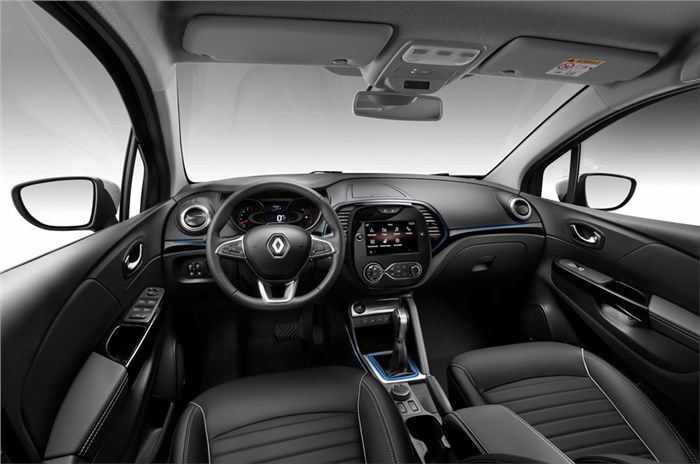 After teasing an imminent reveal through a set of images back in March, Renault has now unveiled the Captur facelift in the full. Aimed at emerging markets, the refreshed model has made its debut in Russia and packs a range of cosmetic and mechanical upgrades, as well as added equipment. Here is a quick run through everything that's new.

How has the Renault Captur facelift changed on the outside?

On the outside, there isn’t much to differentiate between the old and new models. The swanky crossover stance is carried over largely unchanged. Chrome embellishments now give the front grille a sharper look and the 17-inch alloy wheels gain a new geometric design. New paint options include a bright blue shade for the body and a silver-coloured roof. 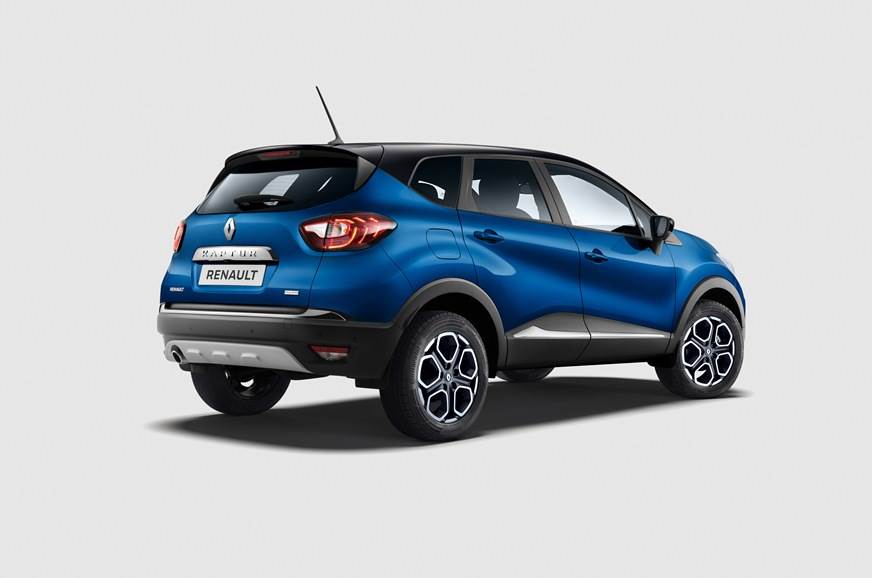 How is the Renault Captur facelift different on the inside?

The French automaker has cleaned up the design in the cabin and added some contemporary styling touches. First up, there is a new three-spoke steering wheel with brushed metal accents. The 8.0-inch touchscreen infotainment system is an inch larger than the old one and the new unit sits flush with the gloss-black central panel, lending a cleaner appearance. There is also a row of buttons for frequently accessed functions lower down the central console, just ahead of the gear lever. According to the manufacturer, material quality and ergonomics in the cabin have also been improved. 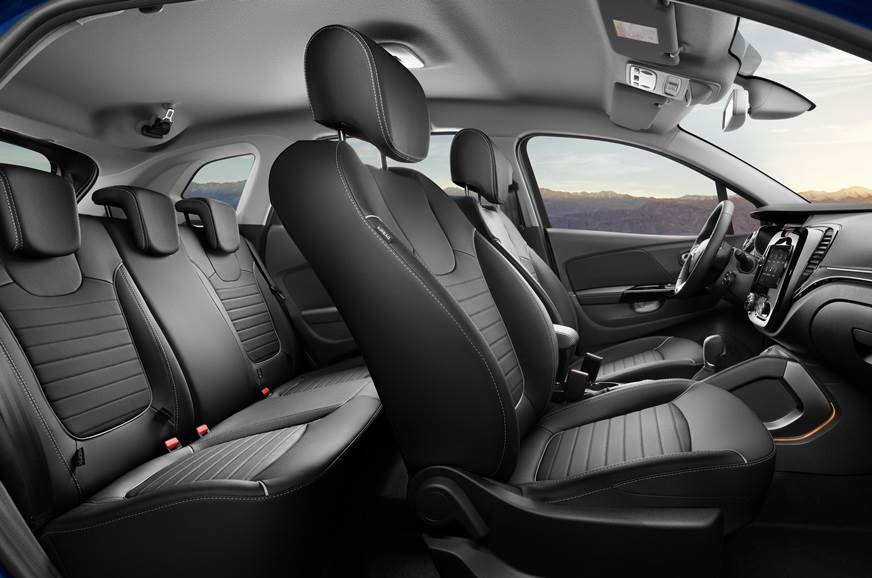 What are the new features on the Renault Captur facelift?

With the model refresh comes new equipment. Renault has added a remote engine start function, heated steering wheel and rear seats, a Bose audio system and adjustable mood lighting with eight colours to choose from. The infotainment system continues to get Android Auto and Apple CarPlay, while the steering wheel is adjustable for rake as well as reach. On the top-end trims, the rear-view camera has been substituted by an all-round camera system for improved visibility, and a blind-spot monitoring function has also been added.

What mechanical changes does the Renault Captur facelift receive?

Majority of the changes in the facelift lie under the skin. While the previous model used the M0 platform, the facelift is underpinned by a “next-generation modular SUV platform”, or the M0+ platform, that is shared with the Arkana SUV-coupe already on sale in Russia. The electro-hydraulic steering has made way for an electro-mechanical unit to up driving comfort. The Russian-spec Captur gets a 114hp, 1.6-litre petrol engine and a new 156hp, 1.3-litre turbo-petrol unit that also comes mated to a CVT auto transmission. As before, an all-wheel drive system is available as well.

Will the Renault Captur facelift be launched in India?

For the uninitiated, there are two versions of the Captur worldwide. The one on sale in Europe is based on the Clio platform, while the one meant for emerging markets like India, Russia and Brazil is based on the more economical M0 platform. In Russia, the model name is spelt as the ‘Kaptur’ because the letter ‘C’ is pronounced as ‘S’ in the Cyrillic alphabet.

Renault is expected to update the Captur in India with minor cosmetic tweaks, which will most likely be in line with the new Russian model. However, the India-spec crossover will continue with the M0 platform since these underpinnings are already shared with other Renault-Nissan products like the Kicks and Duster.

With the BS6 norms kicking into effect, the Captur for our market has had to forego the 1.5-litre K9K diesel engine. However, the 1.5-litre petrol motor will be updated to BS6 norms, along with the introduction of the 1.3-litre turbo-petrol and CVT combination. As before, there will be no all-wheel drive on offer. The model will continue to compete with the Nissan Kicks, Hyundai Creta and Kia Seltos in our market.

BS6 Renault Duster available with benefits up to Rs 60,000