Mid-cycle refresh for the Captur debuts in Russia ahead of India launch slated to take place in the coming months. 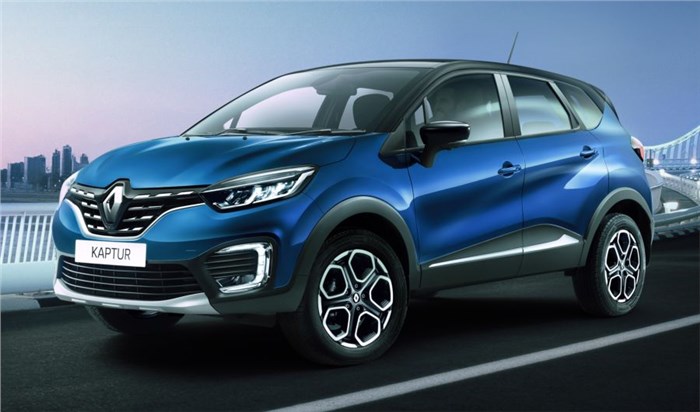 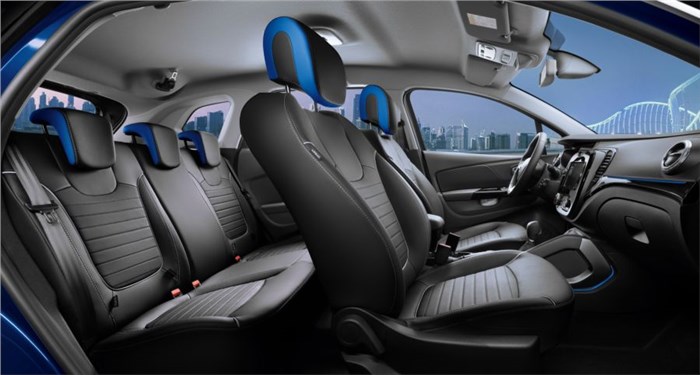 Renault has released first images of the updated Captur for the Russian market. While the pre-facelift Captur sold in Russia and one that’s currently on sale in India are both based on the B0 platform, this facelift shares its underpinnings with the Renault Arkana.

On the outside, the Captur facelift just gets subtle cosmetic tweaks, such as new-look alloy wheels and mild alterations to the grille and bumper, though the changes underneath are far more significant. Renault says the refreshed Captur is actually based on the updated and “more advanced” B0+ platform that made its debut on the Arkana SUV-coupe.

The Captur will be sold as a petrol-only model in the Indian market post April 1, 2020 as Renault will not upgrade the 1.5-litre K9K diesel engine. This means that for the initial bit of the BS6 era, the Captur will be available with a sole 1.5-litre petrol unit.

As far as the updates go, we can expect the Captur to come to India with minor cosmetic tweaks that will most likely be in line with the model shown in Russia. The updated Captur is also expected to come with the new 156hp, 1.3-litre turbo-petrol engine that was shown on the Duster at Auto Expo 2020.  This new engine features direct-injection as well as turbocharging and will be introduced to the Duster line-up sometime next month.

The refreshed Russia-spec Captur’s B0+ platform may not come to India as the updated architecture underpins a slew of models in the Russian domestic market. In India, it is the B0 platform that is more common and is seen on vehicles like the first-gen Duster and the Nissan Kicks. Hence, moving to the upgraded B0+ may not make economical sense for the manufacturer as neither the second-gen Duster nor the Arkana are expected to come to India.