Based on the Renault City K-ZE, the Spring Electric concept will go into production in 2021. Click for more. 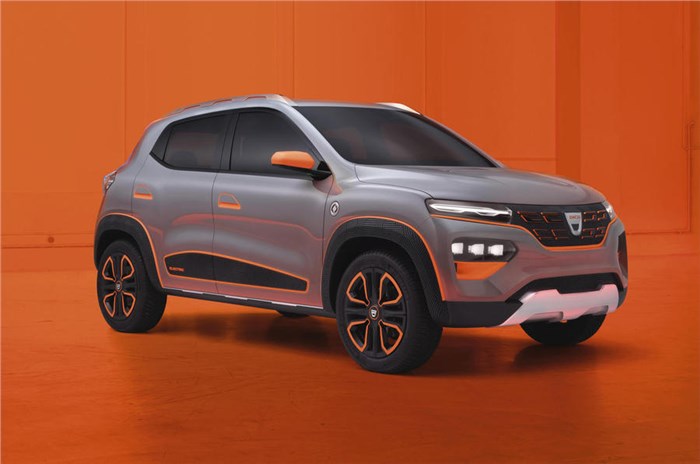 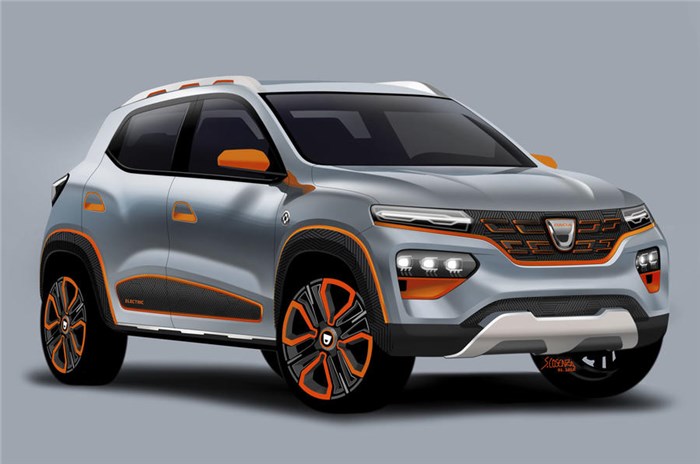 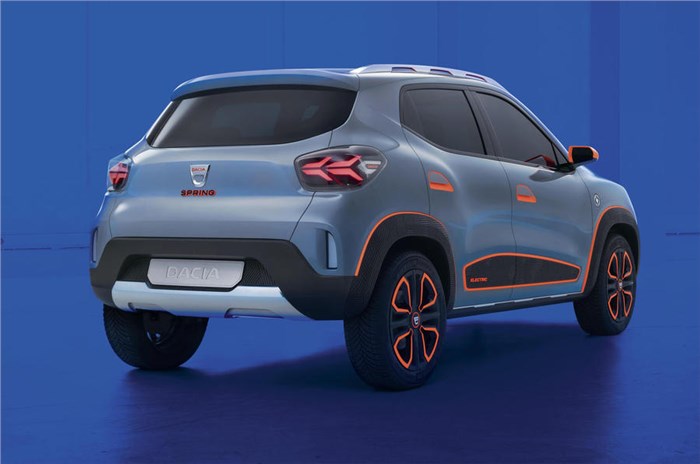 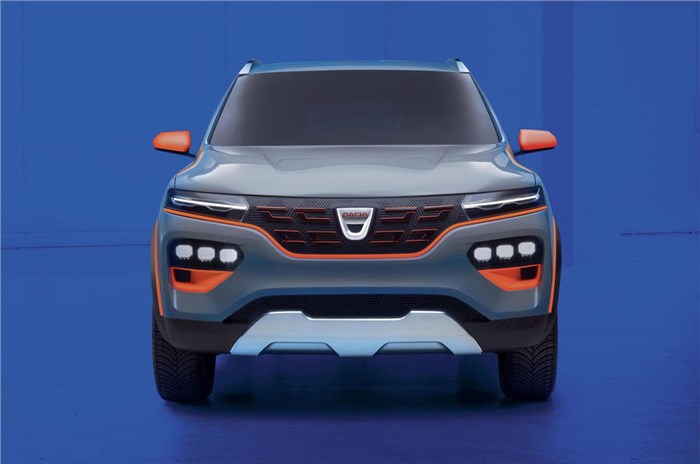 Renault-Nissan owned Romanian brand Dacia has previewed its first electric vehicle with the Spring Electric concept. The brand promised that the production version, due in 2021, will be the most affordable EV sold in Europe.

As expected, the Spring Electric’s design is based heavily on the Renault City K-ZE electric car. It retains the high ground clearance and rugged styling of that model, albeit with a reworked front end that features a new-look Dacia grille, and has narrow LED lights front and rear.

Although no technical information has been released, Dacia says the production version of the Spring Electric will have a range of more than 200km, which reflects its intended use as a city car.

The K-ZE, for reference, is powered by a 33 kW (44hp) electric motor and comes equipped with a 26.8kWh lithium-ion battery pack and has a claimed range of 271km (NEDC cycle). Renault claims a time of 4hr for a full charge using an AC charger and a 30-80 percent charge time of just 30min through a DC fast charger.

The Spring Electric is 3,730mm long and has five doors. Dacia claims the “light and compact” design “focuses on the essentials, offering easier access for the greatest number of people.”

In addition to offering the car for private sale, Dacia says the Spring Electric will be made available for use with car-sharing services. The Renault Group has already experienced success with electric vehicles in this area in Europe, with the Zoe, Kangoo ZE and Twizy.

The City K-ZE is based on the Renault Kwid sold in India. Both models are underpinned by Renault’s CMF-A platform and feature similar styling. The all-electric hatchback was on display at the 2020 Auto Expo, with Renault considering bringing the EV to India as a locally assembled model. Aside from the K-ZE, Renault also showcased the Zoe EV in India – this electric hatchback also set to launch in our market in the future.