Nissan Kicks facelift to be unveiled in March

Updated international-spec Kicks crossover to make its debut in Thailand, followed by other markets. 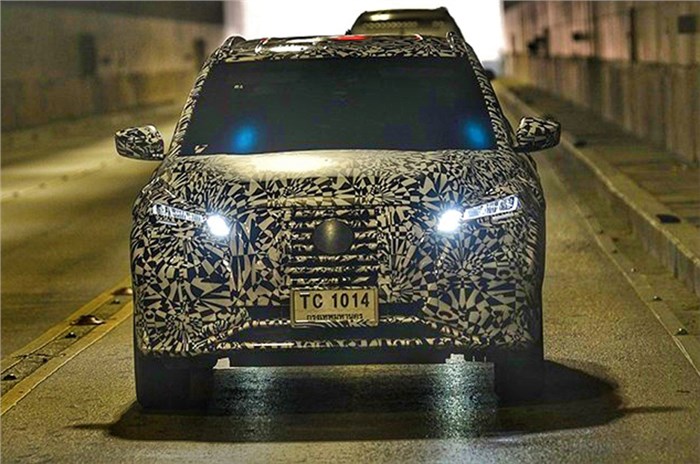 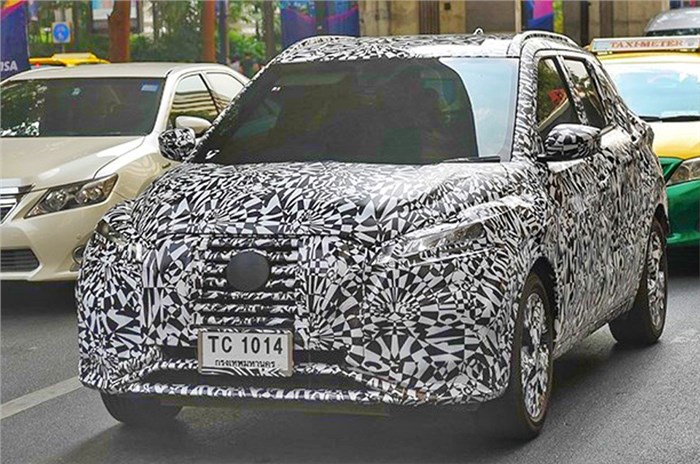 Nissan will reveal the mid-cycle update for its international-spec Kicks crossover next month. The Nissan Kicks for international markets (model code P15) has been on sale since 2016. With this update, Nissan will introduce the Kicks in more markets like Thailand, and even Japan, where the model was not on sale before.

The 2020 Kicks will be introduced in the Thailand market first. The spy shots seen give us a fair idea of the model’s front fascia.  It will get slightly more angular looks, similar to the newer Nissan crossovers and the Aria crossover concept shown recently; the headlamps are less rounded and the V-Motion grille seems to be a tad larger and merges more prominently with the bumper. Mild tweaks to the rear bumper and tail-lamps are expected too.

According to sources, Nissan has given the Kicks interior a refresh too, in addition to using better quality materials and an updated infotainment system.  It will also feature LED lighting and new alloy wheel designs.

Under the hood, the Kicks facelift is expected to come with Nissan’s e-Power tech, similar to the one seen on the Nissan Note premium hatchback sold overseas. Powering the crossover will be a 1.2-litre HR12DE three-cylinder petrol engine coupled with a 1.5kWh battery pack making a combined 129hp.  In this system, the engine is used as a power generator for the batteries and the wheels are driven by an electric motor.  This setup is understood to help Nissan achieve crucial fuel efficiency and CO2 figures that are required in some international markets including Thailand.

The international-spec Nissan Kicks is based on the V-platform that underpins many other models from the carmaker, and is different to the India-spec Kicks which shares its M0 platform with Renault models like the Captur and Duster. There is no news on a facelift for the Kicks in the Indian market but the model is all set to switch to a new BS6-compliant 1.3-litre turbo-petrol engine soon.