Expected to be called the Kiger, new SUV from Renault will share its engines and underpinnings with the Nissan Magnite. 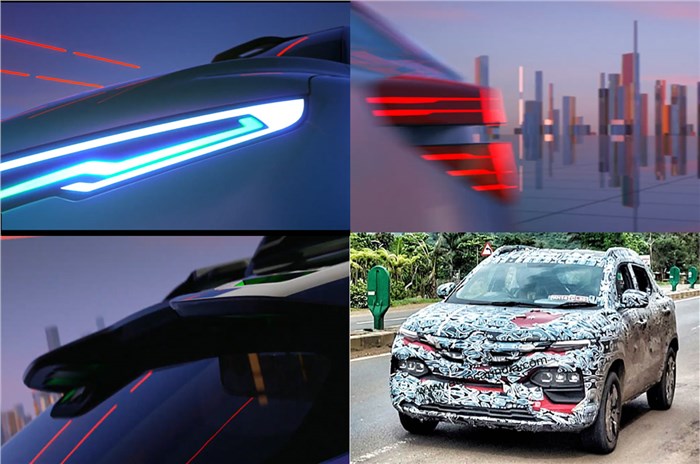 The Renault Kiger compact SUV concept has been teased ahead of its debut on Wednesday, November 18, 2020. The teaser provides a glimpse at some of the styling elements of the compact SUV concept, with the production SUV expected to debut early next year.

Renault shared a short teaser video showing some styling details of the model. However, what is evident is that the teaser is for a concept car. We get a brief glimpse at the LED DRL cluster flanking the grille, with unique green LED dynamic turn indicators that flow outwards from the centre.

The green highlights are evident on other parts of the model as well, such as in the door handles and the rear spoiler sitting atop the tailgate. Other styling bits evident form the teaser are a pair of chunky roof rails and LED tail-lamps split horizontally by a strip of metal.

Renault Kiger: What we know

From spy shots of test mules, we know that the Kiger will share some family design elements with its siblings from Renault’s line-up. The nose will feature the familiar chrome-lined, wing-like grille, flanked by sleek LED daytime running lights, with the main headlamp units positioned lower down the bumper. 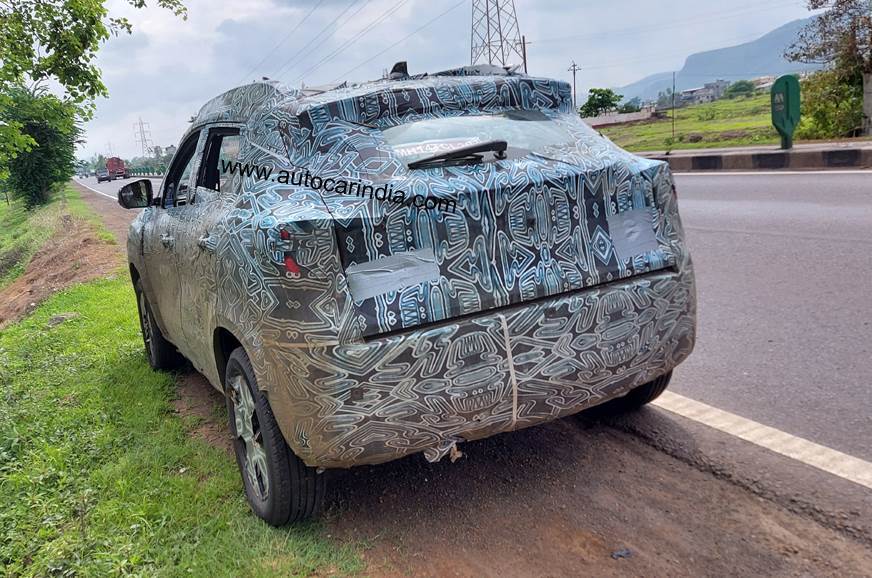 Round the back, the Kiger will feature a prominent C-pillar, sharply raked windscreen, and angular- C-shaped tail-lights that protrude a little from the edges of the tailgate.

The cabin, while sharing some similarities with the Triber, gets a revised layout and design details to set it apart. The air-con vents are different, with the centre-console featuring a floating touchscreen at the top with air-con vents positioned below. Similarities with the Triber include the dual glove boxes, shared switchgear on the centre console, the steering wheel and the digital instrument cluster. 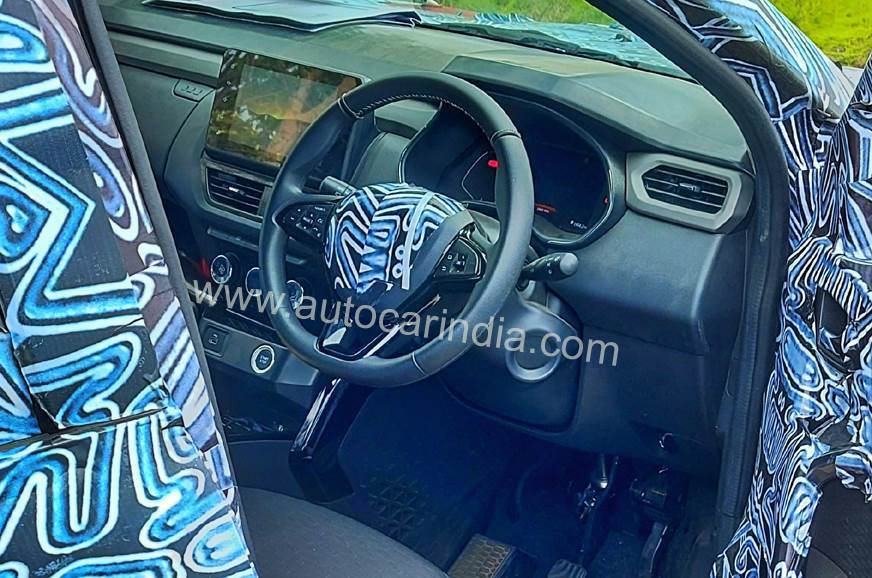 Renault Kiger: What to expect