Renault will launch its new, 95hp 1.0 Turbo engine in the upcoming Kiger compact SUV, followed by the Triber. 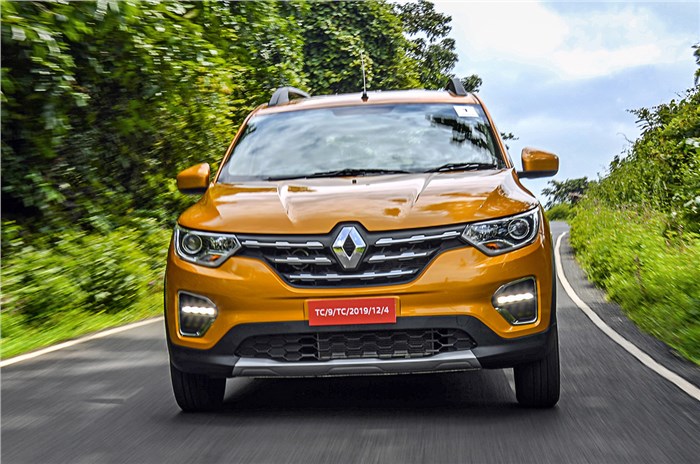 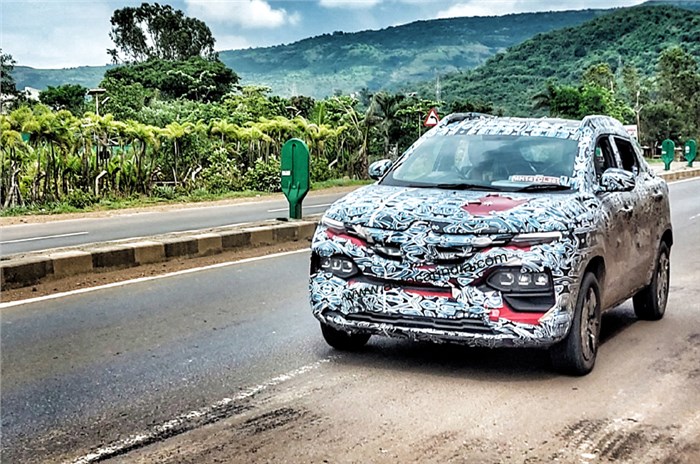 The Renault Triber turbo-petrol’s launch has been delayed, with the new variant set to arrive after the launch of the Kiger compact SUV in 2021. Previously expected to arrive this year, Renault had said the Triber would get a turbo-petrol engine option at a later date, when it was unveiled last year.

Why the delay in launch of the Renault Triber Turbo-petrol?

The delay in launch is due to the company wanting to launch the new engine in a brand-new product – i.e. the Kiger compact SUV – instead of in its existing models. The carmaker feels that, from a marketing standpoint, it is better to position the new engine as the Kiger’s unit that is offered in the Triber and not vice versa.

The new 1.0-litre turbo-petrol unit, codenamed HR10, is sourced from Alliance partner Nissan and is essentially a three-cylinder derivative of the 1.3-litre, four-pot HR13 turbo-petrol unit used in the Duster and Nissan Kicks. The unit is expected to develop about 95hp and will also be used by the recently revealed Nissan Magnite compact SUV – the Kiger’s sister model.

The new unit will be offered alongside the Triber’s current 72hp, 1.0-litre, naturally aspirated petrol engine.

The Triber has seen its share of success in the Indian market, helping push Renault’s market share to 3.2 percent in 2020 – up 0.7 percent as compared to 2020. In recent months, the carmaker has looked to consolidate its existing line-up in the market with the launch of the Triber AMT, a variant rejig for the Kwid, and the launch of the Duster turbo-petrol. The carmaker has also been opening new dealerships and service centres across the country, in a bid to further its reach.