Carmaker expands network to over 415 sales and 475 service outlets across the country. 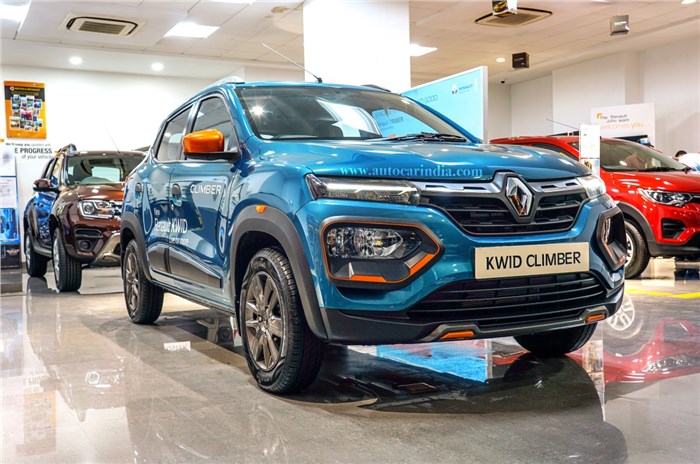 The company says the dealership expansion is to help strengthen its position in India. The OEM achieved sales of 8,805 units in September, its highest sales volume in 2020. At present, Renault has a market share of 3.2 percent in 2020, which is a growth of 0.7 percentage points over last year, wherein Renault’s market share was 2.5 percent. The growth is driven largely by the good response to the Triber and also in part to new variants in the Kwid range.

Renault has looked to consolidate its product range in 2020 with the launch of the new Duster turbo-petrol, Triber AMT and BS6 upgrades for its line-up. Come 2021, the carmaker will launch its much awaited Kiger compact SUV along with a turbo-petrol version of the Triber.

Renault Duster gets discounts of up to Rs 1 lakh