Renault Kiger: What to expect

Despite following a family look, the all-new Renault Kiger will have its own unique identity inside and out; India launch by October 2020. 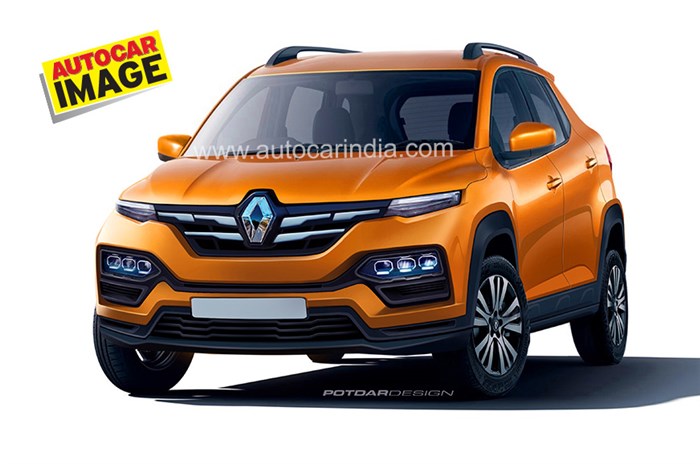 Having made an impact with the innovative, 7-seat Triber last year, Renault is lining up its next big launch for India – the Kiger compact SUV. The Kiger will be Renault’s smallest SUV for India till date, and we’ve taken a closer look at its spy shots to give you an idea of what it will look like, as well as other important details you should know.

What do we know about the Renault Kiger’s design?

The Renault Kiger is a proper compact SUV and not a Kwid with a higher ride height. It has the familiar chrome-lined, wing-like grille that appears to merge into slim LED daytime running lights, and the headlight units mounted in a separate cluster lower down in the bumper, but the spy shots tell only half the story. 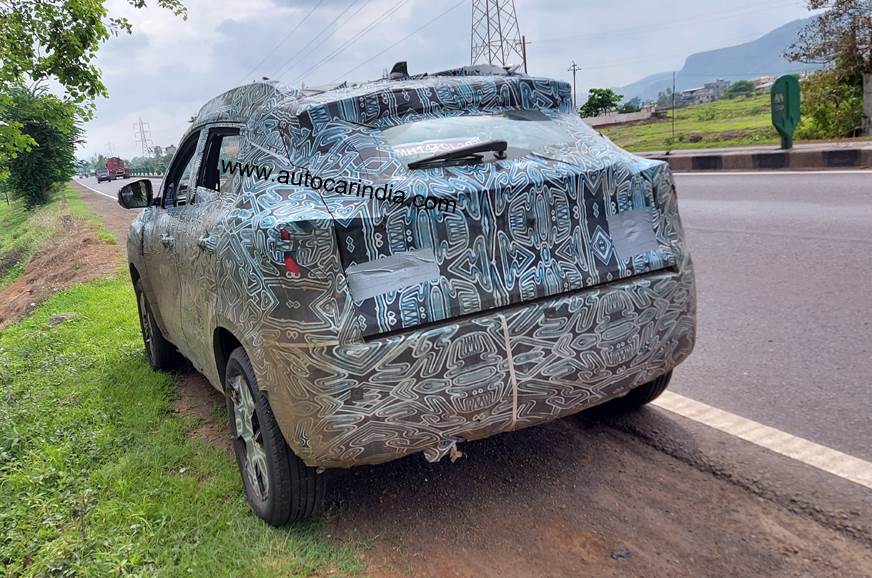 In the metal, the Kiger has the butch stance a compact SUV needs. The muscular haunches add heft to the Kiger’s shape; the C-pillar is beefy and at the back, the Kiger appears to have a sharply raked windscreen, and angular- C-shaped tail-lights that protrude a little from the edges of the tailgate; a touch that will accentuate the width of the compact SUV. There’s a clear attempt to establish a ‘family’ look with the Kiger, but it’s almost certain it will have its own visual identity. Renault surprised everyone with the pleasant design of the Triber at its world premiere last year, and it may just pull off something similar with the Kiger.

Will the Renault Kiger’s interior be like, and what features will it have?

As we’ve seen earlier thanks to a spy shot, the Renault Kiger’s interior will share certain elements with the Triber, but will look notably different. There’s a new design for the dashboard, with a ‘floating’ 8.0-inch touchscreen infotainment system placed atop the central AC vents. The spy shot also confirmed the Kiger will have a digital instrument cluster, steering-mounted audio controls and automatic climate control. The Kiger – being based on the CMF-A+ platform like the Triber – also promises to offer generous amounts of interior space. 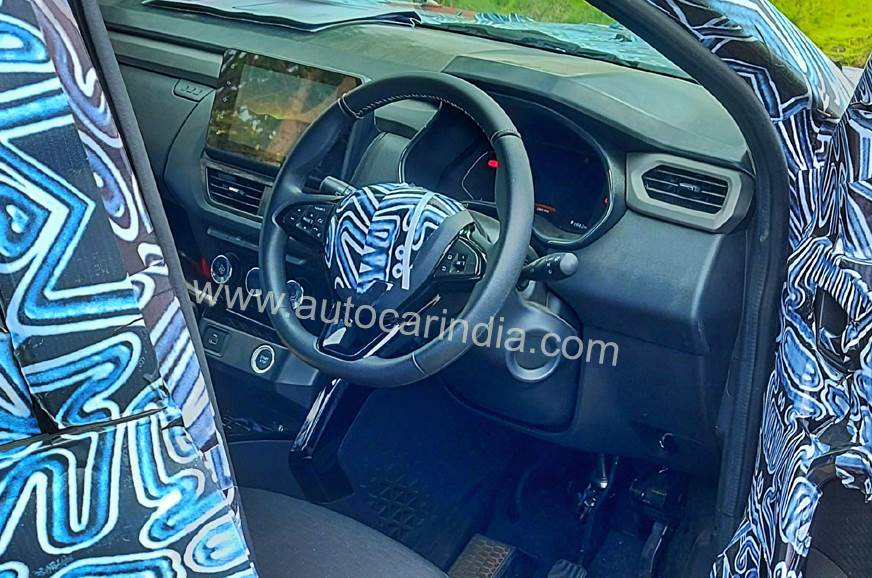 What about the Renault Kiger’s engine and gearbox options?

With the transition to BS6 emission norms, Renault has dropped diesel engines from its line-up, and the Kiger, too, will be a petrol-only model. On offer will be a 1.0-litre turbo-petrol engine (making around 95hp) and a 1.0-litre, naturally-aspirated engine. In addition to a manual gearbox, the 1.0 NA model will have the option of an AMT, while the 1.0 turbo-petrol will get the option of a CVT automatic.

When is it coming and what will be the Renault Kiger’s price?

The Kiger was originally supposed to follow Nissan’s Magnite compact SUV (with which it shares it's underpinnings). However, Nissan has pushed forward the launch of the Magnite and it is unlikely to come out before early-2021, which means the Kiger will arrive first, by October 2020. Expect Renault to price the Kiger above the Magnite and below the likes of the Maruti Vitara Brezza, Tata Nexon and Hyundai Venue.

Think the Kiger is shaping up to be the most exciting launch from Renault in a while? Let us know in the comments.

Renault Kwid gets a variant rejig and a price hike