New Polo-sized EV will be based on the MEB Entry platform and is expected to get the ID Life concept's 231hp front-mounted motor and 57kWh battery. 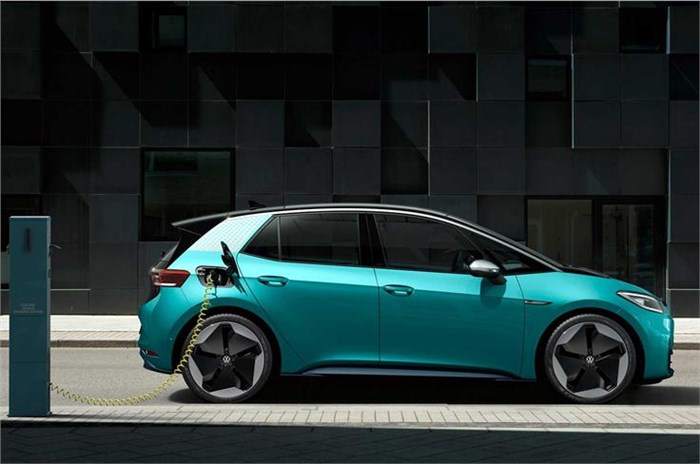 After introducing mid-level and high-end EVs in multiple markets, Volkswagen has set its sight on entry-level EVs aimed at European and emerging markets. While the brand will introduce the ID 4 sedan as a slick technological showpiece aimed at stealing sales from the most popular electric cars on the market, on the other side of the spectrum, an entry-level EV, aimed at emerging and urban markets, is also in the works.

Volkswagen entry-level EV: what do we know so far?

At the last year’s Munich Motor show, VW gave a hint of what to expect from its most affordable EV with the quirky ID Life concept, but a new preview image suggests the design team have gone back to the drawing board to give the production version a stronger visual link to the Volkswagen ID 4. Earlier this year, it was reported that Volkswagen designers were seeking to give the production version of the ID.Life a more futuristic look and emphasise its digital functionality, with the aim of attracting younger buyers.

The resulting sketch shows a sleeker, more muscular silhouette with an angular front end and characteristic ID cues, such as the horizontal front light bar, which cement its position in the expanding ID family. Unlike the ID 4 sedan, the new Polo-sized EV – which is expected to take the ID.1 name into production – will use a shortened version of the ID 3’s platform, referred to as MEB Entry and reduced in length by around 100mm.

It is also expected to be offered with the same 231hp front-mounted motor and a 57kWh battery as the concept, to give a range of nearly 400km and a 0-100kph time of less than seven seconds. Overall, it will offer substantial performance, efficiency and functionality improvements over the Volkswagen e-Up, for which it will essentially serve as a replacement.

It will be built from 2025 in Spain – alongside technically identical sibling models from Cupra and Skoda – where the Volkswagen Group has committed £8.5 billion (approx. Rs 82,858 crore) to the electrification of its operations, including the construction of a dedicated battery factory.

The brand has confirmed an India introduction of the ID 4 in the near future. This EV was shown in concept form as the ID.Crozz at the Auto Expo 2020.