The VW ID Life uses a specially adapted version of the MEB platform with a shorter, Taigun-size 2.65m wheelbase. 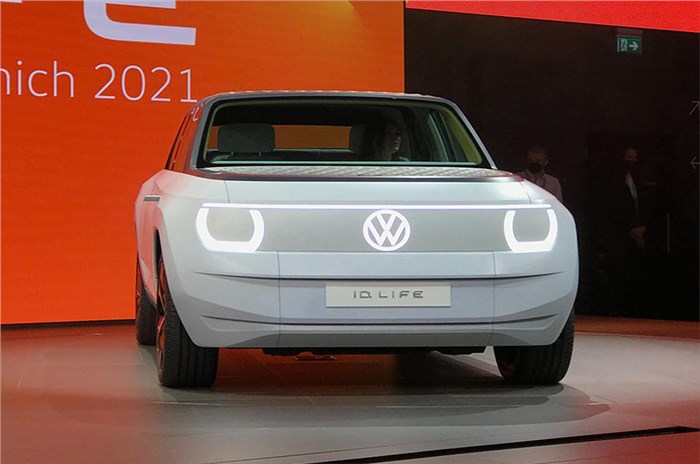 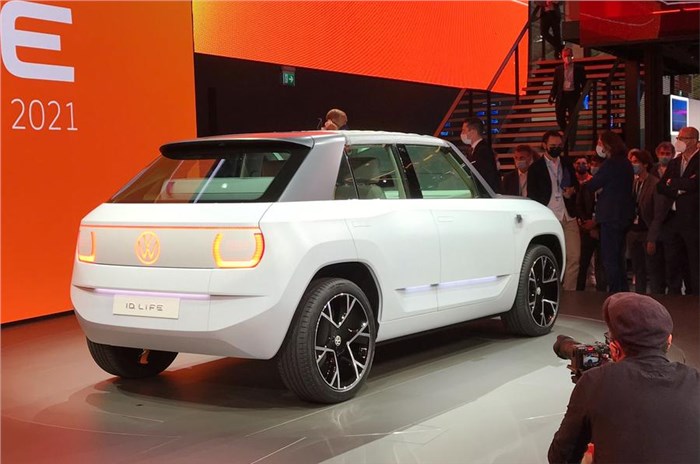 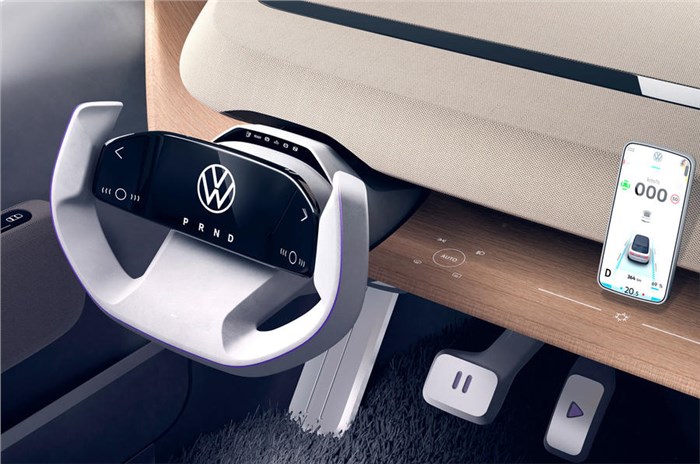 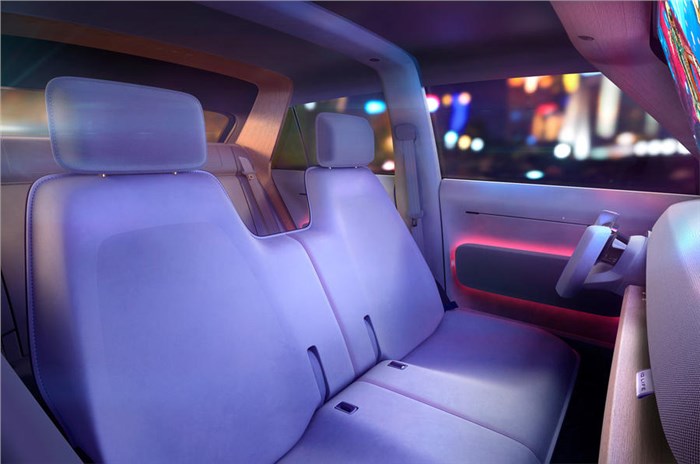 Volkswagen has unveiled the new ID Life concept at the Munich motor show, a compact urban crossover that previews the entry-even level overseas EV by 2025. The new machine is the first Volkswagen built on the MEB Entry platform that will also underpin models from Cupra and Seat.

The ID Life uses a specially adapted version of the MEB platform with a shorter, 2,650mm wheelbase to fit its urban crossover brief. Unlike the rear- and all-wheel-drive ID 3 and ID 4, the ID Life features a single front-mounted motor that produces 231hp which, VW claims, does 0-100kph in less than seven seconds.

The machine features familiar ID design cues, albeit with a boxier, crossover-oriented design than what has been seen previously. The concept features a detachable roof, which can be optioned in a range of materials including GTI tartan.

The minimalist interior features most of the controls mounted on the steering wheel, with the displays using a head-up display. It is designed for the infotainment to be operated via a smartphone, with Volkswagen claiming that it will offer “a completely new level of integration.” Phones can be attached to the dashboard magnetically. The concept also makes extensive use of recycled materials as part of VW’s sustainability push, including recycled seat fabric.

The concept was created by a dedicated team within Volkswagen. Company boss Ralf Brandstatter said, “to create more than just a show car. We told them to create the future of urban mobility." Brandstatter added, “In the future people want more. They're always on the lookout for the next great experience. The ID Life will match this feeling. This car is ready for extraordinary experiences online and offline. It will be your living space, and your companion for life.”

“The ID Life proves how unique MEB is. It is the most scalable platform in the industry, and we're only just beginning to scratch the surface of what MEB can be. With this platform scale can go through the roof. This is the key to breaking the €20,000 barrier and it will be on the road by 2025.”