The VW ID Vizzion will serve as the electric equivalent of the Passat and rival the Tesla Model 3. 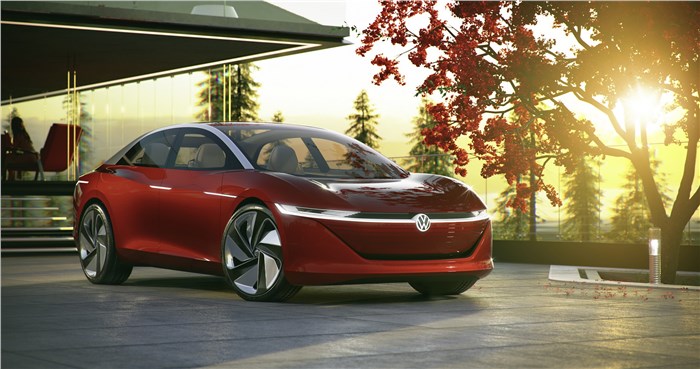 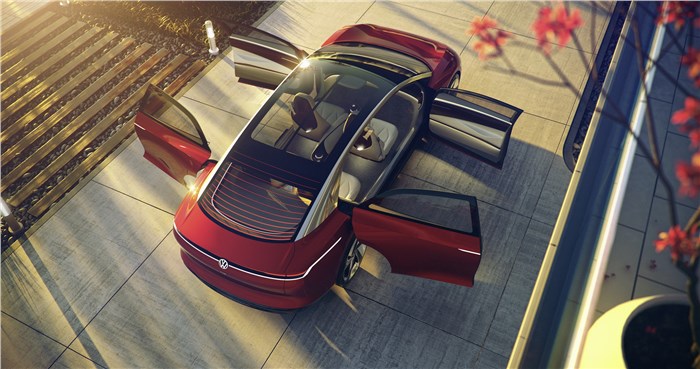 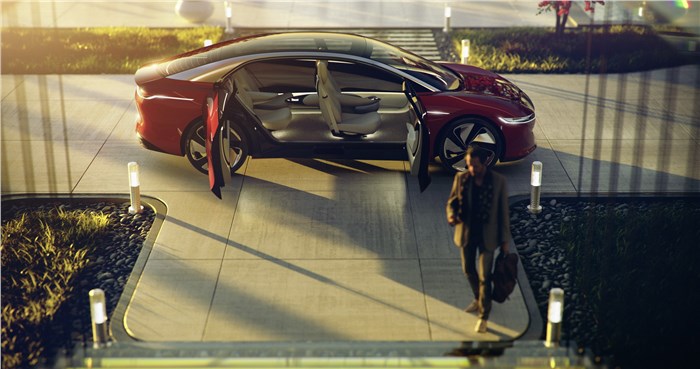 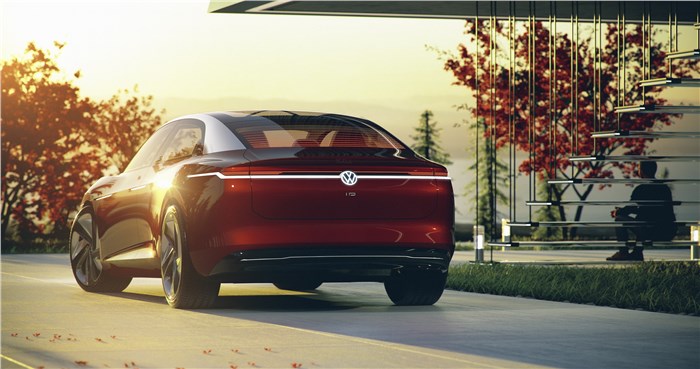 The production version of the Volkswagen ID Vizzion concept, first revealed in 2018, will be unveiled at the Beijing Motor Show in April, VW brand boss Ralf Brandstatter has confirmed. First deliveries of the model will begin in 2023, and China will be a priority.

Brandstatter confirmed the model's arrival, alongside a sketch of it (see below), at VW's annual press conference where the brand confirmed that profits had risen 451 percent against a sales volume drop of 8 percent.

The rakish car will essentially serve as the electric equivalent to the combustion-engined Passat, giving Volkswagen a sorely needed rival to electric executive market leaders like the Tesla Model 3 and Polestar 2.

The newcomer will be available first in saloon form before an estate-bodied version, based on the ID Space Vizzion concept, arrives. Although the exterior dimensions will largely match the combustion-engined Passat's, the interior is expected to offer space on par with the Phaeton flagship, which bowed out in 2016.

A name has not yet been confirmed – although it was originally thought to be called the ID.6 – but that moniker has now been taken by Volkswagen's large China-only electric SUV. It is being developed under the codename Aero-B.

As reported by our sister publication Autocar UK last year, the new ID model will use Volkswagen's full-sized MEB architecture and follow the ID.4 in being offered with a choice of rear- or four-wheel-drive powertrains. A GTX performance model will follow later, as has been confirmed to be the case for most ID models.

Equipped with the largest battery available – thought to be 84kWh in capacity – the ID saloon should manage 431 miles per charge, slightly more than the longest-range version of Mercedes-Benz's new EQE. Smaller batteries taken from other ID models, ranging from 58kWh to 77kWh, will no doubt be available.