The all-new Alto is expected to get two engine options; will sit on the modular Heartect platform. 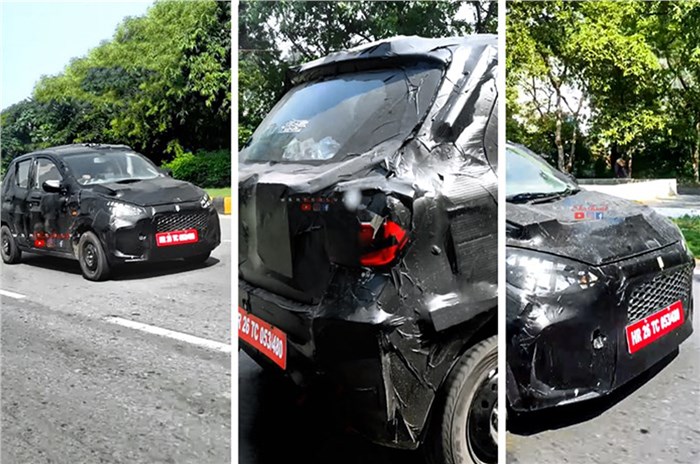 Maruti Suzuki is gearing up for not one but two car introductions in the coming months. According to sources, the all-new Alto will launch by the second half of August, before the prices for the Grand Vitara SUV are announced. The Grand Vitara is slated for a global debut on July 20.

Both these vehicles are positioned at the extreme ends of Maruti’s vast India line-up – the Alto being the new entry-level offering and Grand Vitara, the flagship product. The new Alto will continue to be sold via Maruti’s Arena outlets, while the Grand Vitara will be retailed through Maruti’s Nexa dealership chain.

A major update on the upcoming Alto will be the all-new platform and powertrain. The Alto will get Suzuki’s modular Heartect platform that sees duty in multiple Maruti models right from the S Presso to the XL6.

Under the hood, Maruti could introduce the new K10C 1.0-litre DualJet petrol engine for the Alto. This engine develops 67hp and 89Nm, 19hp and 20Nm more than the outgoing car’s 796cc engine, which is also expected to be available in lower variants. Providing two engine options on the Alto will help Maruti appeal to a wider set of customers. Maruti will subsequently introduce CNG-powered versions of the new Alto.

Since its launch in 2000, the Alto has been one of Maruti's most popular models and has sold over 41 lakh units. This is the first full model change of the Alto in a decade – the outgoing car has been on sale since 2012 and had received a mid-life update in 2019. The Alto that will go on sale next month is new car from grounds up, for the first time, will have some mechanical bits in common with more expensive Maruti models.

Maruti has been testing the upcoming Alto for over a year and spy shots have revealed an all-new body shell that will feature a completely new design. We are told the new Alto will have similar styling cues seen on the latest-gen Celerio that went on sale last year. The model will continue to have its typical hatchback look and will leave the high riding stance for the slightly more expensive S Presso (now with new 1.0-litre K10C engine).

Upfront, the styling is sharper; the new Alto will get an upward swooping headlamps, chunky fog lamp enclosures and a mesh grille will merge into the front bumper. The doors will be slightly bigger and the car could see an increase in overall length. Wheel size is expected to continue to be 13-inch for all variants. The tailgate design will be a tad more upright and will have similar tail-lamp shape as the one seen on the Celerio.

While details are sparse on the upcoming Alto's interior, it is safe to expect an all-new dashboard design. As far as features go, higher variants will come loaded with a touchscreen, electrically adjustable wing mirrors, power windows among other bits. Maruti will most likely not offer a rear wiper on any variant, just like the outgoing model. Interestingly, the first-gen Alto came with this feature in the higher variants.

Expect Maruti to start teasing the next-gen Alto in the coming weeks in a run up to its price announcement sometime in the second half of August. The Alto will see competition from the likes of the Renault Kwid and also the S Presso to some extent. 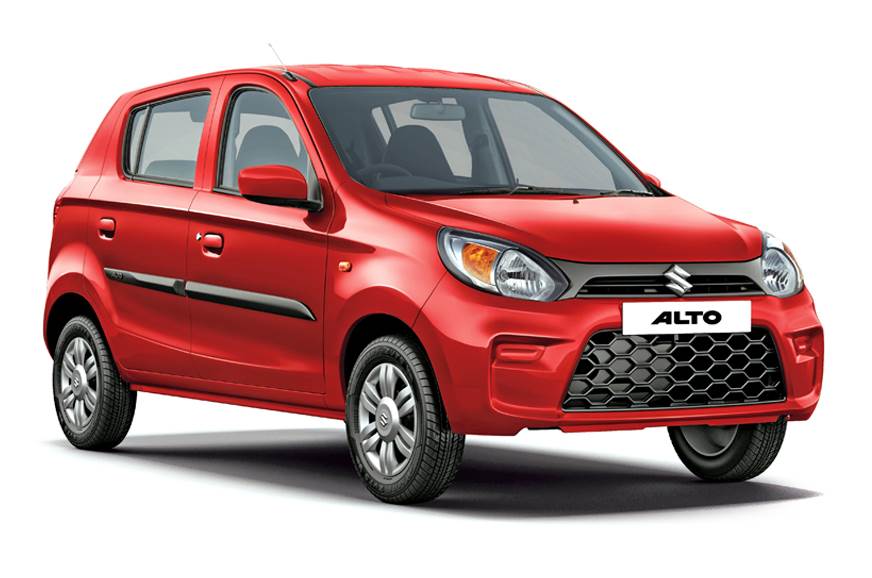 "likely not offer a rear wiper on any variant" a rear glass wiper is not a luxury item to show off! It seems Maruthi needs to govt to step in making it compulsory. ESC/ESP, TCS, Front Curtain/side Airbags are needed life savers. Cars without can be potential killing machines esp for India.

"likely not offer a rear wiper on any variant" a rear glass wiper is not a luxury item to show off! It seems Maruthi needs to govt to step in making it compulsory. ESC/ESP, TCS, Front Curtain/side Airbags are needed life savers. Cars without can be potential killing machines esp for India.