The SUV is likely to feature a plug-in hybrid powertrain; rivals the Hyundai Santa Fe and Skoda Kodiaq in international markets. 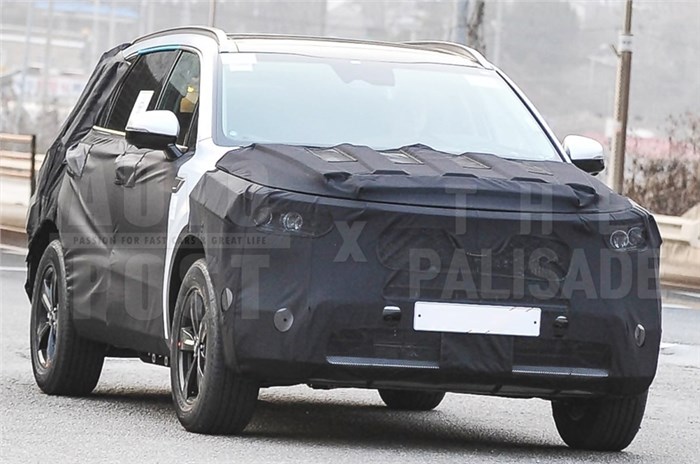 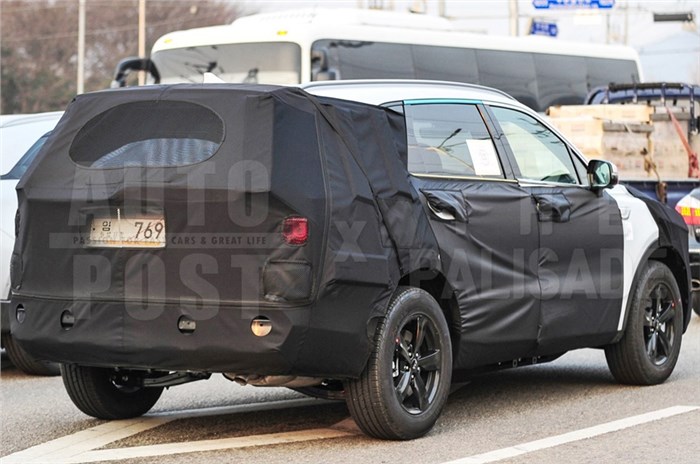 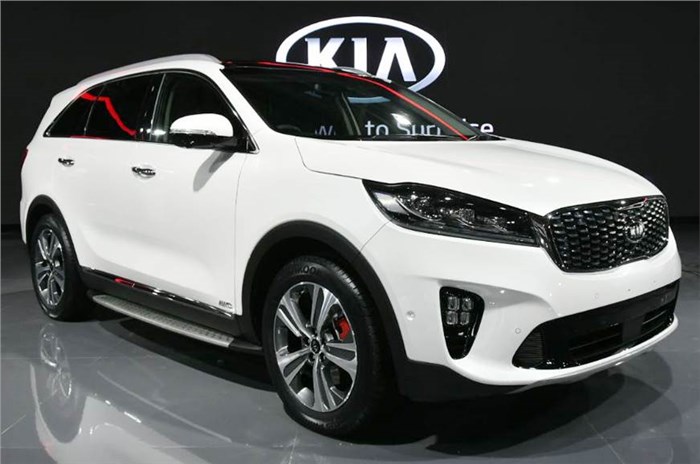 The Kia Sorento that was on display at the 2018 Auto Expo.

Spy shots of the next-generation Kia Sorento SUV undergoing testing in South Korea, have emerged. This new model will feature a completely new design along with new powertrain options.

Despite the camouflage, the pictures reveal a few key design elements. The next-gen Kia Sorento will feature a more angular and upright design when compared to the outgoing model in order to bring it in line with the brand’s flagship SUV, the Kia Telluride. The Sorento will also sport Kia’s ‘Tiger Nose’ front grille and black alloy wheels.

Kia is also expected to introduce a hybrid and a plug-in hybrid variant on the Sorento. The Korean carmaker may also offer a hydrogen-powered fuel-cell variant and a solar panel charging system on the roof. The SUV will be continued to be offered with conventional engines as well.

The current-gen Sorento was displayed in India at Auto Expo 2018, and was showcased at dealer roadshows that Kia conducted in August 2017, as well as spied on Indian roads. While there is no official word of the next-gen Sorento making it here, Kia Motors will begin its Indian innings with the launch of the production-spec SP2i SUV later this year.