Kia’s Hyundai Creta-rivalling SUV will come with two engine options; to be launched in second half of 2019. 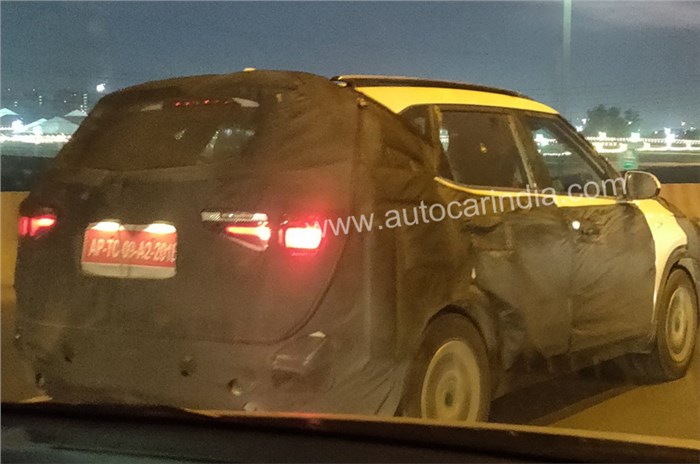 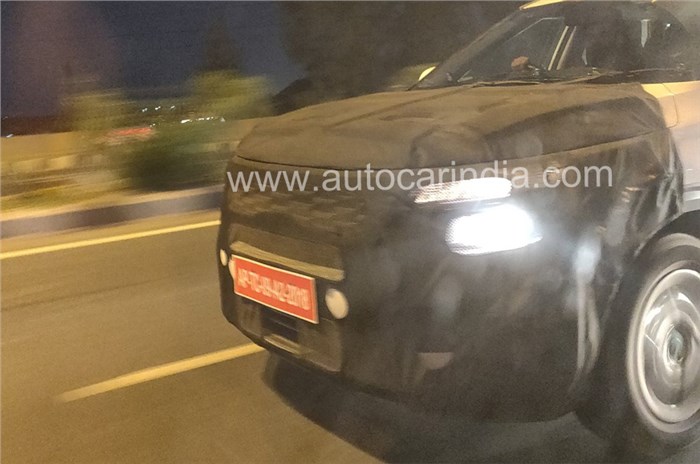 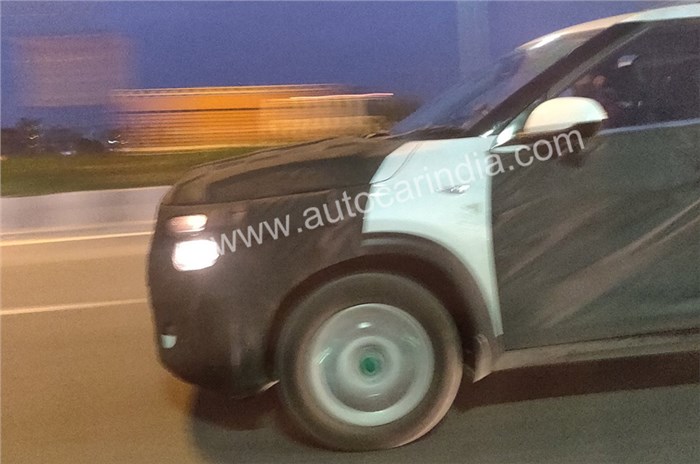 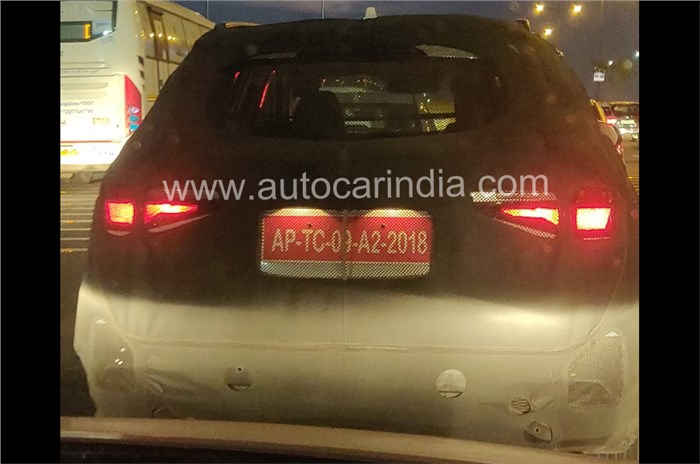 Korean carmaker Kia Motors is gearing up for its launch in the Indian market, with their first product being the SP2i SUV. The SP2i was first showcased in concept form at the 2018 Auto Expo; and the production-spec version is likely to be revealed in April, at the 2019 New York auto show. There’s a sportier version of the SP in the works too, which may also make its way to India in 2020. Kia has also commenced trial production of the SP2i at the brand’s new plant in Andhra Pradesh in January 2019, where they displayed a pre-production version of the SUV. While key details of the Kia SP2i are still under wraps, here are a few things that we know about the car manufacturer's first SUV in India.

Kia showcased a camouflaged pre-production test mule of the SP2i at their factory in January, 2019. This revealed some key styling details that the SP2i SUV will feature, such as a dual-headlamp set-up, Kia’s ‘Tiger Nose’ grille design, a prominent shoulder line and glasshouse. The Kia is also likely to get segment-leading tyre size with gunmetal grey finished alloy wheels, which are expected to be offered on the top-spec trim. The sportier version of the Kia SP SUV will be differentiated from the standard with a body kit as well as a racier trim on the inside.

The Kia SP2i’s cabin is expected to be well-appointed and include some segment-first features as well. Equipment on offer is likely to include a large touchscreen infotainment system, a 360-degree camera, wireless charging and in-car WiFi. A head-up display, an ambient lighting package and a fully digital instrument cluster (as seen on the concept) are also said to be on offer on the top-spec version of the final product. Moreover, paddleshifters are also expected for the automatic versions.

Under the hood, the SP2i is expected to feature either a 1.5-litre petrol or a 1.5-litre diesel engine. Both engine options are likely to be BS-IV-compliant at launch and will be upgraded to meet the BS-VI norms close to the official deadline of April 1, 2020. Both engines will be available with a choice of manual and automatic gearboxes. The sporty version of the Kia SP2i in development will be powered by a 140hp, 1.4-litre turbo-petrol unit.

Kia will officially enter the Indian market with the launch of the production-spec SP2i, sometime in the second half of 2019. According to Kia, the SP2i SUV is expected to be priced in the region of Rs 10-16 lakh (ex-showroom).

Judging by its size and expected price, the Kia SP2i is aimed squarely at the likes of the Hyundai Creta, the Nissan Kicks, the Renault Captur and the Tata Harrier. It will also compete against lower variants of the Jeep Compass and the upcoming MG Hector.