Set to become the flagship MG offering in the country, the D90 will be a large, three-row SUV like no other. 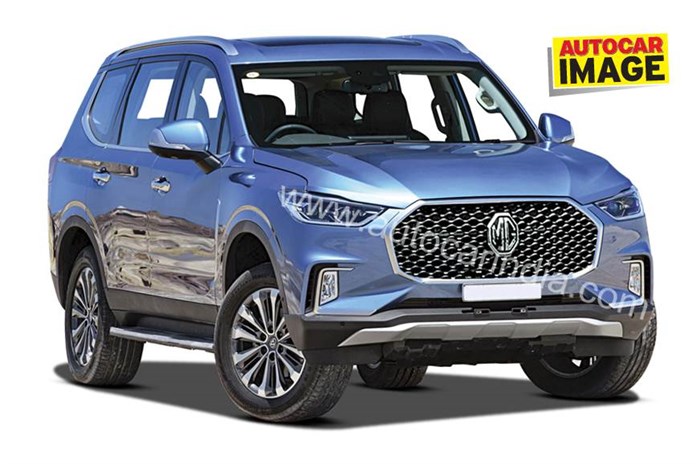 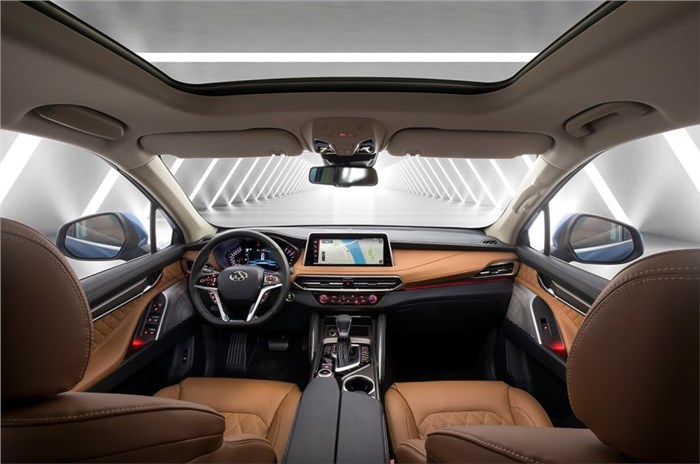 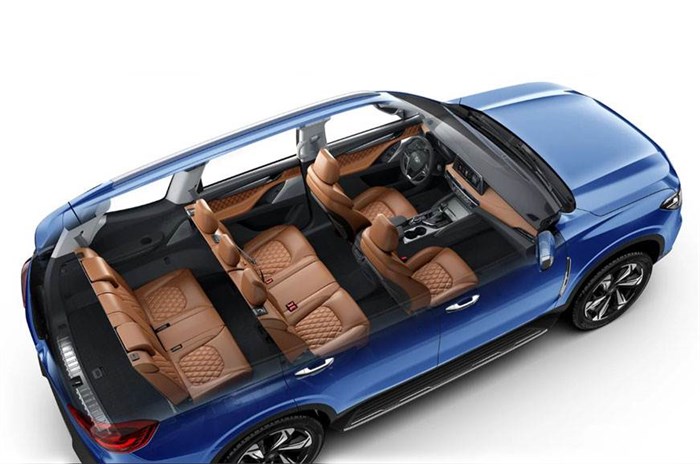 Morris Garages made its India debut with the Hector midsize SUV earlier this year. Aimed at the heart of the SUV segment, the Hector has gotten off to a flying start, registering retails of 9,670 units until October 2019, thereby carving out a 1.77 percent utility vehicle market share for its brand. Expecting to build on the momentum, MG has planned a flurry of SUVs for the Indian market in the coming months.

First up is the all-electric ZS EV that is slated to be revealed on December 5 and go on sale in January 2020. The first half of 2020 will also see the launch of a six-seat version of the Hector. And, as we had previously reported, MG is also working towards bringing the Maxus D90 to our shores in the following months. The big and brawny SUV was recently spotted testing on Indian soil, which lends credence to the news of its imminent arrival in our market.

So, what is the Maxus D90 and what can we expect from the upcoming MG SUV? Let’s take a closer look.

It will be a rugged three-row SUV

The D90 is the flagship offering of the Chinese utility vehicle maker Maxus, a subsidiary of MG’s parent company SAIC, and is also sold under the LDV brand name in markets like Australia. Built on a light truck platform, it sports a chunky design and a bold, upright stance. Measuring 5,005mm in length, 1,932mm in width and 1,875mm in height, with a wheelbase of 2,950mm, the massive D90 eclipses its potential rivals in the Indian market on almost every dimension.

The Chinese-spec Maxus gets a double wishbone suspension at the front and a five-link setup at the rear, 210mm of ground clearance and standard 19-inch alloy wheels (which can be bumped up to massive 21-inch units on the top-end trim). In its domestic market, the D90 can also be specced with a variety of seating configurations, though the India-bound SUV is expected to sport a three-row layout with a seven- or eight-seat configuration.

It will be a feature-rich package

Safety is taken care of by up to six airbags, brake assist, ESP, hill-hold control, hill-descent control, a tire pressure monitoring system, front and rear parking sensors and a 360-degree camera. Following the success of the kitted-out Hector in our market, MG will be working towards mirroring the move and offering class-leading equipment levels on the India-bound D90 to differentiate it from traditional rivals in the segment.

It will get petrol as well as diesel powertrains

Despite being a large SUV, the D90 is sold globally with a sole 224hp, 2.0-litre turbo-petrol engine with either a 6-speed manual or a 6-speed automatic gearbox, and the same can be expected to make it to the Indian market too. However, MG will also add a diesel powertrain to the India-spec model. Prospective customers will be able to choose between rear-wheel-drive and four-wheel-drive configurations, and top-spec trims will come with selectable drive modes (sport, eco, rock, sand, mud, snow and auto) to enhance the body-on-frame SUV’s off-road abilities.

Expect MG to debut the D90 SUV in India under a different moniker. When launched in late 2020, it will be positioned above the six-seat Hector, making it the brand’s flagship offering in the country. With estimated prices in the range of Rs 27-35 lakh (ex-showroom), the D90 will lock horns with the venerable Toyota Fortuner, Ford Endeavour, Mahindra Alturas G4 and the Isuzu MU-X in our market.