The model will be come to our market by late-2020; rivals include the Mahindra Alturas G4, Toyota Fortuner and Ford Endeavour. 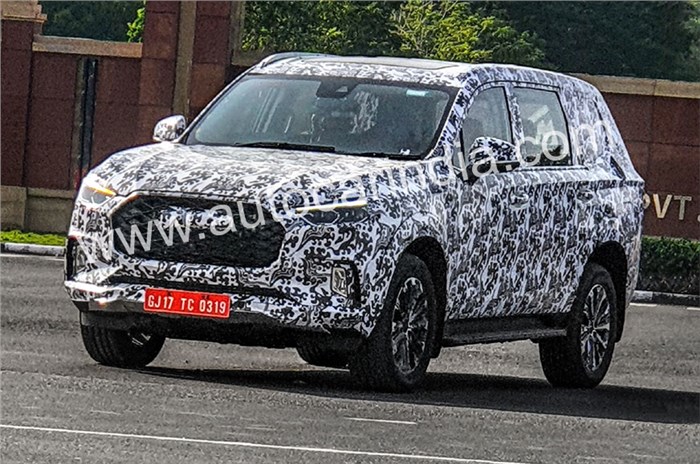 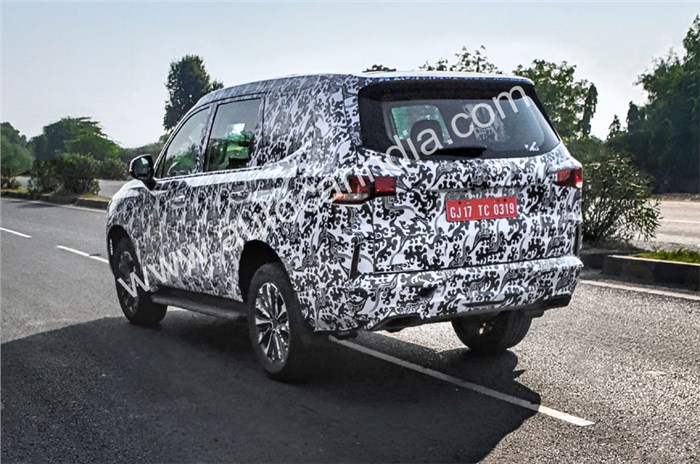 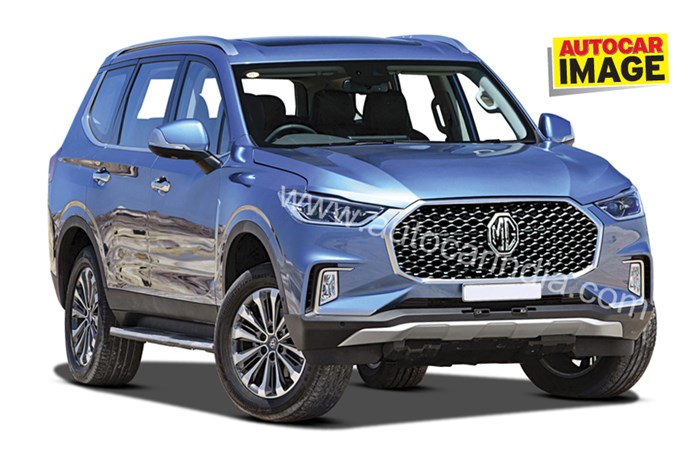 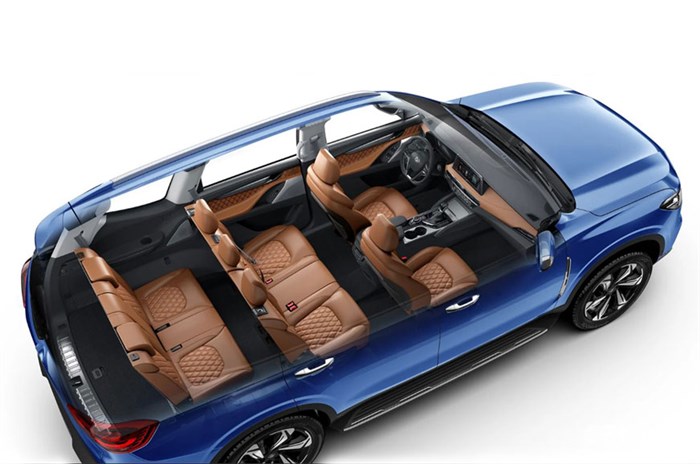 MG Motor India has begun testing one of its future products, the Maxus D90-based SUV, which is expected to see a market launch sometime by end-2020; Maxus is a brand owned by MG Motor India’s parent company, SAIC. We broke the news earlier this year that MG is would bring the Maxus D90 SUV to our market by late-2020.

The Maxus D90 is a large SUV and has three rows of seating. In terms of dimensions, the SUV measures 5,005mm in length, 1,932mm in width, 1,875mm in height, and has a 2,950mm-long wheelbase. Based on its size, the Maxus D90 will sit above the Hector seven-seat SUV in MG’s India range. According to sources, the D90 has also already been spotted being benchmarked against the recently launched Mahindra Alturas G4. Other rivals in the Indian market which will include the Toyota Fortuner and Ford Endeavour.

Internationally, the Maxus D90 comes equipped with a 2.0-litre petrol engine that makes 224hp and 360Nm torque (the India-spec Maxus D90 is also expected to get this engine). However, MG is also expected to offer the D90 in India with a 2.0-litre diesel engine, the same unit present in the Hector. Abroad, the Maxus D90 is offered with both, a 6-speed manual and a 6-speed torque convertor automatic gearbox. The India-spec model is also expected to get a four-wheel drive option with a low-range transfer case and seven driving modes (which includes Automatic, Economy, Motion, Snow, Sandy, Mud and Rock). India will most-likely be the first market for this new SUV to be sold with a diesel engine option.

Coming to the interiors, the D90’s cabin is a features rich area with equipment like a 12.3-inch touchscreen infotainment system, an 8.0-inch digital instrument cluster, three-zone climate control, cooled/heated seats, a panoramic sunroof, a 360-degree camera and more on offer.

When launched in India, MG is expected to price the SUV around the Rs 30 lakh (ex-showroom) mark.