MG Hector bookings to commence after May 15; to be sold in two engine options. 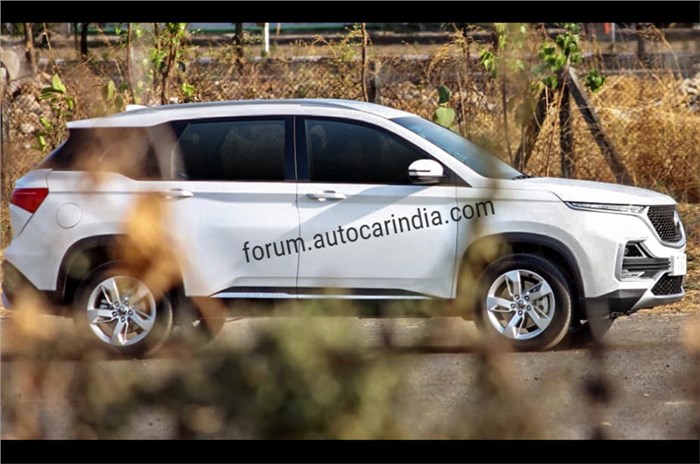 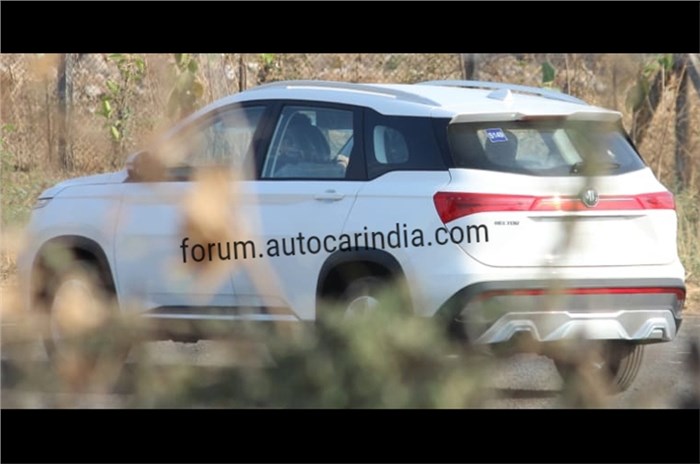 MG Motor India has begun mass production of its first model, the Hector SUV, at its Halol facility in Gujarat. The new SUV was showcased to the dealer fraternity recently and is expected to see a market launch in the first-half of June 2019.  The company has already appointed around 50 dealers, and the first few dealerships are expected to be ready by mid-May, which is when official bookings for the new MG Hector SUV will begin.

MG will launch the Hector with a 143hp, 1.5-litre turbo-petrol engine and an FCA-sourced, 2.0-litre diesel mill. A 6-speed manual will be available as standard on both engines, with the turbo-petrol also getting the option of a 6-speed, dual-clutch automatic gearbox. Also on offer will be a 48V mild-hybrid variant that is claimed to be 12 percent more fuel efficient than the petrol variant. Pricing for the Hector is expected to be in the Rs 15-20 lakh range (ex-showroom).

The Hector will initially be sold in a five-seat configuration in our market. It gets a split-headlight design, with LED DRLs on top and LED headlights positioned lower on the front bumper. A large chrome mesh front grille, diamond-cut alloy wheels and faux front and rear skid plates are all part of the package too.

A long list of features, including a 360-degree camera, a Harman Infinity audio system, six-way power adjustable driver’s seat, push-button start, keyless entry, cruise control and a tyre pressure monitoring system will be available on the Hector. The SUV’s connectivity feature suite will include AI-powered Voice Assist, pre-loaded apps and the ability to receive over-the-air updates.