The new GLC will make its public debut at the upcoming 2019 Geneva motor show; it gets a new diesel and a new mild-hybrid petrol engine. 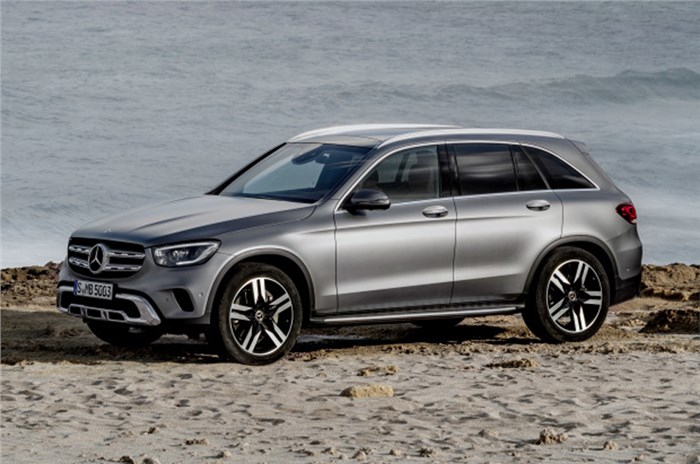 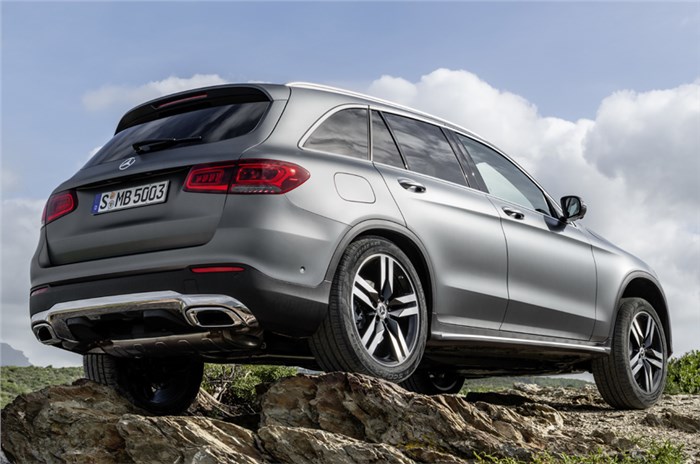 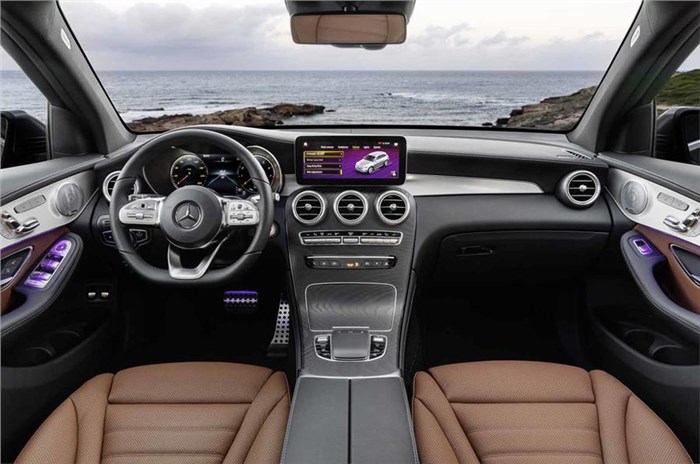 Mercedes has just revealed the refreshed GLC SUV before its public debut at the 2019 Geneva motor show. The SUV has received minor changes to its exterior, which includes some subtle design tweaks, including reshaped front and rear bumpers, a new grille, revised LED headlamps and tail-lamps, as well as a new range of alloy wheels. It also receives an AMG Line trim that adds sportier bumpers, a different grille with diamond pattern inserts, rectangular chrome exhaust pipes, and a choice of 19-inch standard wheels or an optional 20-inch set.

On the inside, the GLC retains its current dashboard layout, though now it is fitted with a 7.0-inch or an optional 10.25-inch infotainment screen with a touchscreen function and the new MBUX system. The instrument cluster has also changed to a 12.3-inch digital display. It also incorporates key-less entry and go in all models as well as some new trim elements like the central rotary dial, which has been changed to a larger touch control pad. The model car also gets voice and gesture controls as an option. The AMG Line adds sporty AMG seats along with other AMG design touches around the cabin.

Mercedes plans to add more engine options down the line including a reworked version of the existing GLC 43’s turbocharged V6 petrol engine with an added 23hp; this takes the power figure to 390hp, but it will have the same 520Nm of torque. Mercedes has not announced when the GLC facelift will launch in India.

The brand, which is celebrating its 25th anniversary in India, has recently launched the V-class MPV in our market. 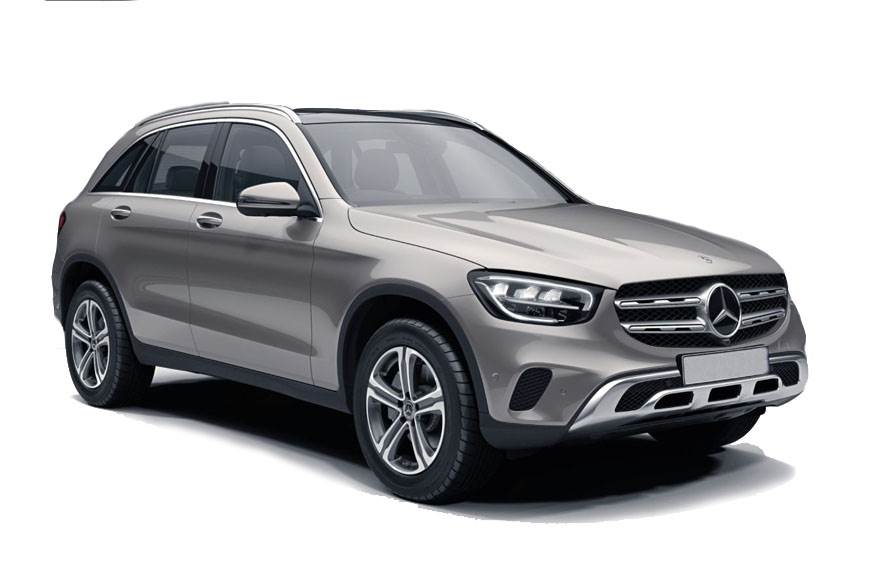