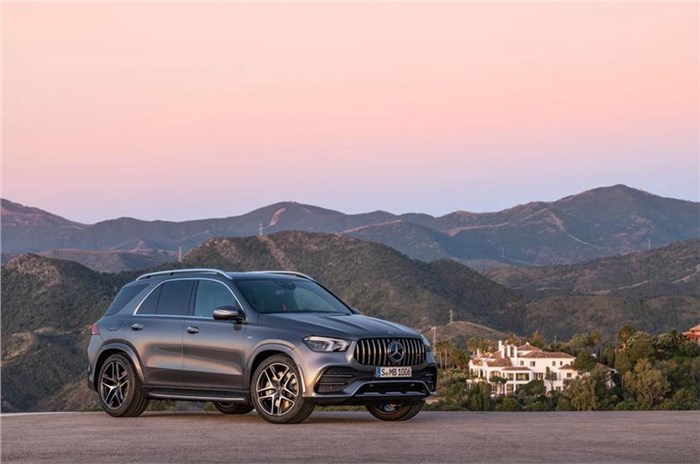 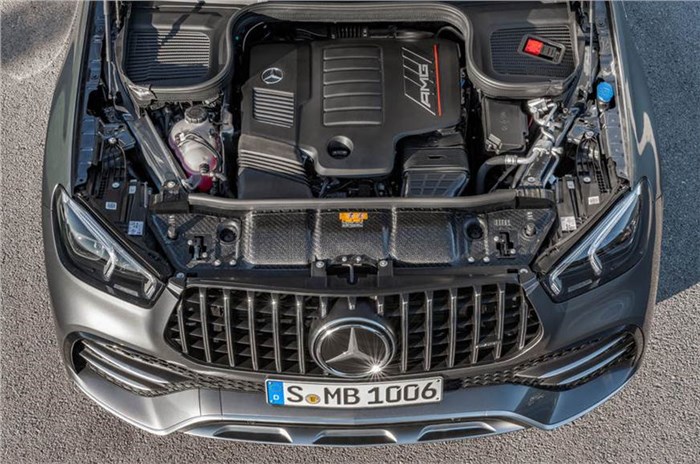 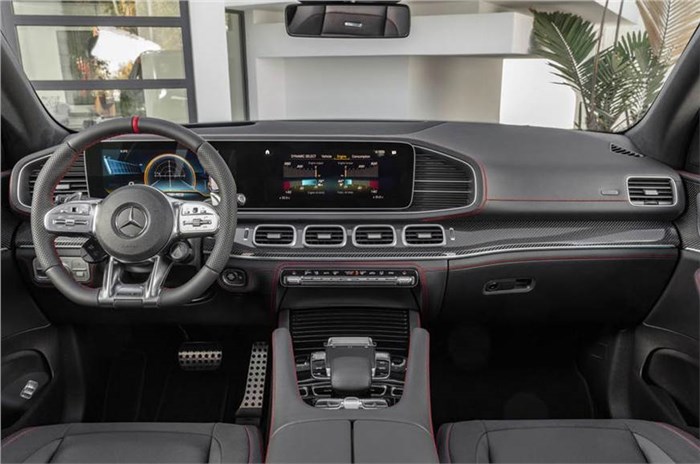 Range-topping GLE gets the drivetrain first seen in CLS; makes 435hp and 519Nm.

Mercedes-AMG has revealed its new GLE 53 4Matic+ prior to its public premiere at the 2019 Geneva motor show.

The output of the mild-hybrid drivetrain is put at a nominal 435hp at 6,100rpm and 519Nm of torque between 1,800rpm and 5,800rpm, with an additional 22hp and 249Nm provided by the starter motor, which acts as an electric motor for brief periods under acceleration. Altogether, this gives the new GLE 53 an extra 90hp and 249Nm over the old GLE 43, which ran a more conventional turbocharged 3.0-litre V6 petrol engine without the electronic boosting technology used by its successor unit.

Together with the new EQ Boost powerplant and upgraded four-wheel-drive system, AMG has provided the GLE 53 with a speed-sensitive variable ratio electromechanical steering system, a uniquely tuned Active Ride Control air suspension with ride height adjustment and a self-levelling function, as well as a Ride Control system with continuously adjustable damping control.

Further modifications are centred at the brakes. They adopt 400mm front and 345mm rear discs with two-piston and single-piston calipers, respectively. The standard wheels are 20-inchers, with 21-inch and 22-inch rims available as options.

Stylistically, the GLE 53 is differentiated from other fourth-generation GLE models by AMG’s distinctive Panamericana grille. It is integrated into a more heavily structured front bumper featuring larger air ducts for the more efficient engine bay and front brake cooling.

Other styling upgrades include colour-keyed wheel-arch extensions and a uniquely styled rear bumper that houses a prominent diffuser and four chromed tailpipes.

Inside, the new AMG model can seat up to seven thanks to an optional third row of seats.

The performance treatment seen outside is mirrored in the new AMG digital graphics for the instruments, as well as the AMG Performance seats and the multi-function steering wheel with aluminium shift paddles.

The GLE’s MBUX operating system has also been updated with a new AMG Track Pace function, which gives the driver vehicle-specific data.

A look back on 25 years ofMercedesin India