A run-down of all the most highly anticipated reveals expected at the 2019 edition of the motor show.

Tata's 45X made an appearance at the 2018 Geneva motor show.

The Geneva motor show is one of the most iconic shows held in the calendar year. Manufacturers use this stage to showcase their newest and most exciting models. While the trend over the past year suggests a number of manufacturers are slated to skip the show, they are few in number.

We walk you through all the most anticipated cars that are scheduled to be showcased at this year’s Geneva motor show. 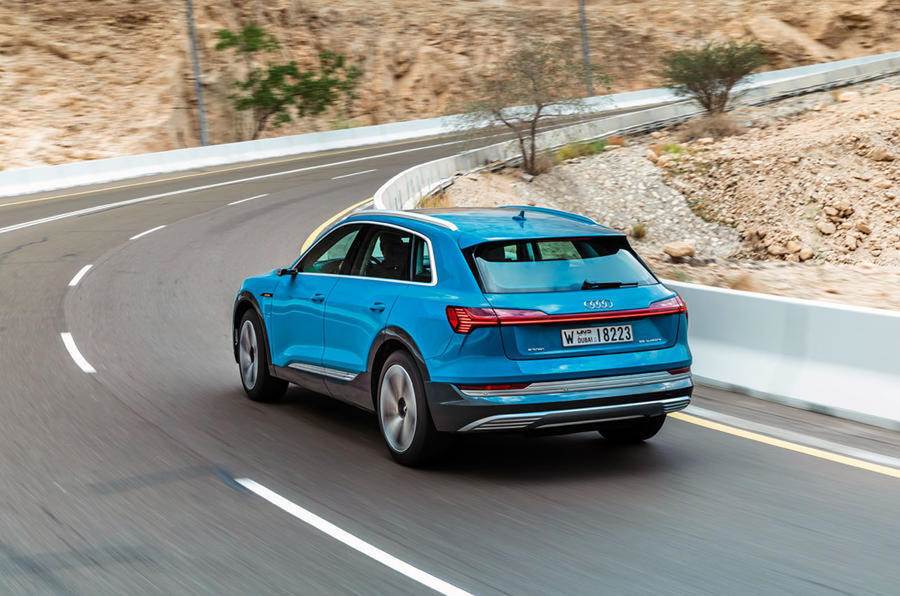 Audi intends to expand the e-tron range with a new SUV that will be showcased at the Geneva motor show. This electric SUV will sit between the Q2 and Q3 in terms of size and is expected to hit the international market in 2021. 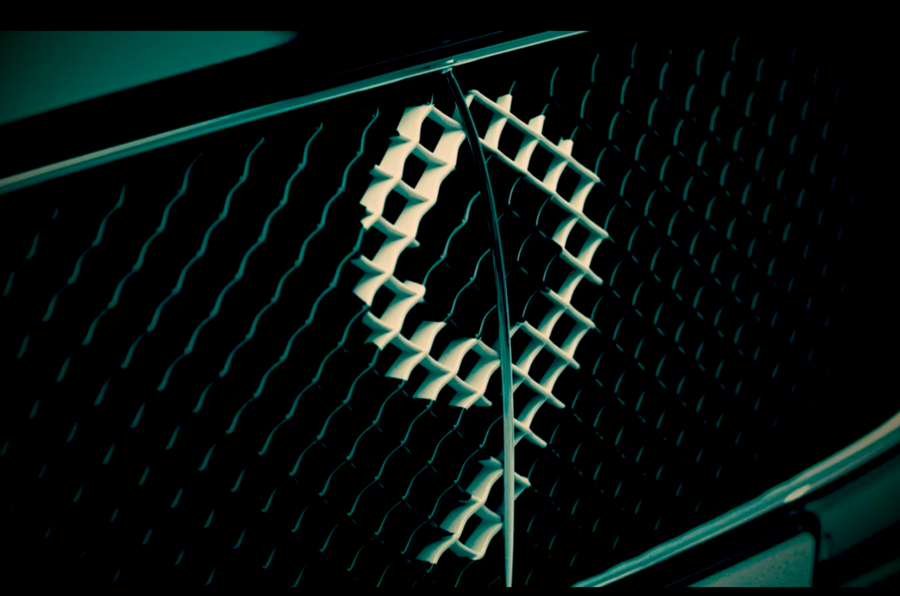 The Bentley Centenary 'Blower' special is an homage to the 1930’s ‘Blower’ Bentley that raced at Le Mans. The race-inspired special edition will be based on the Bentley Continental GT and the teasers that have been released show a the similar grille with the number 9 painted on it. We expect some sporty styling additions and, potentially, some mechanical upgrades compared to the standard model when it is revealed.

An estate version of the G21-generation of the BMW 3 Series, it sports a bigger boot (compared to the older model) and comes with a range of diesel and petrol engines for the international market. The new Touring will compete with the Mercedes C-class estate and the Audi A4 Avant. 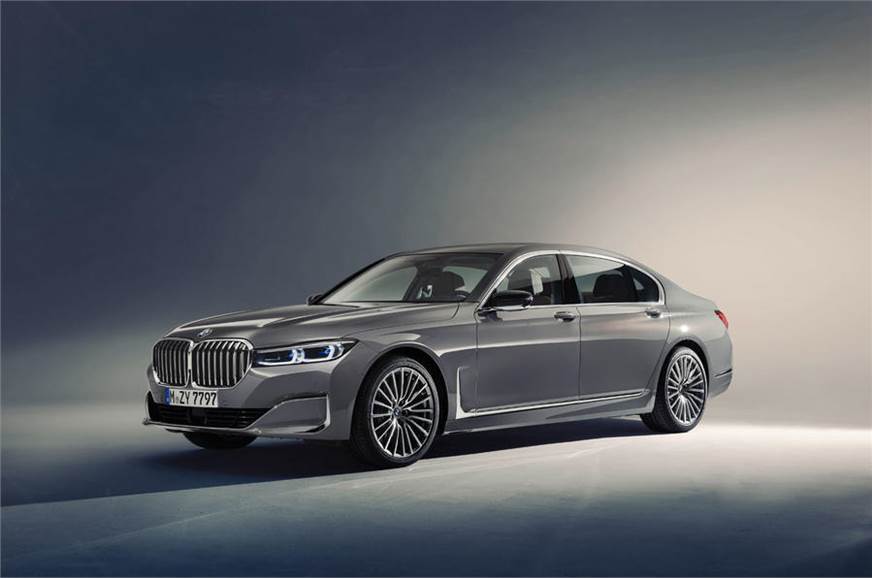 The most obvious change on the 7 Series facelift will be the new kidney grille up front, which is substantially larger than the current car’s. There will also be a more varied range of engines that range from a four-cylinder diesel to a petrol V12 in the M760Li xDrive. 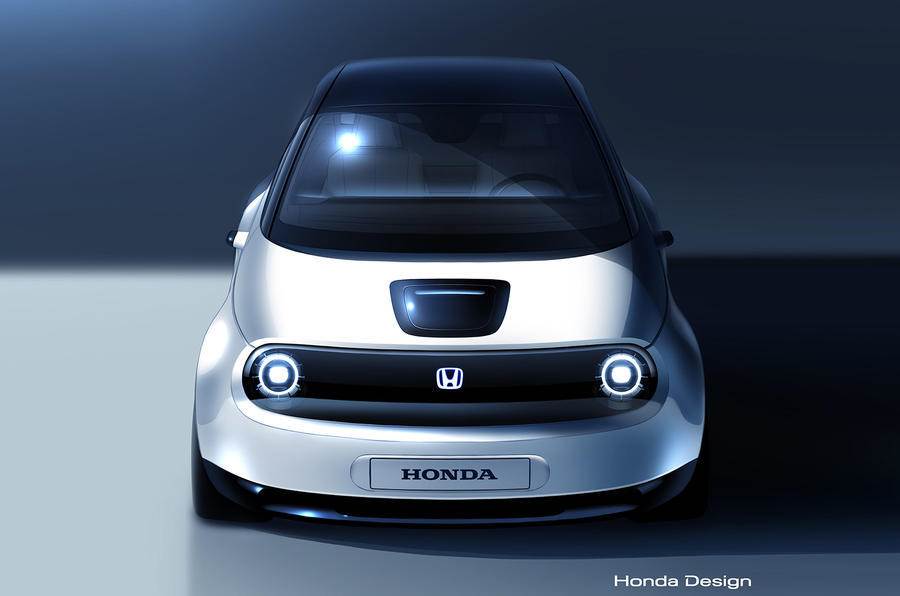 The production-ready version of the Honda Urban EV concept has been caught testing a few times. It appears as though the production-spec car will be a five-door hatchback. It is uncertain how much of the concept car’s design will carry over to the production car as all the test cars are heavily camouflaged. 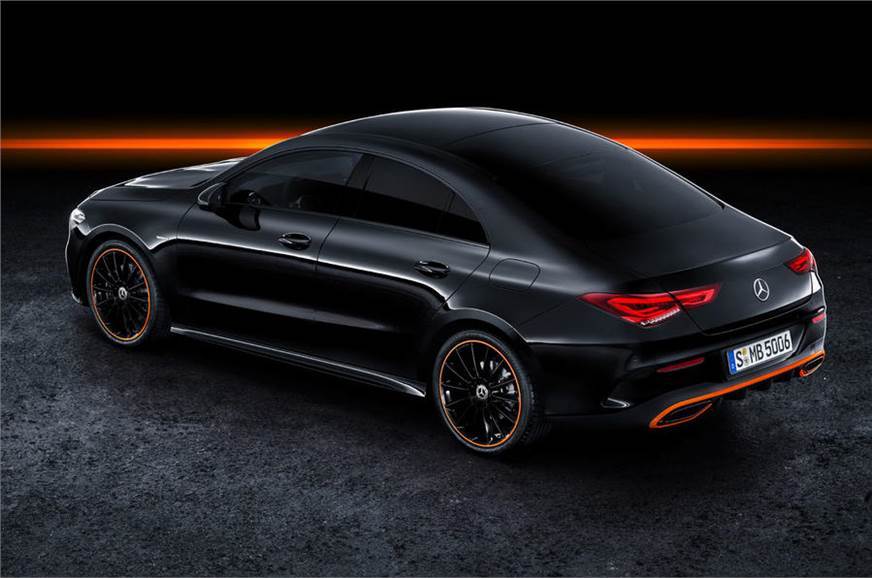 The standard CLA (above) was revealed at CES 2019.

Based on the recently revealed CLA facelift, the new estate version will benefit from all the new styling and other updates seen on the CLA coupe, though in a more spacious package. 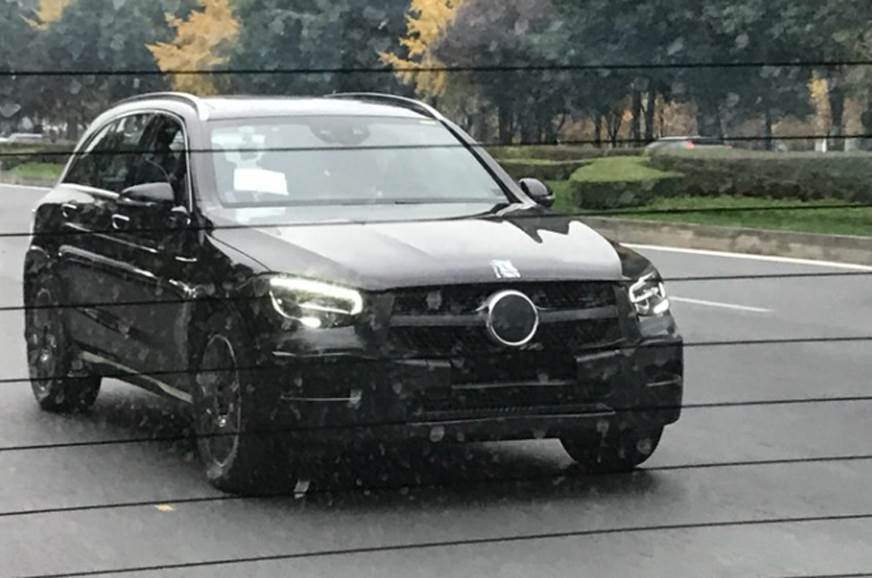 The Mercedes GLC will be receiving a mid-life facelift, which will see the SUV get slightly updated styling as well as a new 2.0-litre diesel engine. In the international market, the facelift will also be equipped with Level 2 autonomy. The GLC rivals the BMW X3 and the Audi Q5.

The Engelberg concept will be Mitsubishi’s first offering in the electric SUV segment. Only a single teaser image has been released by Mitsubishi so far. The name Engelberg has been derived from a ski resort in Switzerland and is a nod to the country it is going to be launched in. 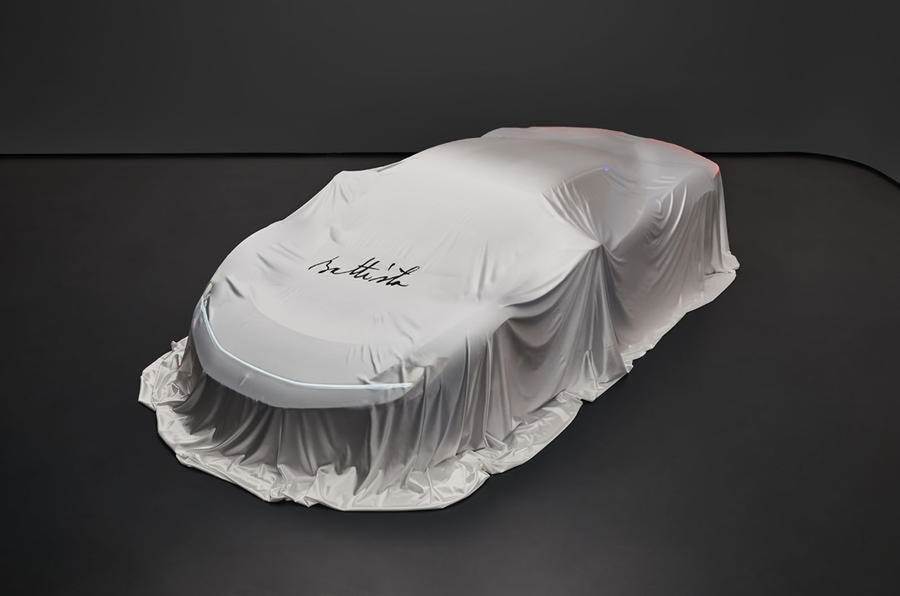 Mahindra-owned Pininfarina is going to debut the all-electric hypercar, the Battista, at the motor show. Named after the founder of Pininfarina, the company claims the car will be an all-wheel-drive, two-seater that will offer 1,900hp and 2,300Nm, helping to achieve a 0-100kph time of ‘under 2 seconds’. The 0-300kph sprint should be achieved in less than 12 seconds, while the Battista will have a range of around 482km. 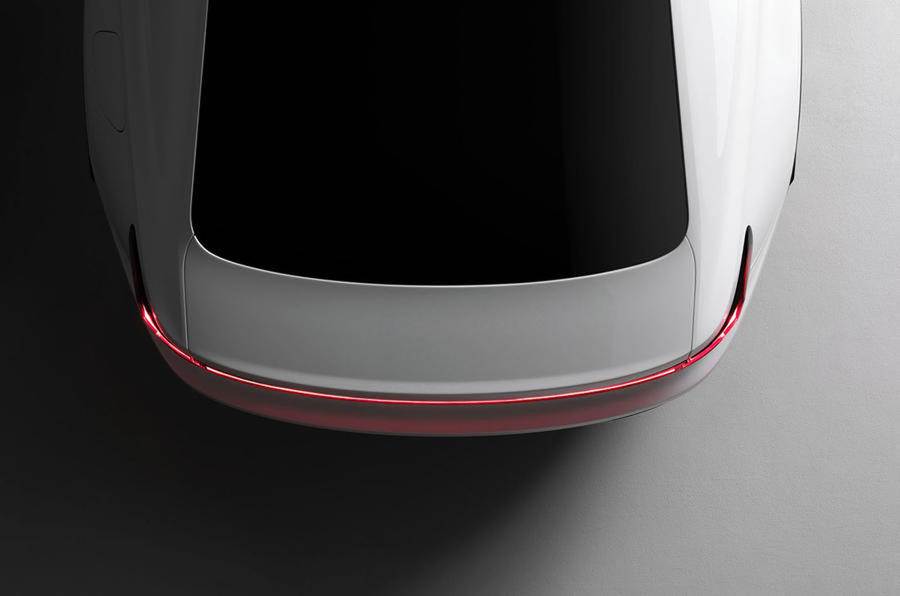 Polestar, the performance division of Volvo that is now a brand in its own right, is slated to showcase its second model, the Polestar 2 electric sedan. Expected to produce nearly 400bhp and have a range of roughly 485km, the model is expected to be closely related to the 40.2 concept showcased by Volvo back in 2017. 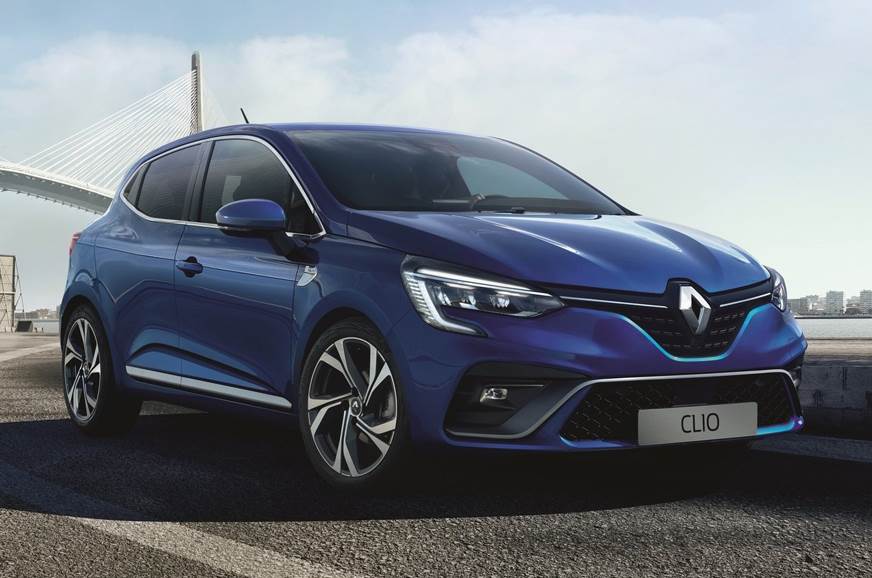 The fifth-generation of the Clio is set to be unveiled at Geneva. In the international market, the new Clio will sport a Tesla-style infotainment screen, with more mature styling and autonomous driver assistance functions. No electric version has been confirmed, though a plug-in hybrid is set to hit the road in 2020. Renault is evaluating bringing the Clio to the Indian market, though it is expected to be based on the brand’s low-cost CMF-A platform that will also underpin a new MPV (code:RBC) and a compact SUV (code: HBC). 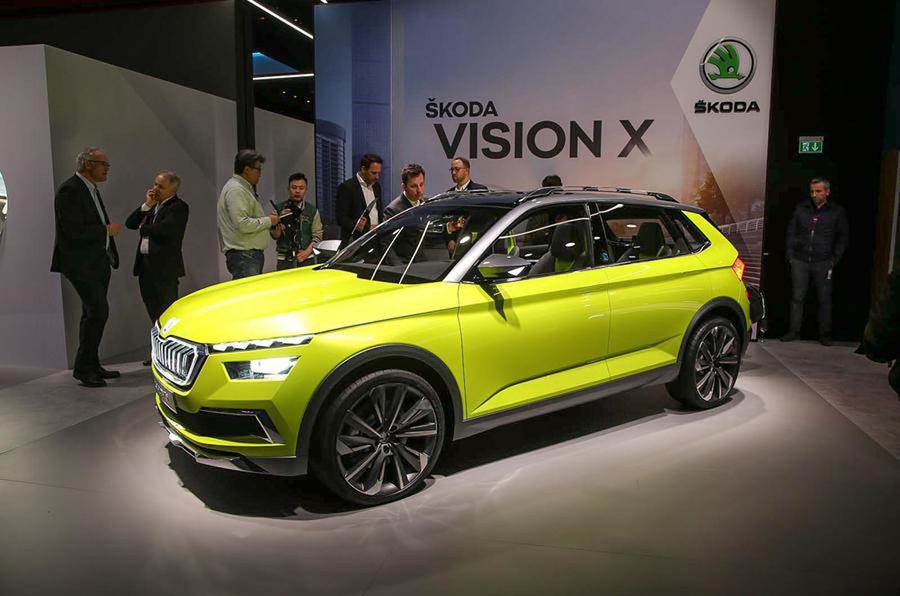 The Vision X SUV was first showcased in concept form at the 2018 Geneva motor show. This SUV will be based on the VW Group’s MQB platform just like the Volkswagen T-Roc. The SUV will be called the Kamiq and sit below the Karoq and Kodiaq SUVs. 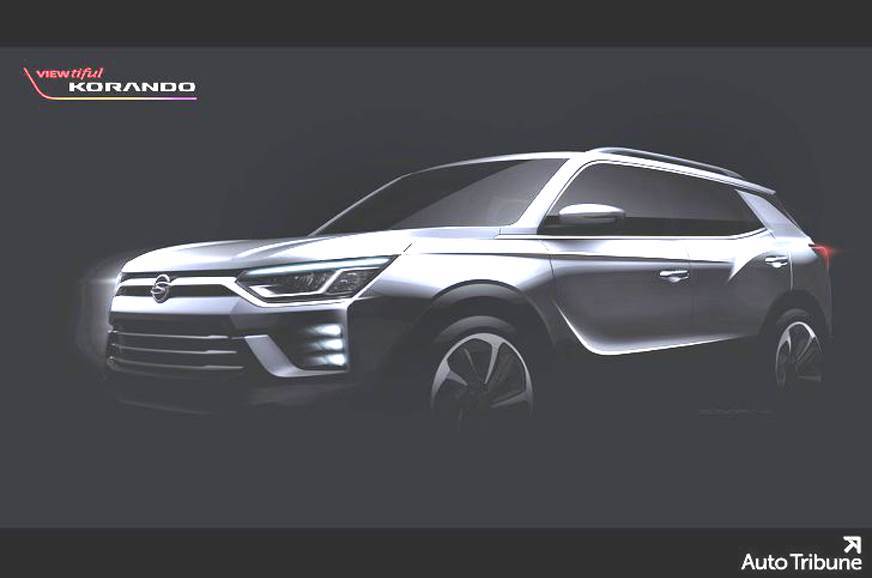 Mahindra owned Ssangyong is going to reveal its latest SUV, the Korando, which has been inspired by the e-SIV concept shown at last year’s Geneva show. It will initially be powered by a range of petrol and diesel engines and will receive Ssangyong’s first electric powertrain later on. The firm is also reported to be exploring diesel-electric technology, as opposed to more conventional petrol-fuelled systems, as a basis for a hybridised variant. 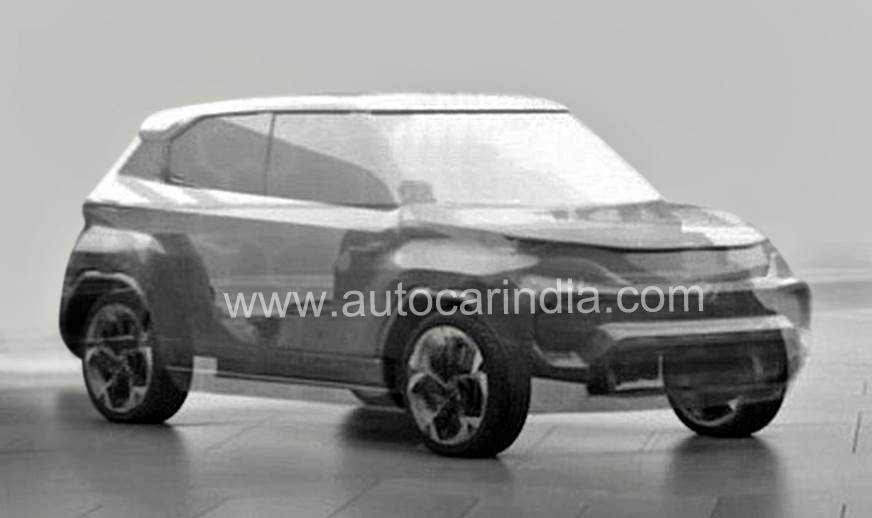 Tata will have quite a presence at the 2019 Geneva motor show. One of the big unveils will be the Vision Hornbill micro-SUV concept, which is based on Tata’s new Alfa platform. The rival to the Mahindra KUV100 and the production version of the Maruti Suzuki Future S concept will slot below the Nexon in the company’s line-up. The production-spec Hornbill is expected to debut at Auto Expo 2020. 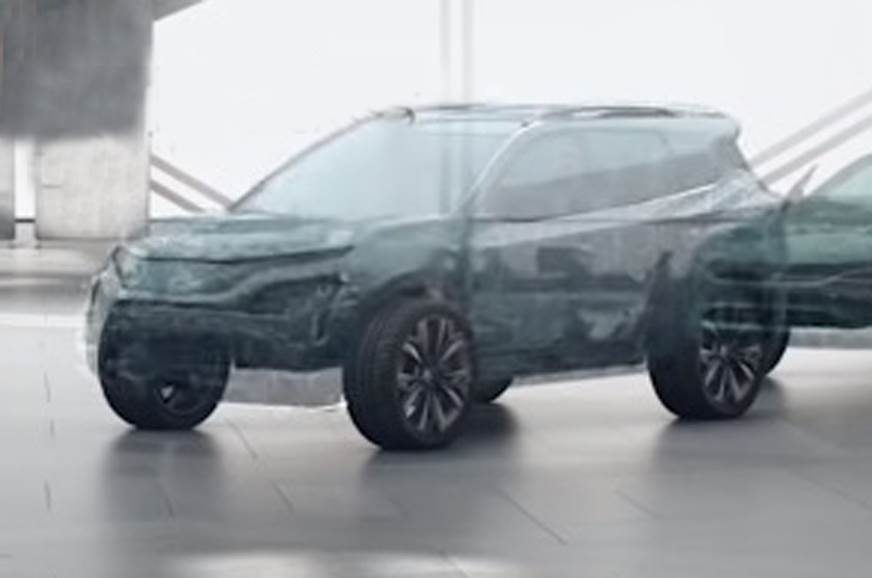 Along with the Hornbill, Tata’s H7X Concept, which is the seven-seat version of the Harrier, will make its debut at the show. Due to launch in India during the second-half of 2019, the production-spec H7X will have a 62mm longer rear overhang, compared to the standard Harrier, to accommodate a third row of seats. The model will get a different name, and will get a more powerful, BS VI-compliant 2.0-litre diesel engine, which is expected to make in excess of 170hp and 350Nm of torque. Transmission options for the seven-seat Harrier will include a 6-speed manual and a Hyundai-sourced 6-speed torque convertor automatic gearbox. 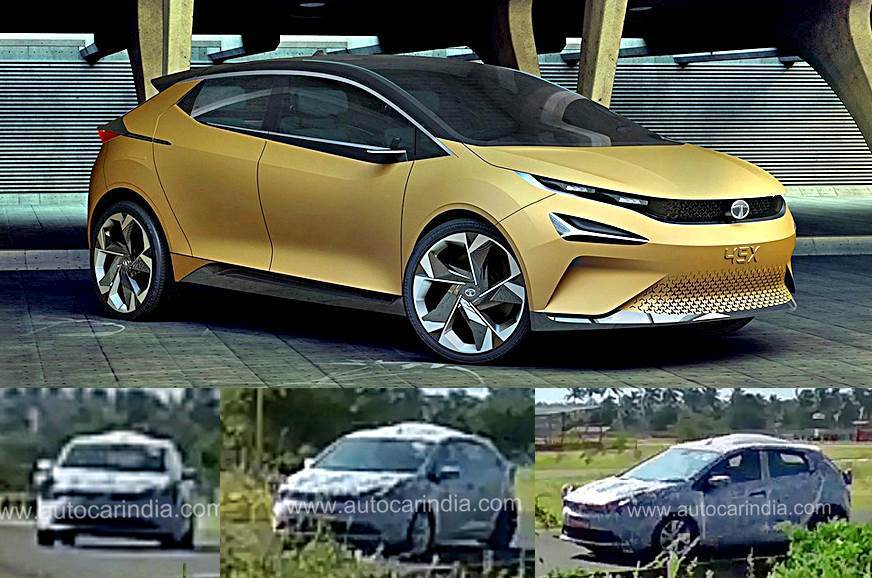 While the concept had been showcased at last year’s Auto Expo and Geneva motor shows, the near-production-spec Tata 45X hatchback will make an appearance at this year’s Geneva show as well. A rival to the Maruti Suzuki Baleno and the Hyundai i20, the 45X will be the second Tata to sport the brand’s new Impact Design 2.0 language. The interior will likely get a largest-in-its-class touchscreen infotainment system, a part-digital instrument cluster and a T-shaped centre console with AC vents under the centre screen. For now, it is unclear whether the production-spec 45X will be available with a diesel engine option, it is expected with two petrol engine options – a 1.2-litre, naturally-aspirated engine from the Tiago, and the Nexon’s 1.2-litre turbo-petrol.

A Tata EV will also be showcased on the company’s stand at the motor show. The all-electric 45X aims to display the electrification potential of products based on Tata’s Alfa architecture and is a follow-up to the EVision sedan concept from last year, which showcased the EV-readiness of the Omega platform. While not much is known about the 45X EV at this time, expect to see a roomy, high-tech interior influenced by the EVision sedan concept. 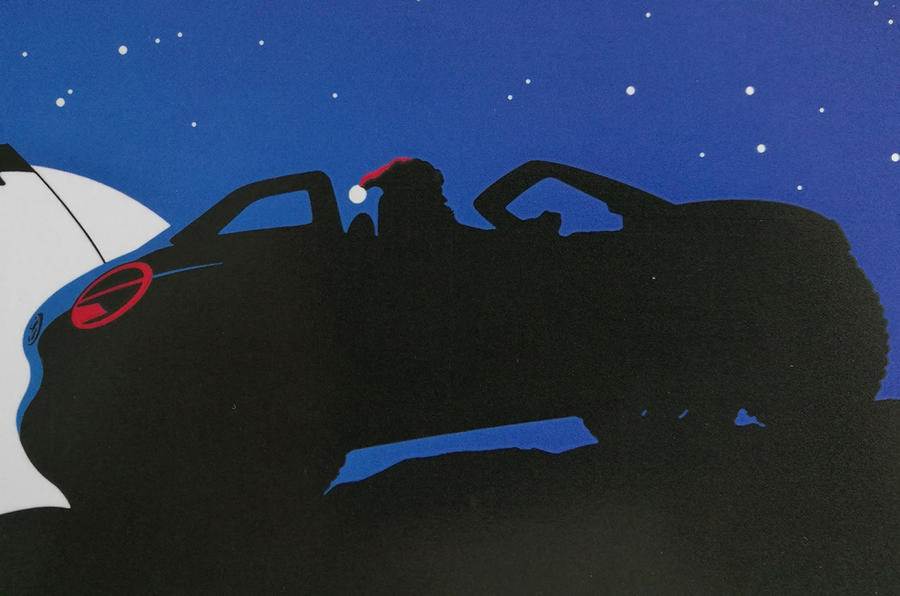 Volkswagen recently announced the end of the iconic Beetle’s production run. It has, however, teased an electric version of Beach Buggy, another iconic vehicle that was derived from the Beatle’s platform. Though unlike the original Beach Buggy, the new one is going to be part of Volkswagen’s official line-up of its ID electric vehicle range. The car was originally shown in a teaser on Volkswagen’s 2018 Christmas card. Since then new official teaser images have also been shown by Volkswagen in the run up to the 2019 Geneva motor show.