The new Baleno offers the best price-to-safety value in its segment, being more affordable and better equipped than its rivals.

Maruti Suzuki recently launched the all-new Baleno in India with prices starting from Rs 6.35 lakh and going up to Rs 9.49 lakh (ex-showroom, Delhi). To take the competition up to its rivals, particularly the Hyundai i20, the new Baleno does not skimp on features, especially in the safety aspect.

When it comes to safety features, Maruti Suzuki has always played second fiddle to Hyundai and Tata Motors, but that’s exactly what the carmaker is intending to change with the new Baleno. Standard features across all variants of the Baleno include dual front airbags, reverse parking sensors, ABS with EBD, brake assist and ISOFIX anchors. 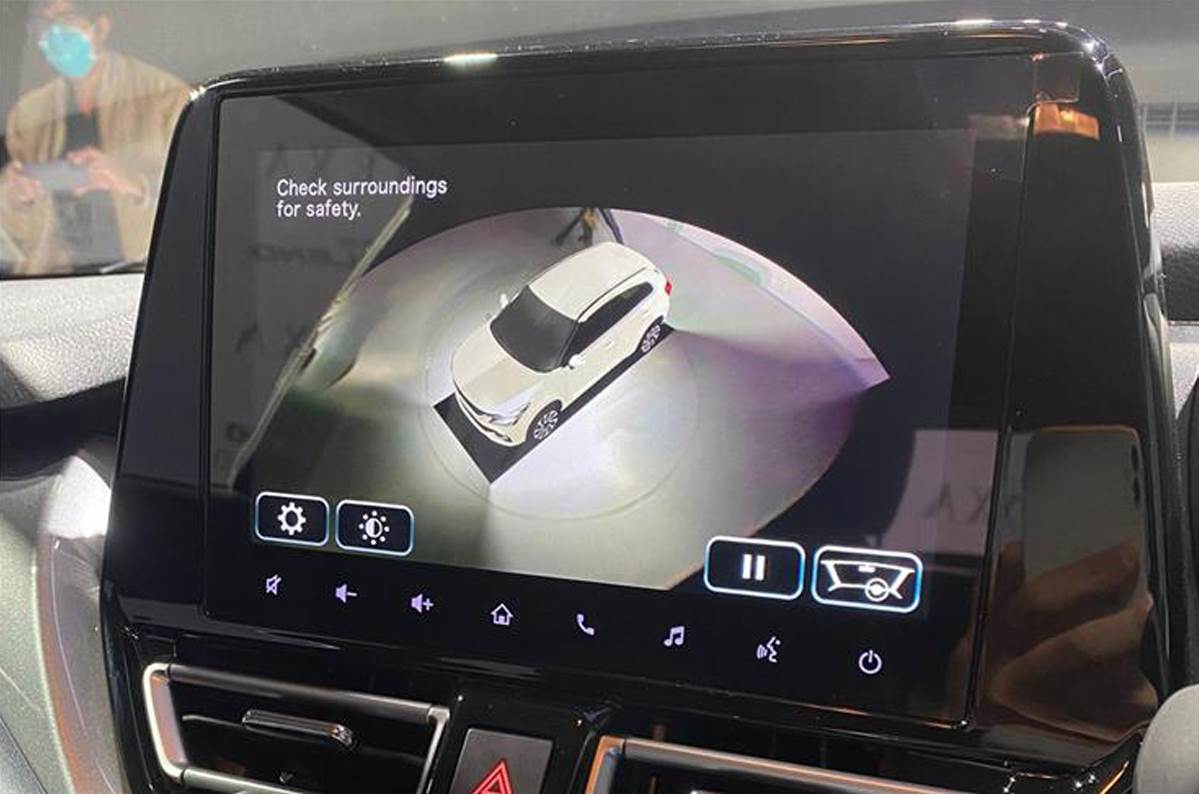 But as we go higher up the variants, features such as ESP with hill hold, side and curtain airbags, 360-degree surround view camera and heads-up display make the Baleno stand out. For instance, Maruti Suzuki is offering six airbags on Zeta and Alpha variants of the Baleno, while the Hyundai i20 (the only other hatchback in this segment with six airbags) only gets it on the top-spec Asta (O) variant.

The provision of six airbags, in fact, has come in at a very crucial time when the government, too, is pushing to improve safety standards in vehicles. Last month, Union minister for Road and Transport and Highways Nitin Gadkari approved a draft notification making it mandatory to have six airbags in all vehicles.

Even the ESP with hill-hold feature is offered much lower in the variant line-up on the Baleno than on its rivals. The 360-degree parking camera and heads-up display are, of course, segment-first features, not only improving safety, but also adding up as convenience features. 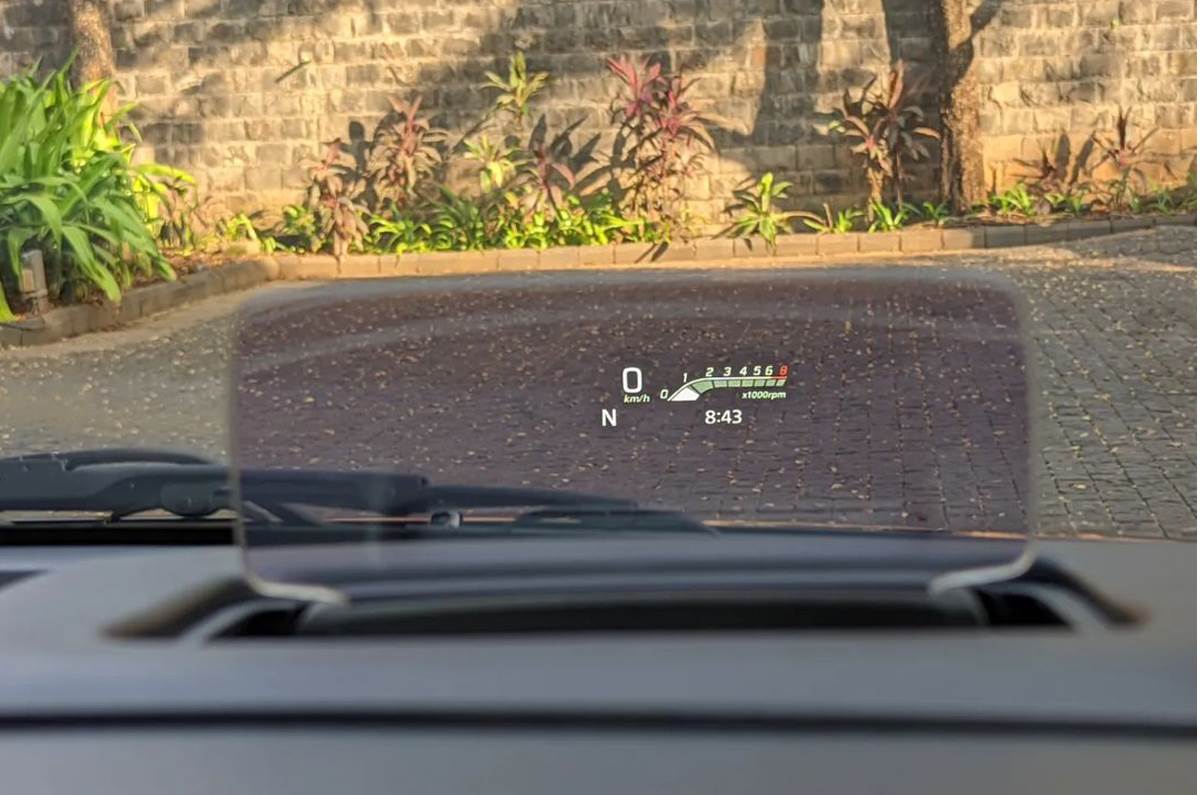 The new Baleno undercuts its all its rivals' prices, except for the Tata Altroz. For its price, the Baleno is thus the most generous in terms of safety equipment, offering the best price-to-safety value. The Baleno, however, notably misses out on a tyre pressure monitoring system that’s offered on the Altroz and i20.

The new Baleno is available in four different variants: Sigma, Delta, Zeta, and Alpha. Under the hood, it’s powered by a 90hp, 113Nm, 1.2-litre petrol engine that comes with idle start/stop technology, although it misses out on the SHVS mild-hybrid system offered on the previous iteration of the Baleno. Transmission options include a 5-speed manual or a 5-speed AMT gearbox, the latter replacing the CVT unit from the outgoing model. Maruti claims a fuel economy of 22.35kpl for the manual versions while the AMT returns 22.94kpl.

Do you think the new Baleno can make a mark against its rivals in terms of safety? Let us know in the comments below.

When Tata / Mahindra introduce any product they will share GNCAP rating. I do not understand why Maruti Suzuki is not announcing this. Dear Maruti - Remember if you do not fulfill the ambitions of customer, your competitor will fulfill. Do not forget that. Remember what happened in KODAK film story

When Tata / Mahindra introduce any product they will share GNCAP rating. I do not understand why Maruti Suzuki is not announcing this. Dear Maruti - Remember if you do not fulfill the ambitions of customer, your competitor will fulfill. Do not forget that. Remember what happened in KODAK film story