The new XL6 is marginally longer, wider and taller when compared to the Ertiga, though the wheelbase remains unchanged. 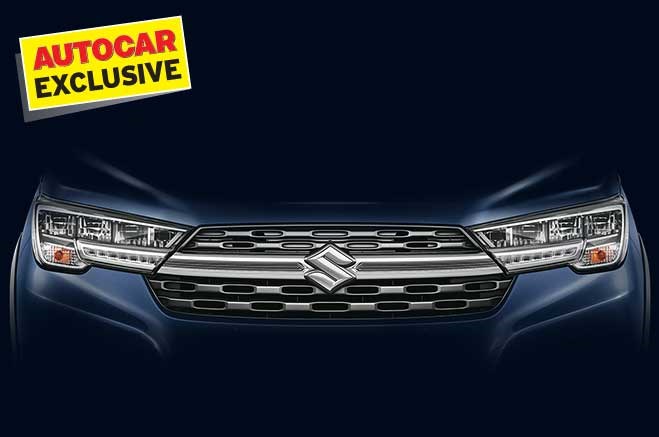 Maruti is gearing up to launch the XL6, its premium MPV on August 21, 2019 as reported by us earlier. In the run-up to its launch, we have received new information about the XL6’s dimensions and it appears to be larger than the Ertiga in every dimension except for the wheelbase (as that would require a change in platform).

The XL6 MPV will be powered by the BS6-compliant version of the K15B Smart Hybrid 1.5-litre petrol engine which produces 105hp and 138Nm of torque. Maruti Suzuki launched the Ertiga with the same K15B petrol engine last week, making it the fifth vehicle in the brand’s line-up to meet the BS6 norms. The Ertiga gets a choice of a 5-speed manual and a 4-speed torque converter automatic gearbox and the same options will be offered on the new XL6.

The XL6 will be sold via Maruti Suzuki’s Nexa showrooms. Expect more details regarding the XL6 MPV to be revealed in the coming days.