Fresh teaser images of the Maruti Suzuki XL6 provide the clearest look yet at the car's face, dashboard and six-seat layout; launch on August 21. 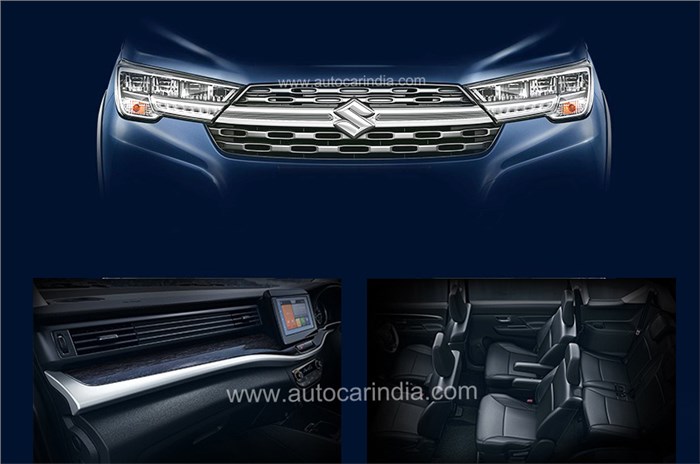 One image gives us the clearest look yet at the face of the Maruti Suzuki XL6, and compared to the Ertiga (on which the XL6 is based), noticeable changes that immediately catch attention are the new, all-LED headlights, the reshaped bonnet and honeycomb-design grille which is larger than the Ertiga’s and also sports a large chrome bar that merges into the LED daytime running lights inside the headlight units. There’s a chunkier, redesigned front bumper, which, paired with the larger grille and plastic cladding, adds some visual mass to the XL6’s front end.

The two other teaser images give us a glimpse of the Maruti Suzuki XL6’s interior, and unsurprisingly, it’s largely identical to that of the Ertiga. The dash design and layout remains the same, and the only differences are the addition of a brushed aluminium finish paired with piano black inserts on the dash, and as we’ve previously reported, Maruti Suzuki’s new SmartPlay Studio infotainment system, which is currently not available on the Ertiga.

We also get our first look of the XL6’s six-seat layout. In place of the bench seat for middle row passengers, the XL6 gets individual captain seats with armrests, leather upholstery replaces fabric, and an all-black interior colour theme, keeping in line with the premium imagery Maruti Suzuki wants to create with its new six-seater.

A height-adjustable driver’s seat and a rear wash-wipe function will be available on the XL6, while the top-spec Alpha variant will also get a reverse camera and cruise control. Paint options are also expected to include a dual-tone colour scheme and black alloy wheels.

Powering the Maruti Suzuki XL6 will be a 1.5-litre petrol engine paired to either a 5-speed manual or a 4-speed torque converter automatic. Maruti’s SHVS Smart Hybrid system will also be present.

The Maruti Suzuki XL6's launch is slated for August 21, and the six-seater will be retailed via the Nexa dealership chain.

How much more do you think should the Maruti Suzuki XL6’s price be than the Ertiga’s? Let us know in the comments. 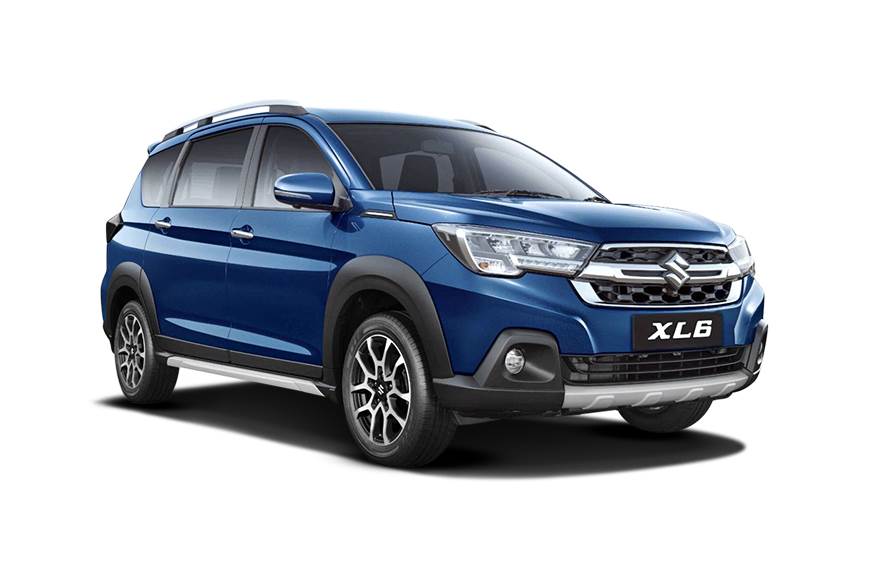 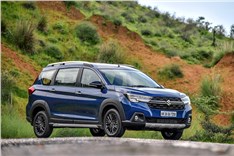 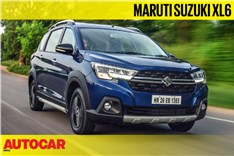